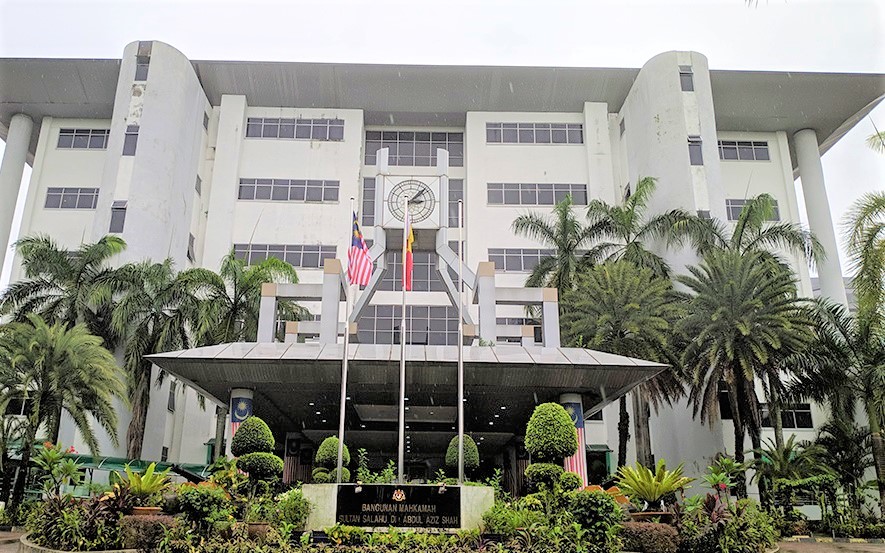 Judge Ab Karim Ab Rahman made the decision after finding that the prosecution had failed to establish a prima facie case at the end of the prosecution case against the trio.

He said the court found that the situation at that time did not show the conduct of the accused and the two children (now aged 19 and 16) had inflicted injuries which resulted in the death of the victim.

He also said that the prosecution failed to prove that there was a murder at the time alleged in the charge.

Samirah and the two teenagers, as well as an Indonesian woman, Eka Wahyu Lestari, who is still at large, were charged with murdering Nazrin, 45, at his house in Mutiara Damansara, between 11.30pm on June 13, 2018, and 4am the following day.

The prosecution closed its case last Feb 14 after calling 57 witnesses.

KUCHING: The proposed new Lawas airport in Sundar, which construction work is expected to start by the first quarter of next year will be...