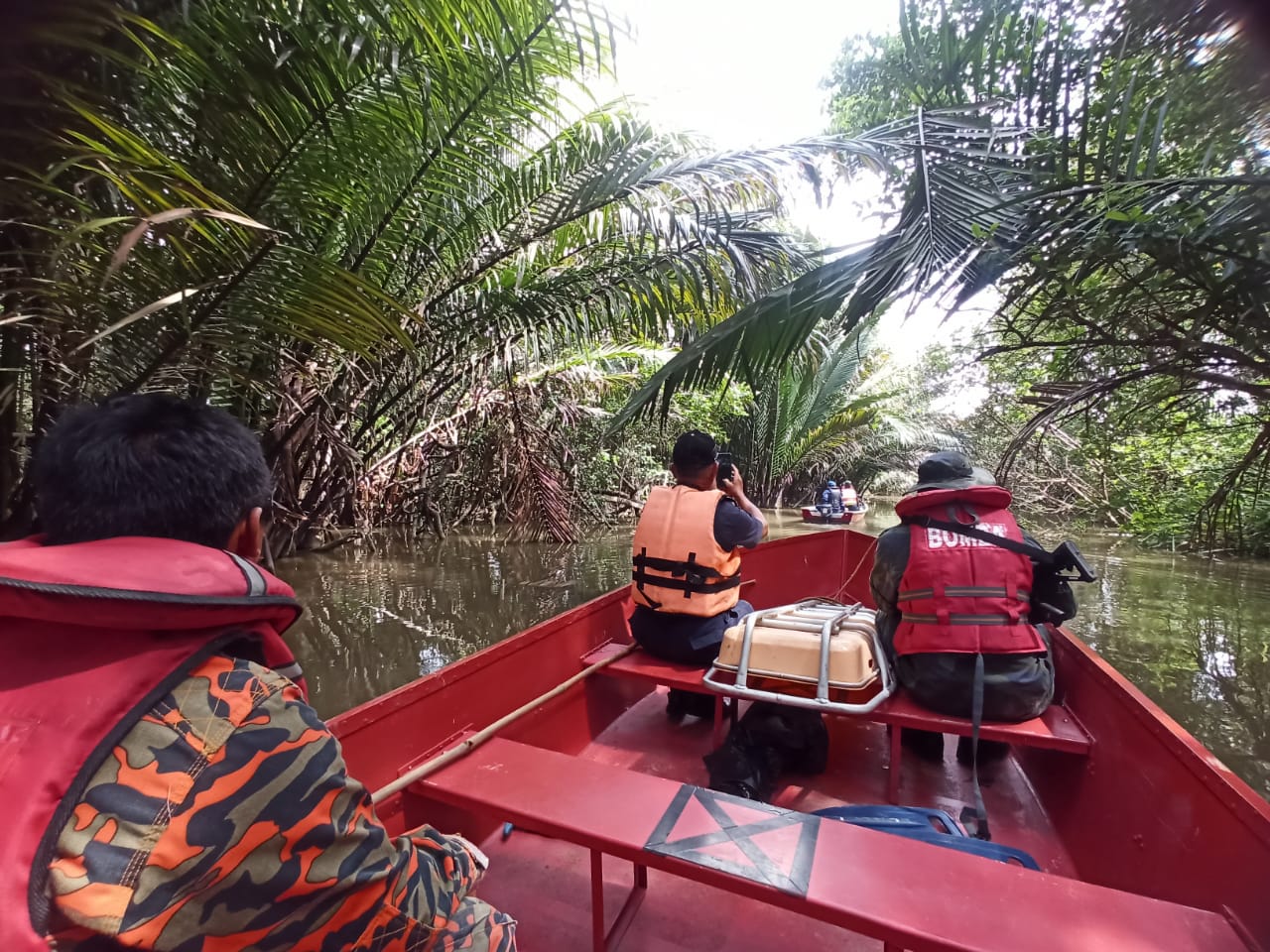 BINTULU: The sixth day of the search for missing Indonesian man in Kampung Buaya, Sungai Semba in Samalaju came to an end with no leads.

The missing man has yet to be found by search and rescue (SAR) teams during the operations which started at 9.50am this morning.

Hermanto, 36, the victim, was reported missing on Sunday (Sept 18) and was believed to be attacked by a crocodile.

The teams started off conducting a water surface search in Sungai Semba using boats to look for clues or evidence of the remains of the victim.

The State Fire and Rescue Operations Centre (Bomba) said the SAR teams have done a two-kilometre search radius in the river and the surrounding areas.

A marine police boat and a boat owned by a villager nearby were also assisting with the search for the victim.

However, with no evidence or leads found during the operations, police have called off the search yesterday at 5pm.

On Sunday, Samalaju Bomba station responded to a report of the missing victim at 11.20pm, and a team was despatched to Kampung Buaya.

The SAR operation was started on Monday (Sept 19) with assistance from police and the Sarawak Forestry Corporation (SFC), but since then found no lead. 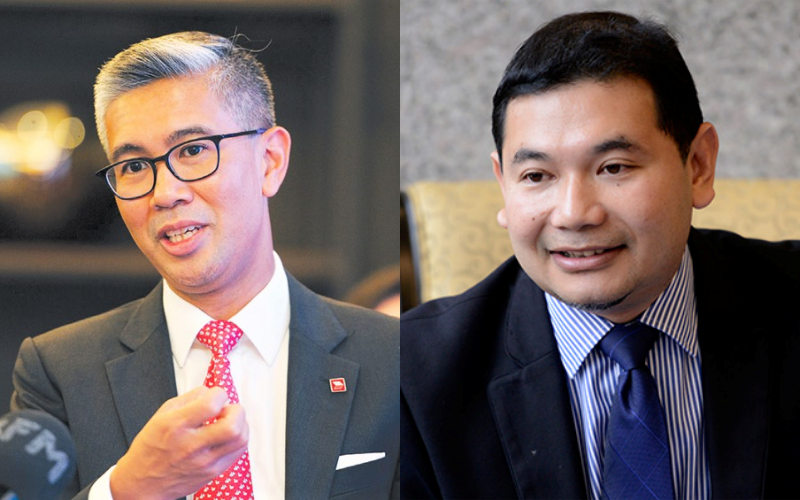 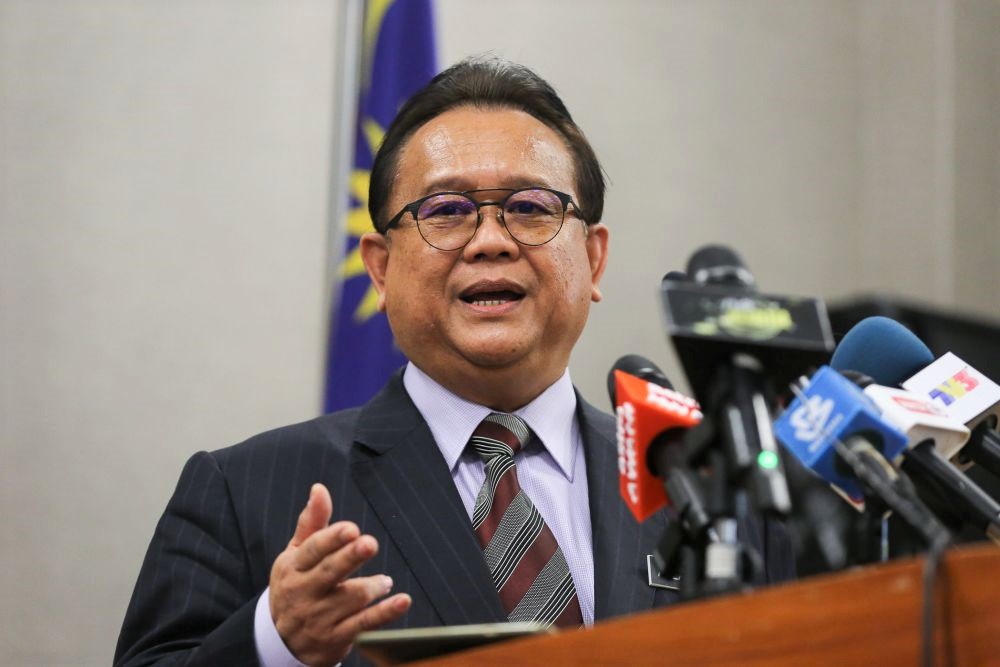