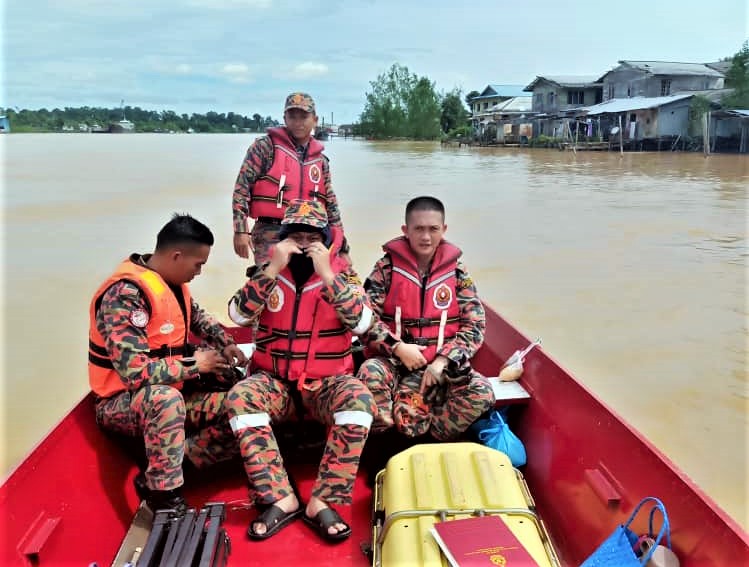 By Nurhauni Lee Abdullah
SIBU: A search and rescue (SAR) operation has been launched for a sailor reported missing from a sand-dredging vessel at Sungai Batang Lebaan here.

Venkatesh Sumanth, 21, was believed to have fallen into the river.

According to a spokesperson, the Sarawak Operation Movement Centre (PGO), which was notified of the incident at 8.25am yesterday, immediately informed the Sungai Merah Bomba Water Rescue Team (PPDA).

“According to a police report made by the captain, the sailor was nowhere to be found when the vessel stopped at Sungai Batang Lebaan,” added the spokesman.

He said the captain lodged a police report after finding the sailor from Periapatna, Karnakata, India was not on board without informing him and the other workers.

Venkatesh was last seen at 10pm last Saturday.  A team led by PB Rambor Udam is conducting a search and rescue (SAR) operation for the missing sailor.

Amendment to restore Sabah, Sarawak’s status to be tabled in March
Previous Post
Make sure to get valid permits