SARATOK: The 46 telecommunication towers in Saratok parliamentary — some which have been built while some are in the progress of being built — will produce many e-sports athletes among the youth here.

According to Saratok MP Datuk Ali Biju, the people under his constituency will not be left behind in technological development as various new opportunities can also be created.

“With the government’s focus on improving digital technology facilities, various sectors can be modernised especially for small businesses.

“They can do their business online which requires stable Internet service.

“Even in e-sports, this facility is important as Saratok has produced several e-sports athletes who are able to compete at the national level,” he said in a statement on Tuesday (Oct 26).

At the same time, Ali, who is also Deputy Minister of Energy and Natural Resources, urged telecommunication network providers to continue to offer quality and stable Internet services, especially in rural areas.

“The Ministry of Communications and Multimedia has announced that a total of 794 telecommunication towers are being developed throughout Sarawak of which 46 are allocated for the Saratok Parliament.

“Of that number, 25 of them have been completed and are in operation, five are still under construction and another 16 are in the planning to be built.

“At the same time, 20 more new telecommunication towers will be built by the Sarawak government through the Sarawak Multimedia Authority (SMA).

“This project under the National Digital Network Plan (Jendela) is an effort by the federal government to provide and upgrade Internet coverage throughout Sarawak, especially in rural areas,” he said, adding that the collaboration between the Malaysian Communications and Multimedia Commission’s and SMA will also accelerate the digitalisation development plan in the state. 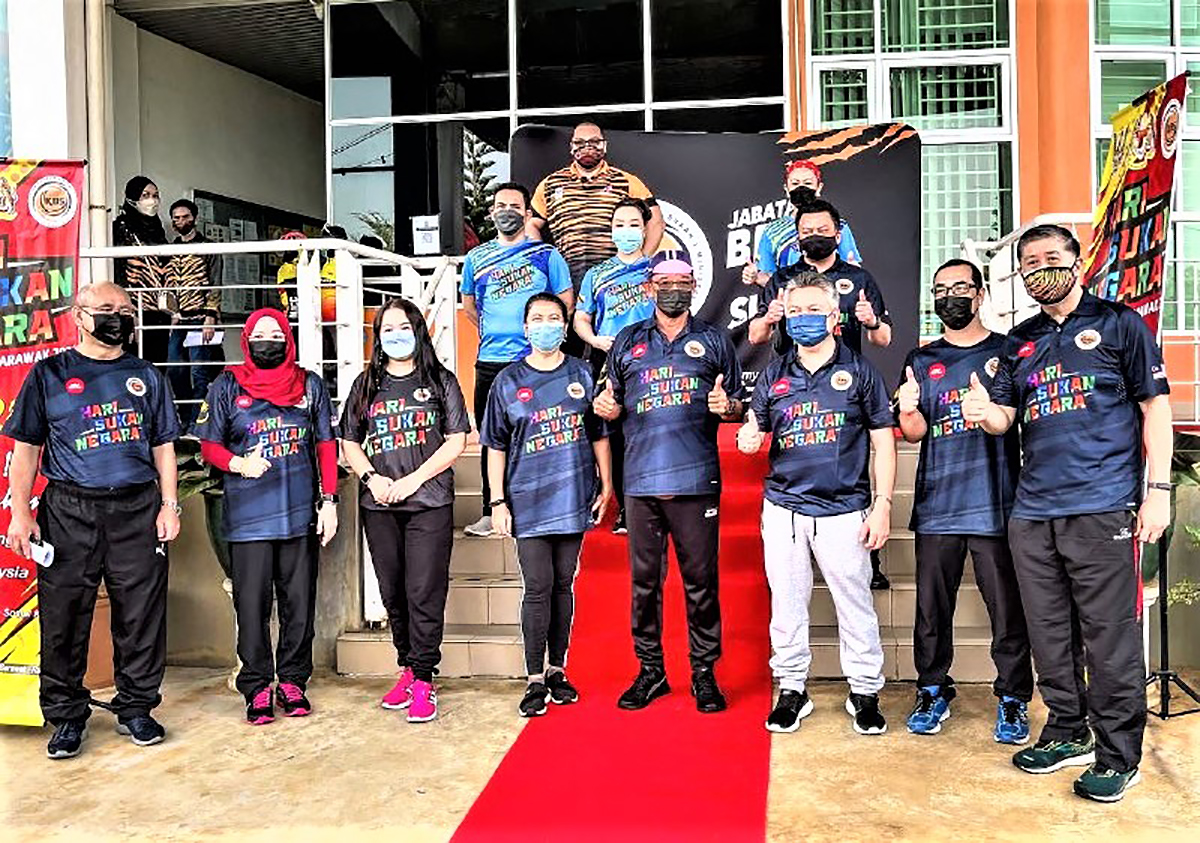 Train next generation of sporting greats