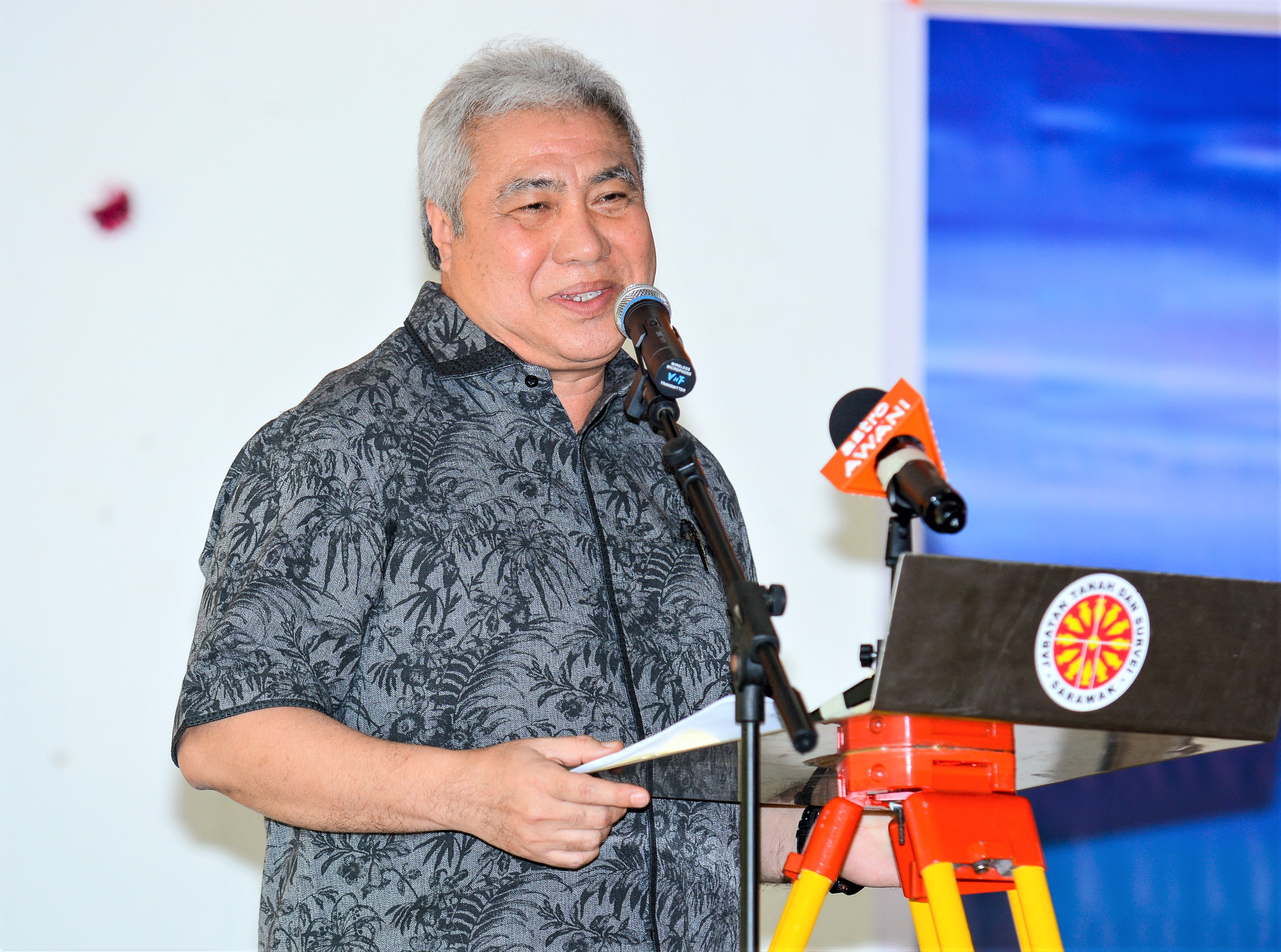 BY FENNY SILONG AND GERRALD GILLES

SEMATAN: Sarawak is still awaiting the payment of the State Sales Tax (SST) from Petroliam Nasional Berhad (Petronas) as both sides are set to settle their court case slated for August 3.

“In the first meeting between the state government and the federal government, we agreed on the term of references regarding the SST payment.

“It is not only our side that is forming a working committee, but the federal government and Petronas are also doing the same thing,” he said.

He told this when met by reporters after officiating at a presentation of land titles to villagers at Kampung Pueh here on Wednesday.

Awang Tengah said, among the other issues discussed was the period of payment.

On June 25, Petronas agreed to retract its court case against the Sarawak government on the imposition of the five percent SST on petroleum products extracted from the state.