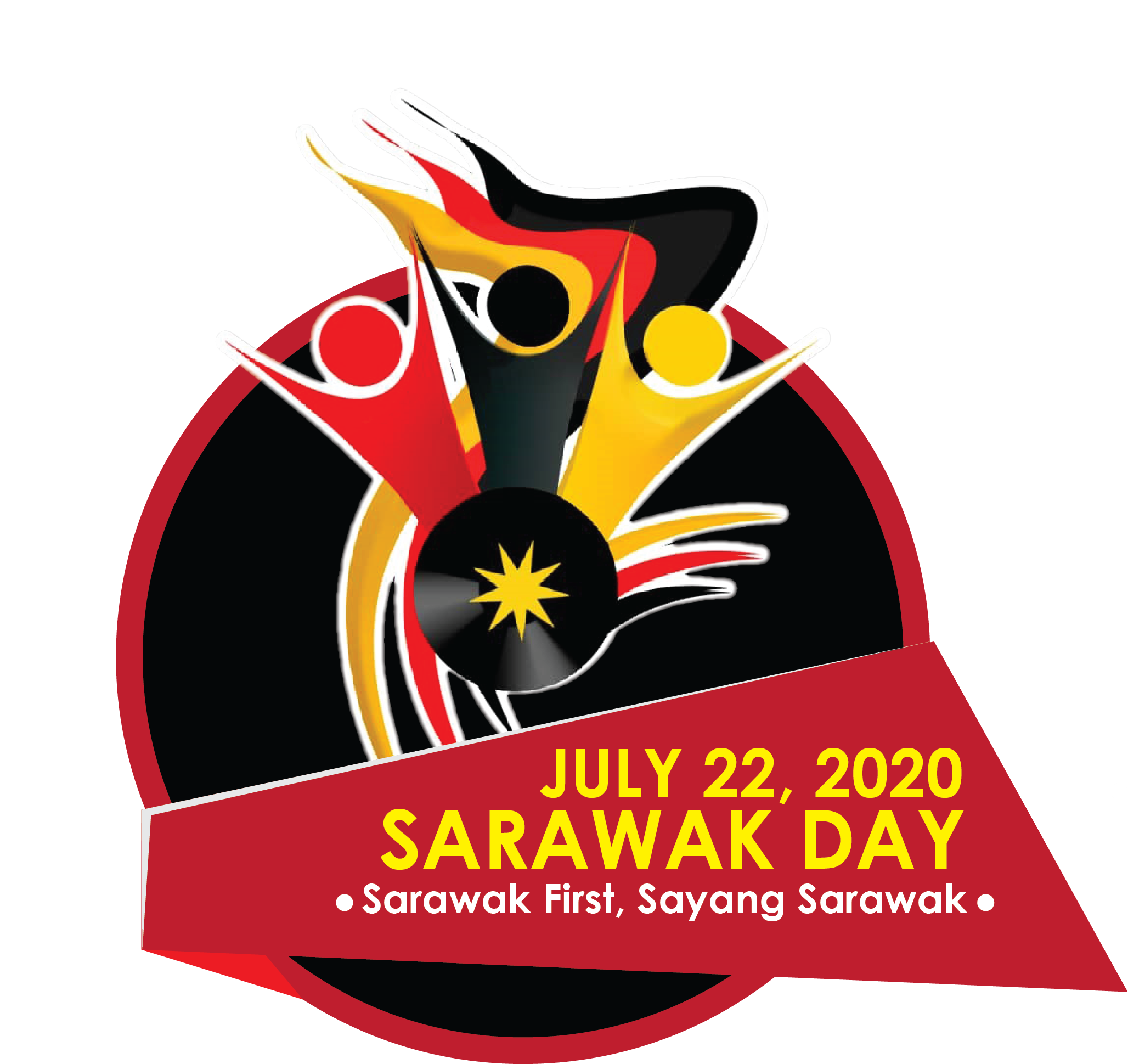 A day short of 57 years ago, The Sarawak Tribune published a front-page story with a double header that read, “Ningkan Appointed Chief Minister”, and “New Supreme Council” on July 23, 1963.

Reflecting on the events 57 years ago, Sarawak’s oldest English daily reported that a new Supreme Council has been appointed, with five Council members under the stewardship of then chief minister, the late Tan Sri Datuk Amar Stephen Kalong Ningkan.

Seen by many as the beginning of a self-rule — which Sarawak has a government to govern the state prior to forming Malaysia along with Malaya, Sabah and Singapore — Ningkan, who was appointed by then Governor, Sir Alexander Waddell, was entrusted to lead Sarawak into its next chapter.

The Sarawak Tribune’s report on the events of the previous day read, “By a Proclamation signed on July 22 1963 His Excellency the Governor has brought into force that part of the Constitution which provides for the establishment of the new Supreme Council.

“The Constitution provides that this Supreme Council shall consist of: (a) a Chief Minister, (b) three ex-officio members and (c) five members appointed in accordance with the advice of the Chief Minister from among the Members of the Council Negeri,” it read.

The daily also reported that the Governor (Waddell) being satisfied that Ningkan is likely to command the confidence of the majority of the members of the Council Negeri, has appointed him to be chief minister with effect from July 22, 1963.

“The Governor takes this opportunity to publicly express his appreciation of the services to the country of the outgoing members of Supreme Council,” the report read.

Fifty years on from the date, on its golden jubilee celebration, the Sarawak government took a bold step to do a complete re-enactment of the historical events in which the British handed over Sarawak to its first government, which also involved a pantomime and exhibition on the state’s achievements at Kuching Waterfront on July 22, 2013.

Three years from then, in May of 2016, then chief minister, the late Pehin Sri Adenan Satem announced that July 22 has been gazetted as a public holiday in remembrance of the events that occurred 53 years ago.

Four years on, in 2020, under the stewardship of Adenan’s successor, current Chief Minister Datuk Patinggi Abang Johari Tun Openg, the state government is looking to restore the state’s eroded rights.

Among them are rights to oil and gas resources which the state government is adamant that they must participate in the industry, restoration of one-third representation in Parliament for Sabah and Sarawak as well as the payment of special allocation by the federal government to the state.