Under the MOA signed that day, UTP through its Centre for Corrosion Research (CCR) and SEB will work collaboratively in the areas of corrosion study for the fundamental study of bulk and surface chemistry, assessment of coating performance, and development of a novel framework of a corrosion management plan for the Bakun Hydroelectric Plant in Sarawak.

In his speech, Sharbini described the research as an important undertaking for SEB, since the results are expected to improve the Bakun Hydroelectric Plant’s performance.

“The collaboration will also yield valuable lessons for future hydropower developments in the Rajang Basin and other parts of Borneo.

“While corrosion issues are generally unavoidable in the hydropower generation industry, having effective corrosion systems and maintenance programmes are essential to reducing downtime, maximising output, and securing a long life for our hydro installations.

“We are confident that our collaboration with UTP will be productive, and that the knowledge shared will equip us to formulate better mitigation strategies through our innovative efforts,” he said.

Mohamed Ibrahim, on the other hand, stated that one of UTP’s distinctive characteristics is its smart partnership with diverse stakeholders, including major players in the relevant industries.

“We are honoured to be working with SEB in our efforts to establish ourselves as a leader in technology education and a driving force in research.

“The university is grateful for the support, and we hope that this is the start of a dynamic partnership, not just in terms of research and consultancy, but also in terms of academics.

“We also hope that this relationship will contribute towards our CCR become a preferred partner for industries, notably in corrosion research and management,” he said. 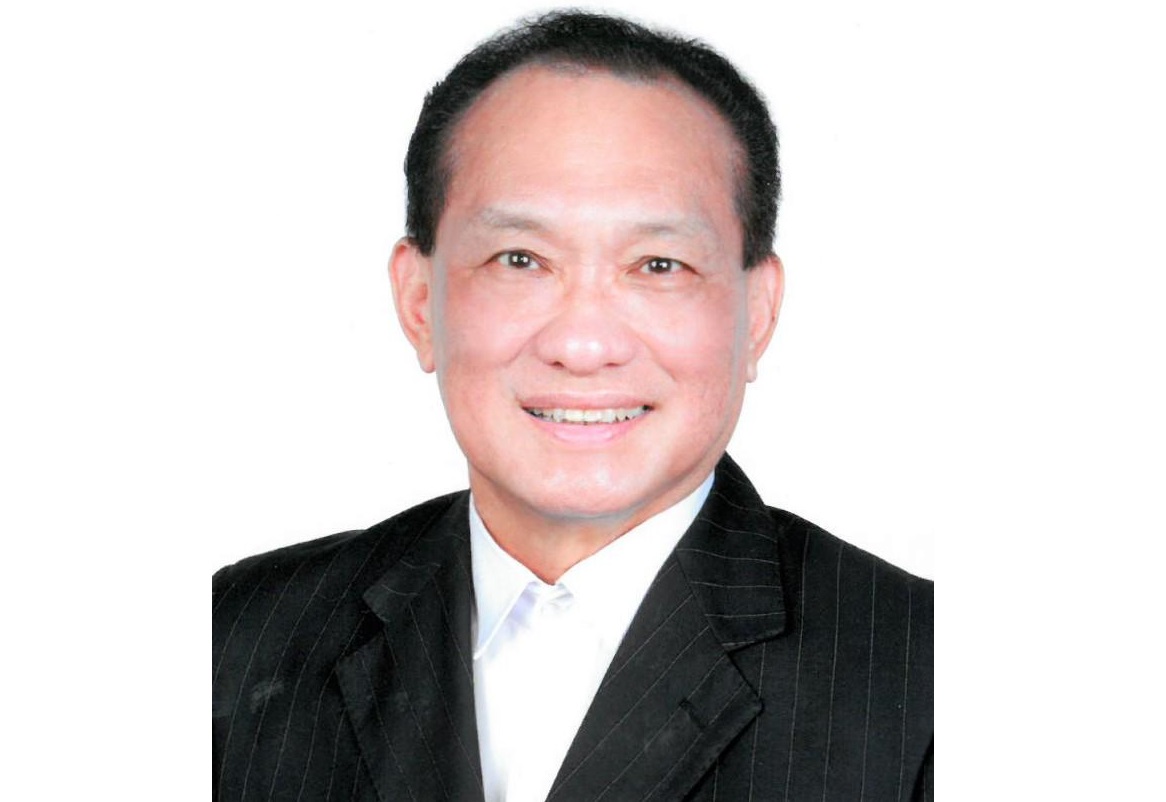 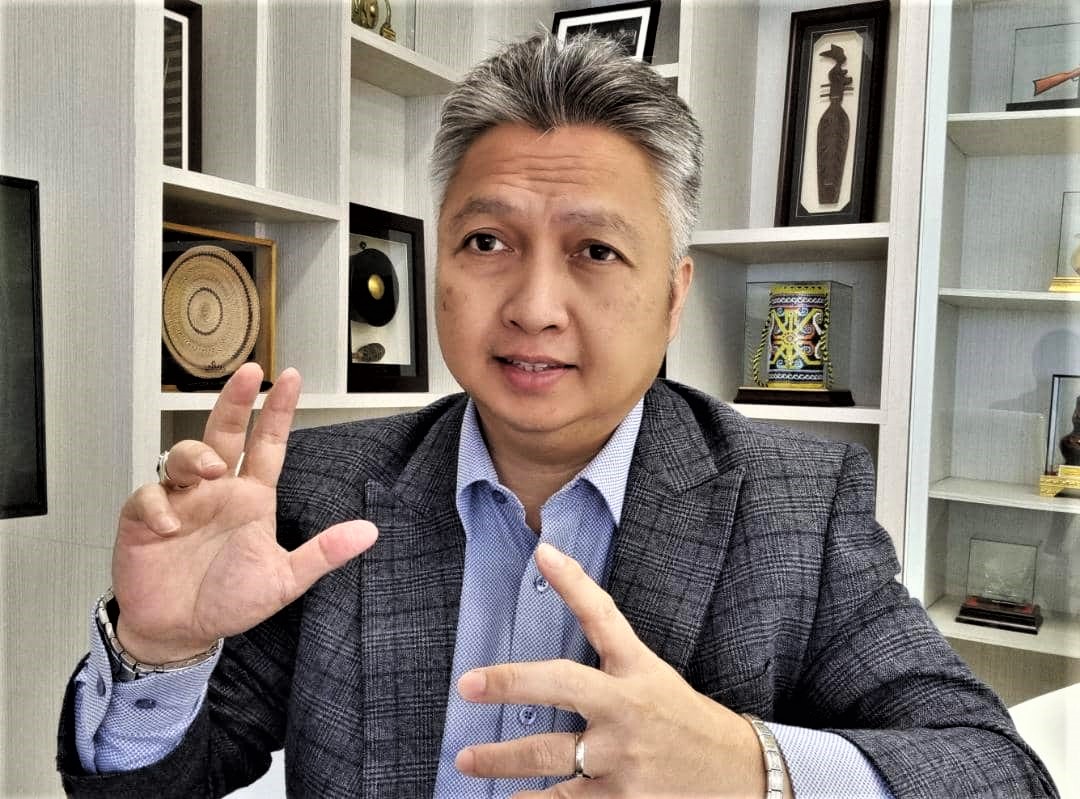