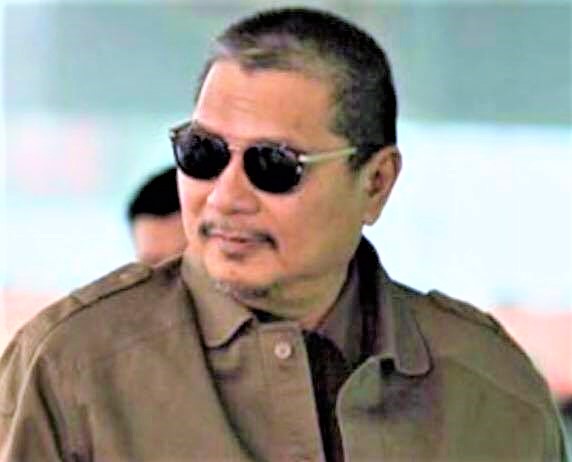 Sarawak gets more under PN

KUCHING: Opposition parties and their leaders should swallow the bitter pill and accept that Sarawak is getting more under Perikatan Nasional (PN) than it had when Pakatan Harapan (PH) was at the helm.

“We have enjoyed many successes in this, Petroliam Nasional Berhad (Petronas) now will adhere to the Oil Mining Ordinance 1958 (OMO) which coordinates all the oil mining operations in Sarawak.

“What more can we want? The State Sales Tax (SST) is being paid, in billions. Our hope is that the oil prices will soar so that we can increase the amount.

“What have you (PH) done? Nothing! We are also getting more with a review and annual special grants. Under Tan Sri Muhyiddin Yassin as the Prime Minister, we are afforded the space and the leverage to negotiate fairly and in a just manner,” he said in a video message released on Friday night.

Idris warned the opposition parties and leaders to not misrepresent the facts and spread fake news on the PN-GPS administration, particularly on the memorandum of understanding (MoU) inked by all of its parties.

“In actuality, the MoU is a simple agreement without any complication, it is not being registered to any organisation – what it is, is merely an understanding among the partners forming PN.

“GPS is not a member of PN. This is very clear; it is a fact and must not be taken as otherwise. PN is only collaborating with GPS to form a government, so what happens at PN has nothing to do with GPS.

“What happens in GPS, PN has no right to intervene. With the MoU, they can work together and collaborate to form the federal government. What is important now is that we need a stable federal government to help all the states including Sarawak,” he said.