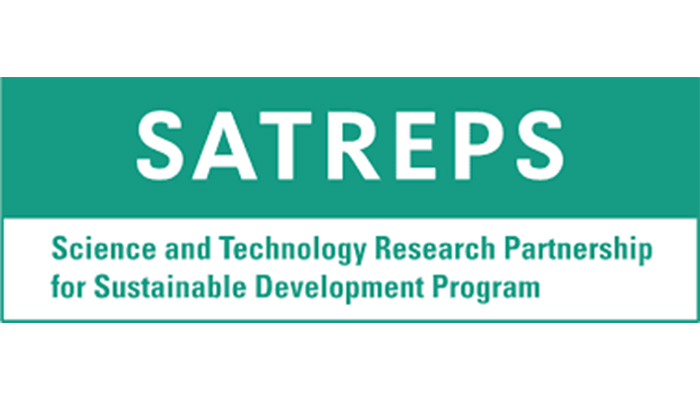 In a statement from Forest Department Sarawak (FDS), it said the Japanese government will provide funds and expertise through Jica and JST on biodiversity research to Sarawak in implementing a research project.

It said the project, dubbed the ‘Project on Development of Management Systems for Multiple Utilisation of Biodiversity in The Tropical Rainforests at the Protected Areas in Sarawak’, will be implemented by FDS.

“Under this project, Jica will also provide the latest research equipment and technologies on biodiversity research to Sarawak.

“This project will give opportunities for local research officers to further their studies both in Japanese and local universities,” it said on Monday (Mar 1).

The department noted that the state government through the Urban Development and Natural Resource Ministry has signed a memorandum of understanding with Jica to implement the project on April 23, last year.

“The implementation of the project was scheduled to commence in 2020 but was delayed due to Covid-19 pandemic.

“In early February this year, Jica assigned Tsuyoshi Kanda as its project coordinator to manage and coordinate the implementation of the project.

“He will be attached to FDS for two years, from February this year until January 2023. With his arrival, the project has officially started,” it said.

The statement also mentioned that during Kanda’s courtesy visit to FDS on February 26, its director Datuk Hamden Mohammad expressed his gratitude towards Jica and hoped that researchers in Sarawak would benefit from the project.