KUCHING: The Advocates Association of Sarawak (AAS) is dismayed by Minister in the Prime Minister’s Department (Parliament and Law Affairs) Datuk Seri Takiyuddin Hassan recent announcement in Parliament that all Emergency Ordinances (EO) have been revoked with effect from July 21.

The association said the revocation was made by the Cabinet in July without the consent of the Yang Di-Pertuan Agong as strictly required under the provisions of the Federal Constitution.

“This unilateral revocation has caused much displeasure of the King as stated in a media statement from Istana Negara issued on July 29,” it said in a statement today.

AAS president Antonio PK Sim said the association recognised the Federal Constitution as the supreme law which formed the bedrock of the nation upon which the underlying basis of a legal system stood.

He quoted Article 150 (2B) of the Federal Constitution which read, “If at any time while a Proclamation of Emergency is in operation, except when both Houses are sitting concurrently, the Yang Di-Pertuan Agong is satisfied that certain circumstances render it necessary for him to take immediate action, he may promulgate such as ordinances as circumstances appear to him to require.”

“With this in mind, AAS recognises the most fundamental principle enshrined under our Federal Constitution; Parliament is the one and only ultimate and rightful law-making authority in our country.

“It is by virtue of this that the Parliament owes its duties and responsibilities to the people by safeguarding the principles of democracy deep-rooted in the Federal Constitution,” he added.

Sim said under such difficult times, whereby the whole country and its people were facing the crisis of a global pandemic, the recent special Parliamentary sittings were all the more important.

“It is where the Cabinet, Members of Parliament (MPs), and the Speaker of Parliament gathered to discuss with hopes of alleviating and resolving the sufferings , financial hardships, and generally helplessness of the people  arising from the recent promulgation  of emergency laws, the travel restrictions and lockdown orders as a result of the Covid-19 pandemic.”

Therefore, he said AAS was saddened and disappointed to learn that in the recent events surrounding the sudden and controversial revocation of the EO without the assent of the kin, the Cabinet through its ministers has seemed to go against the due process to effectively impede the Parliament in discharging and carrying out its constitutional responsibilities.

The AAS asserted that in order to instill faith and confidence in the governance of the country as a whole, the Parliament ought to be allowed to shoulder on its law-making responsibilities without being impeded and all elected parliamentarians would do well to heed the Parliament’s rightful authority; to recognise the supremacy of the Federal Constitution and its due processes.

The persons responsible for creating the recent misinformation in Parliament  and  for misleading it, therefore ought to be called to take full responsibility and be accountable towards the people for their actions, Sim added. 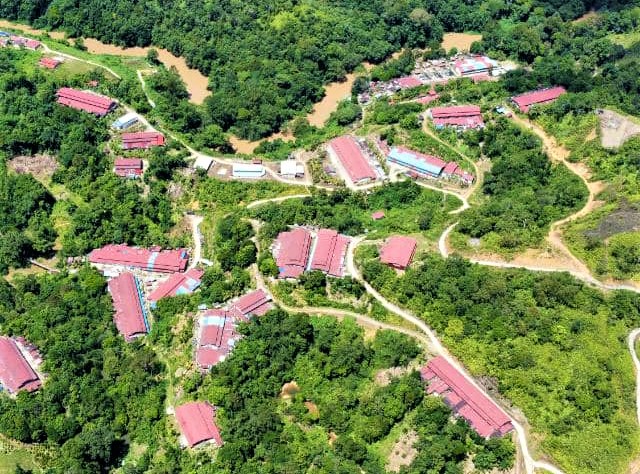 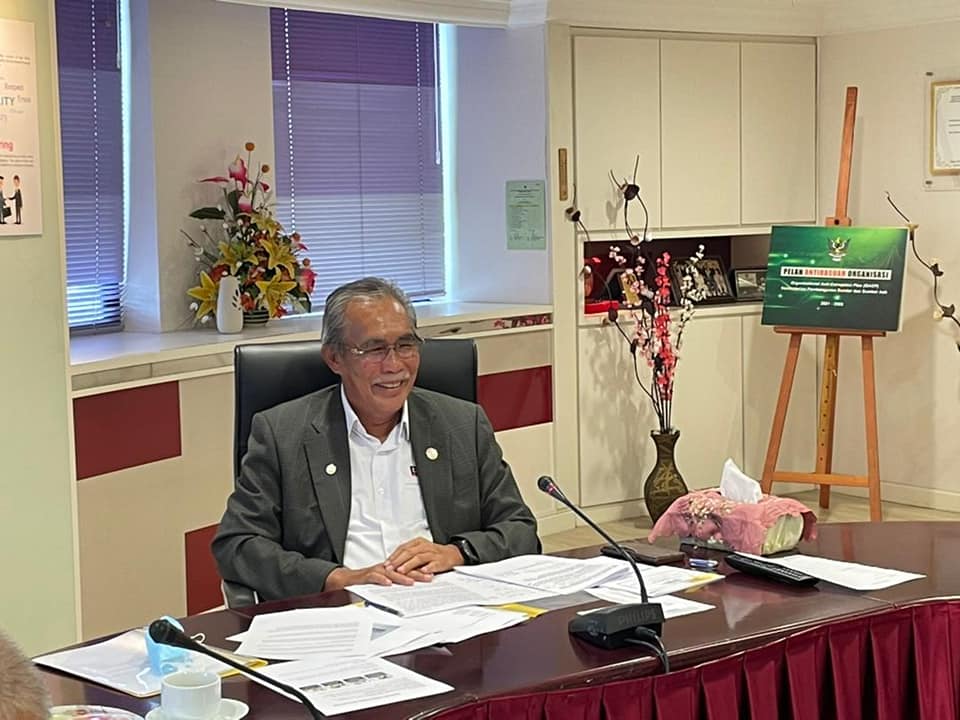