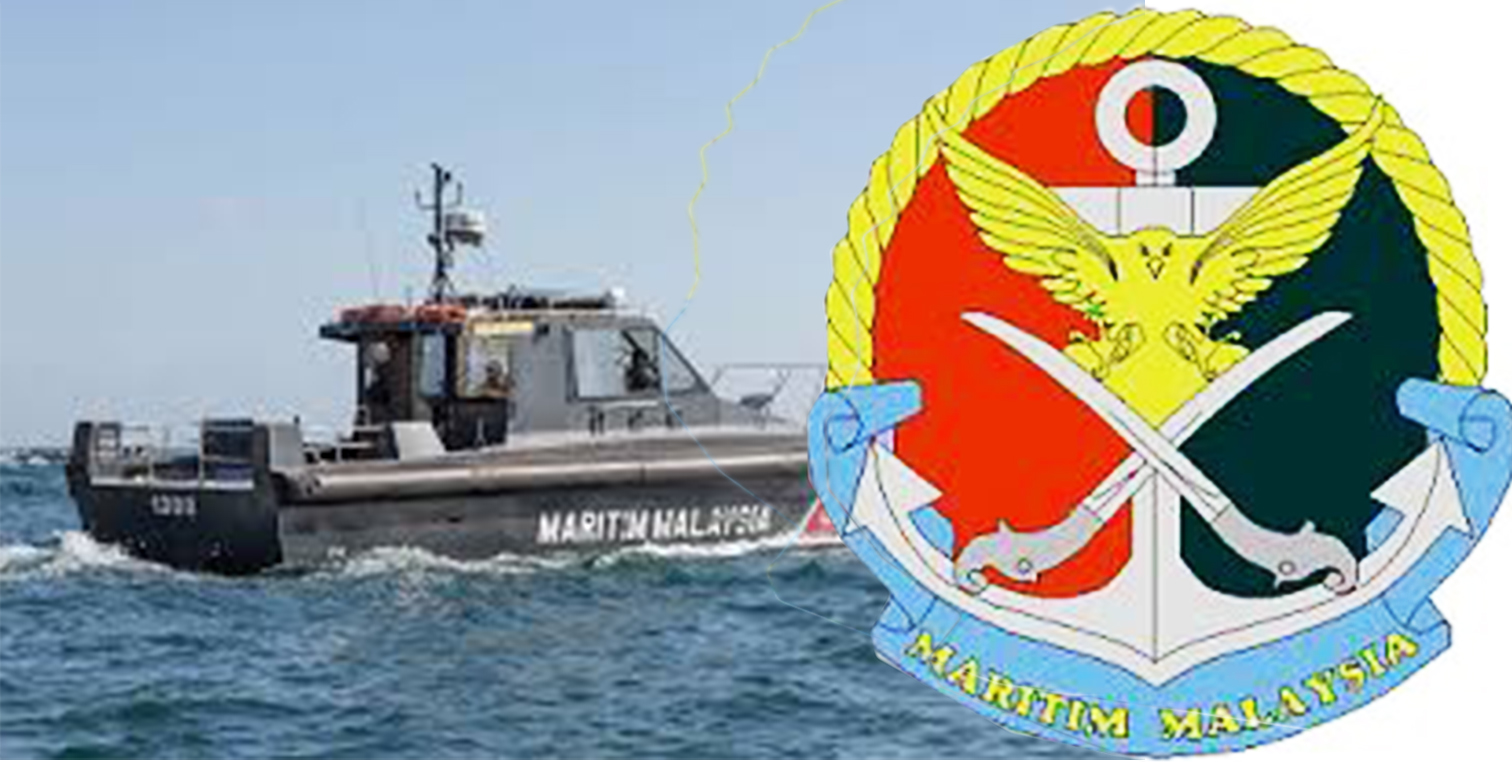 KUCHING: The Malaysian Maritime Enforcement Agency (MMEA) has confirmed the identities of four anglers and a boat skipper who were reported missing when they did not return to the 98 Fishing Village jetty here on Sunday (Oct 3).

“The search and rescue (SAR) operations was activated after we received a complaint from the owner around 7am on Sunday.

“According to the owner, the boat departed from the jetty around 5pm on Friday (Oct 1) and they could not be contacted.

“A police report was lodged by the complainant as he feared for the safety of those still at sea.”

As of 3pm Monday (Oct 4), rescuers have yet to find any new clues. The only lead found on Sunday was an orange buoy at a distance of 34.5 nautical miles from the Santubong estuary river and it was confirmed by the owner.

1Adm Zin Azman added that weather conditions on Monday were slightly windy with wind speeds from 20km to 30km per hour and waves around 1.0 to 1.5m high.

Sarawak MMEA advised the maritime community not to go out to the sea if the weather was bad.

“If it is urgent to go out to sea, always prioritise safety by wearing life jackets. The weather conditions right now are not looking good, especially with the northeast monsoon season now from October until March next year.” 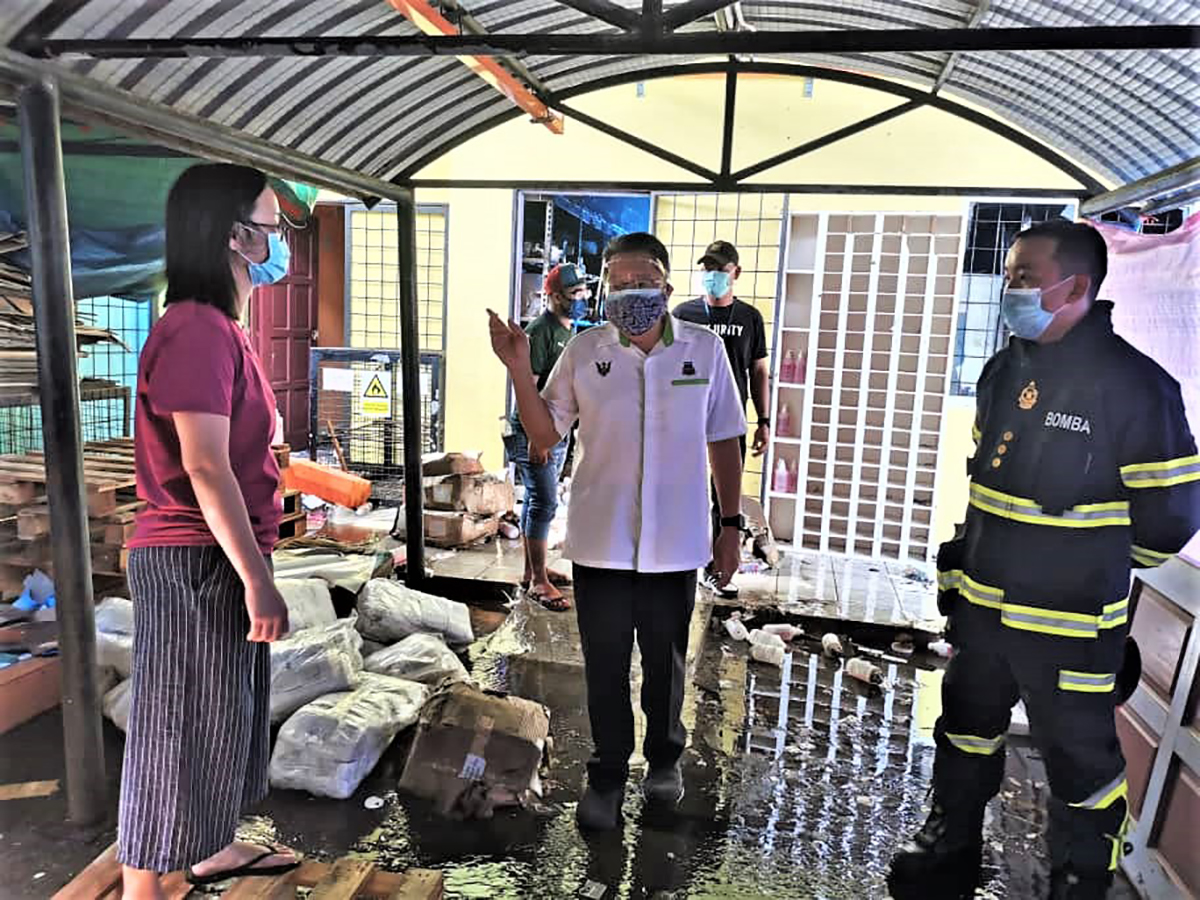 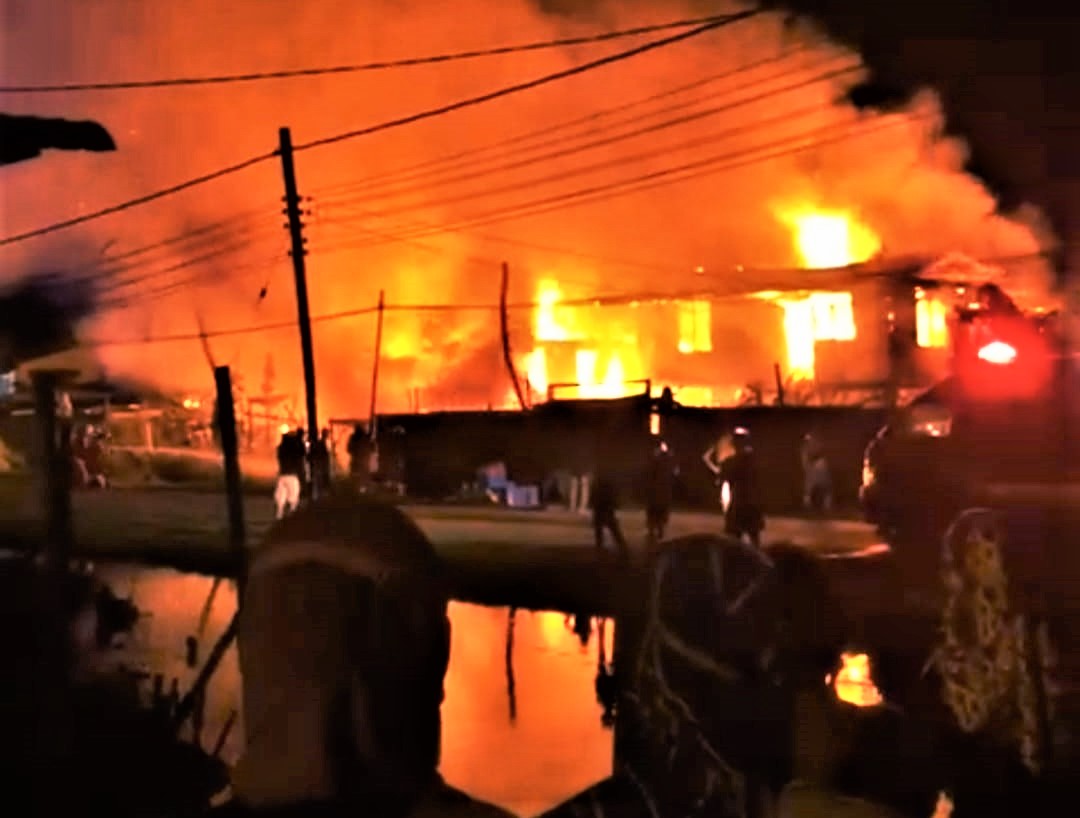