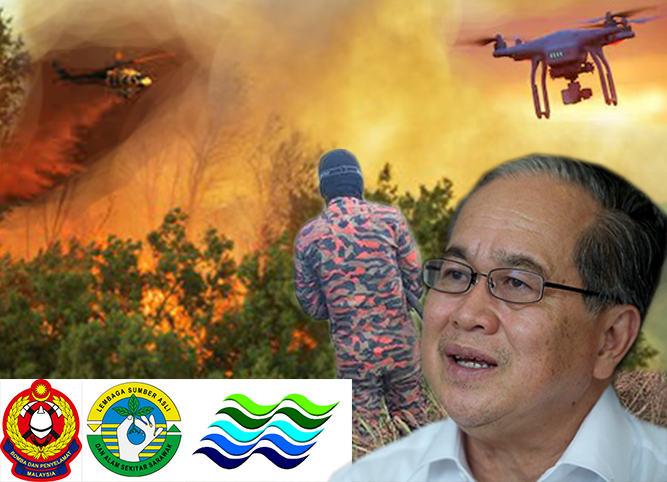 MIRI: The Sarawak government will map out a new long solution  to control the problem of open burning in the state, especially in Miri City as the present hot and dry season is expected to prolong until Sept this year, said Deputy Chief Minister Datuk Amar Douglas Uggah Embas.

He said, among the new strategies that were being considered are using more drones to monitor the areas that are prone to open burning and building more tube wells in areas that do not have such facilities. 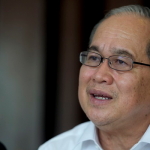 “Some of the open burning areas are not accessible and will be made more accessible, we (Sarawak State Disaster Management Committee)  will have a meeting  in Kuching to discuss the long term solution,” he told reporters after attending a briefing on the open burning situation in Miri City by federal and state government departments at the Tudan Observation Tower here today.

Uggah, who is chairman of the committee, said an immediate allocation of RM651,000 has been approved by the state government to implement immediate measures to manage the open burning problem in Miri.

He also wants enforcement activities on open burning to be stepped up by increasing patrolling in the areas that likely to be hotspots of open burning.

Today’s briefing was given by officials from Department of Environment (DOE), Drainage and Irrigation Department (DID), Sarawak Natural Resources and Environment Board (NREB), the Fire and Rescue Service. – Bernama

Simanggang to host State-level do