He said such facilities would benefit the locals as they would no longer need to travel to West Malaysia for treatment.

“Cancer is the second after heart disease in Sarawak that is a burden. Unfortunately for the people here, although we have the medical expertise, we still need the cancer facilities locally,” he said in a Facebook post.

He said the RM11.63 million machine would greatly increase the capacity of the department to support cancer services in Sarawak.

“The Siemens Spect is the third of seven medical equipment costing a total of RM62.59 million approved by the Health Ministry for the period 2020-2021,” he said.

Dr Sim said he would continue to push for the proposal to build a Sarawak Cancer Centre following the change of federal government recently.

He revealed that under the previous government led by Tan Sri Muhyiddin Yassin and former Health Minister Datuk Seri Dr Adham Baba, the proposal for the centre was close to being finalised.

“We will work with Prime Minister Datuk Seri Ismail Sabri Yaakob and Health Minister Khairy Jamaluddin on the proposed centre again,” he said.

Dr Sim said the Sarawak government through Chief Minister Datuk Patinggi Abang Johari Tun Openg had also offered financial options to the federal government for the centre to be expedited.

“This will enable the people in Sarawak to have the best cancer facility locally as cancer treatment is extremely expensive that many can’t afford for private treatment even with insurance,” he said. 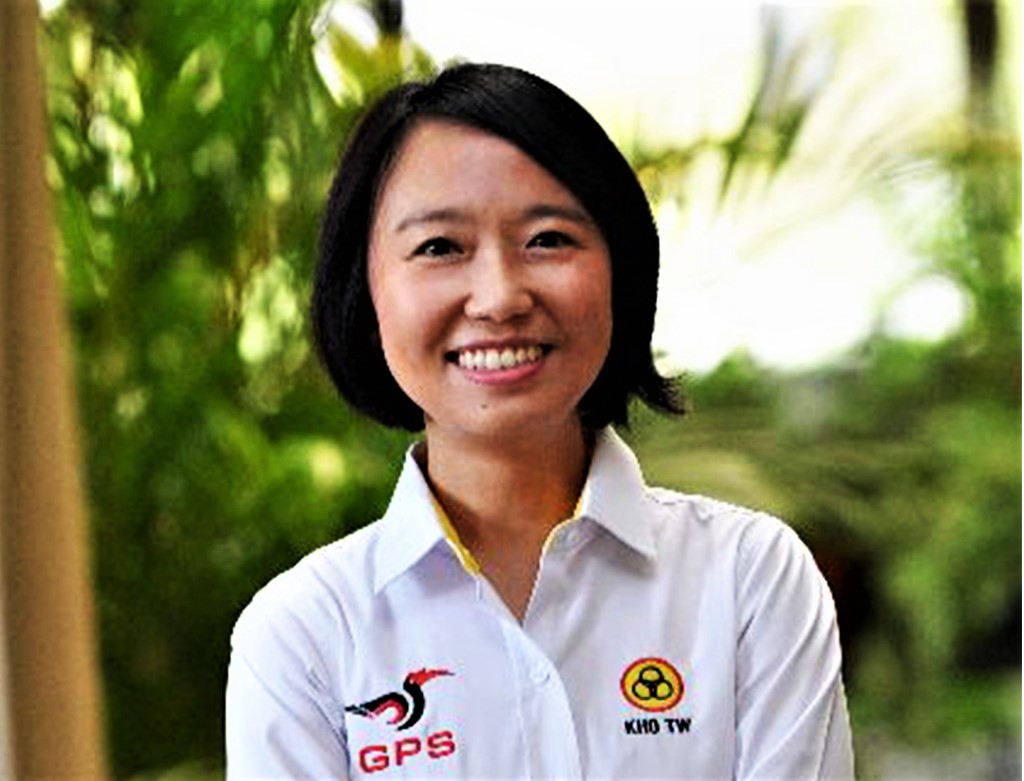 Appeal will prolong sufferings of those affected

Parliament shouldn’t be a political arena 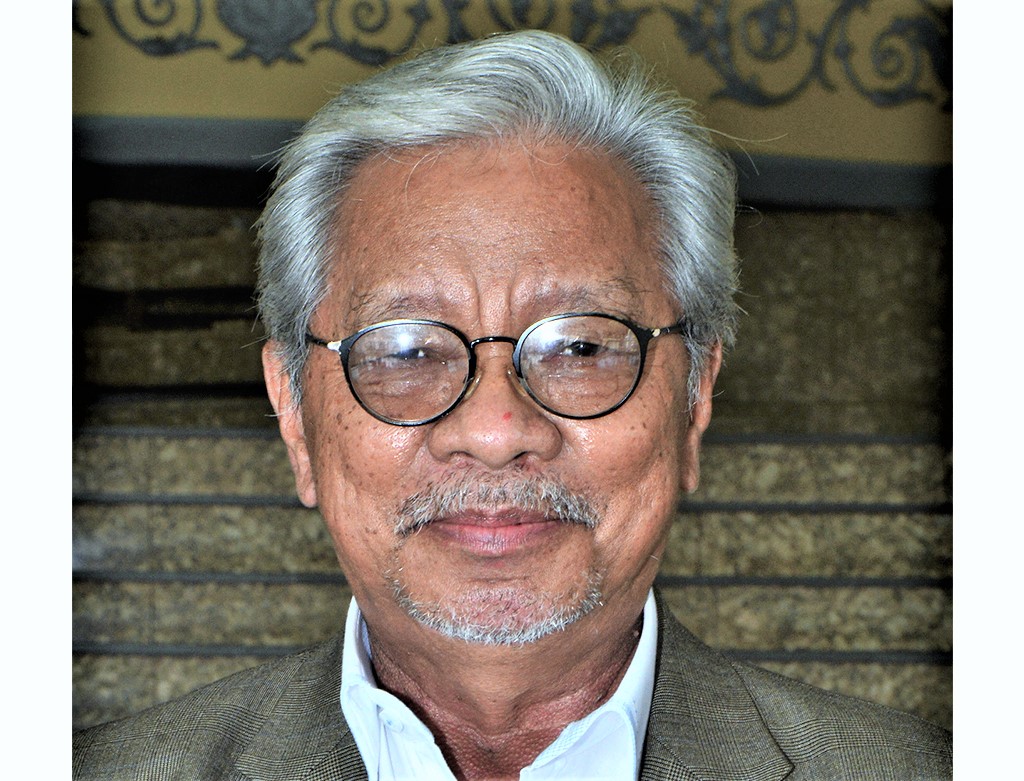