KUCHING: Sarawakians should realise that the state is not the only place affected by the surge in Covid-19 cases due to the Delta variant even after achieving a high vaccination rate.

In pointing this out, Education, Science and Technological Research Assistant Minister Dr Annuar Rapaee said Singapore, which had vaccinated most of its people, was also facing the same fate.

“Singapore’s Covid-19 cases are doubling and it was the first country in our region to achieve 80 percent vaccination of its people.

“But the situation in Singapore is different as it is an island with no ‘rat trails’. But now, it is also affected by the Delta wave in the post-vaccination era,” he said in a livestream on Saturday (Sept 18).

“So the people shouldn’t say that Sarawak is the only place facing high Covid-19 cases despite the vaccination. The same thing has occurred in Singapore,” he said.

On Friday, Singapore Health Minister Ong Ye Kung said the number of cases in the country had doubled every week following the current wave.

“I think let’s be prepared to likely cross the 1,000-mark soon. It is not unexpected, it’s typical behaviour of a transmission wave that typically peaks between four and up to eight weeks, or 30, 40, sometimes 50 days,” Ong told reporters.

At the same time, Dr Annuar said the Covid-19 vaccines were efficient against serious illnesses due to Covid-19 and deaths.

“It does not mean we are fully immune but the probability of contracting serious infections is  lower. So we shouldn’t say the vaccines are ineffective,” he said. 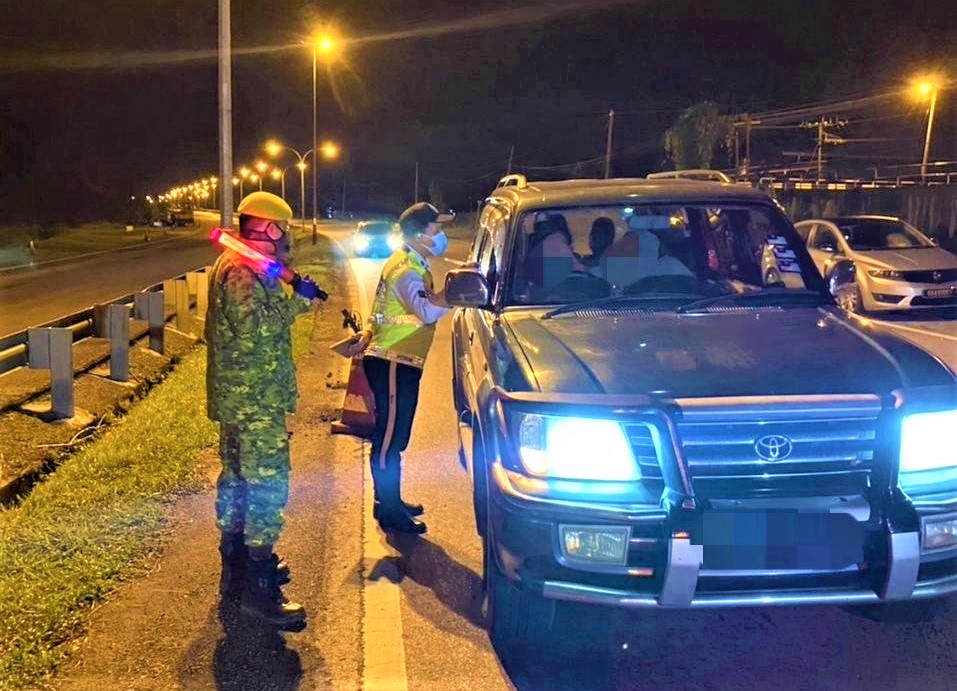