SIBU: Sarawak’s own e-wallet mobile application Sarawak Pay now has recorded a total of more than half a billion ringgit Malaysia in transactions within its three years of introduction.

“This is the new way of doing things. When Sarawak Pay was first introduced, of course many didn’t follow as they were hesitant.

“But due to Covid-19, many adopted Sarawak Pay. In Kuching, the people sold fish online and they did their transactions using the e-wallet application,” he said when officiating at the launch of Sarawak Pay and free public WiFi at the Sibu Central Market on Wednesday (Sept 16).

Abang Johari said dwellers must adapt to the technological advancements because of the convenience to their everyday lives.

“We don’t need to carry large amounts of cash, we can just use our smartphones — this is how the economy is now,” he said.

The chief minister said the e-wallet application is also instrumental in the distribution of assistance to traders under the Sarawakku Sayang Special Assistance (BKSS).

“Sarawak Information Systems (SAINS) will work with Union Pay, which is an international payment method recognised by in China and Singapore,” he said.

On the new public WiFi service for patrons of the Sibu Central Market, he said it will allow them to easily access the internet.

“Everything is convenient now and is a boon to businesses. Congratulations to SAINS and Sarawak Pay for making purchases easier,” he said. 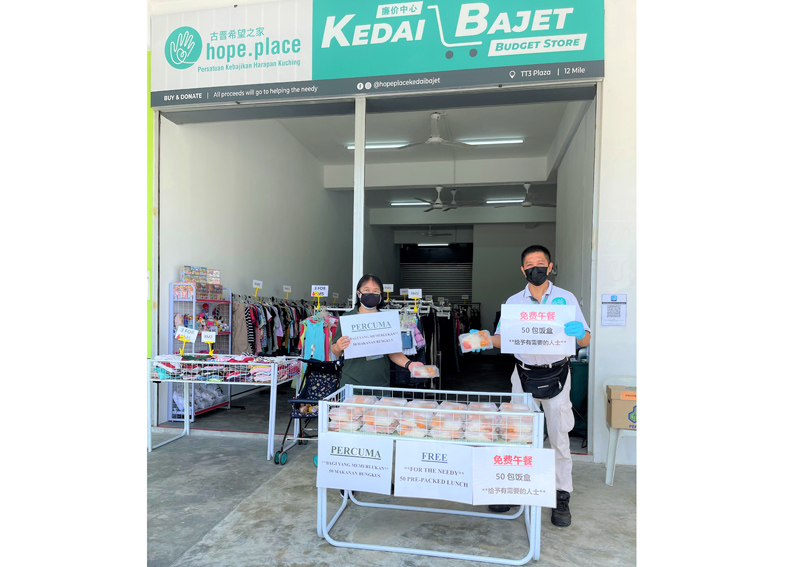 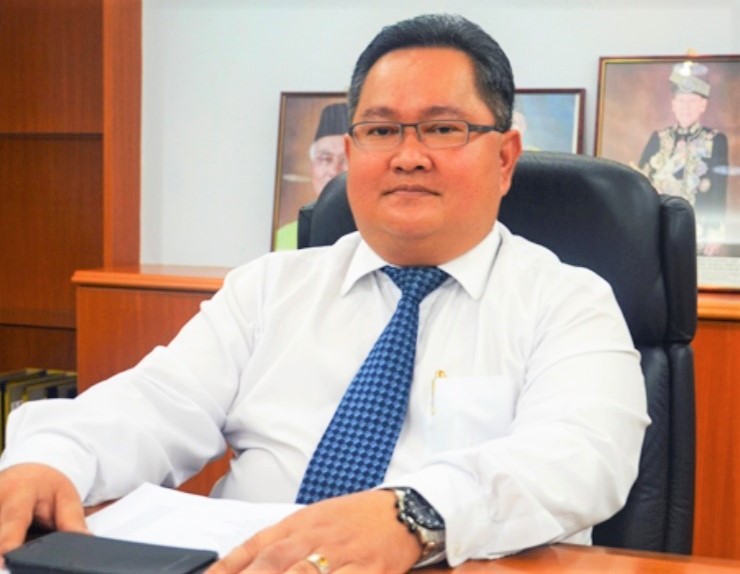