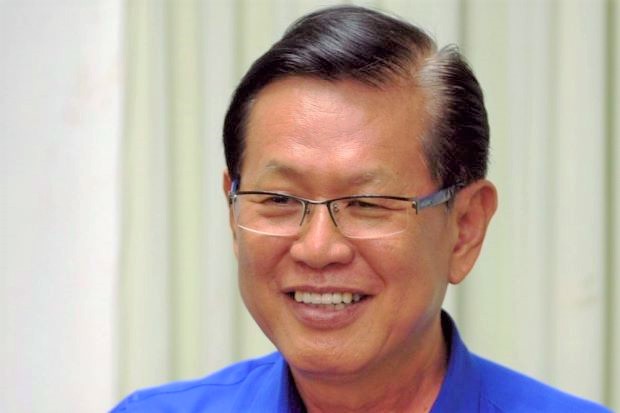 KUCHING: The State Ministry of Transport will officially form the Sarawak Public Transportation Committee in early 2020.

Its minister Datuk Lee Kim Shin said the committee would seek the views and obtain feedback from various transportation stakeholders, which would be useful in its planning and implementation of Sarawak’s public transportation system.

“Traffic studies, the drawing up of master plans and the Bus Rapid Transit (BRT) project are some of the priority areas,” he said in his New Year message.

Lee said the committee would consist of relevant departments, agencies and those from the transportation industry.

“The implementation of the State Bus Service Transformation (SBST) in Kuching under a consortium of bus companies will be one of the projects in 2020,” he said.

He added that Kuching was one of the five cities in the country selected for the SBST.

“I have met the federal minister for Transport last month and the SBST project is one of the subject matters discussed for implementation in 2020,” he pointed out.

In the meantime, he also hoped that 2020 would be the year Sarawak would regain her rights under the Malaysia Agreement 1963 (MA63).

He said the devolution of power in the ongoing deliberations with the federal government, which started more than a year ago, must be given back to the state.

“For 2020, it is also imperative for us in Sarawak to continue to strengthen our Sarawakian spirit of unity and solidarity to safeguard our rights, interests and privileges.

“We should act in unison to ensure that the rights and privileges that belong to Sarawak as stipulated in MA63, the Cobold Commission, Inter-Government Committee Report, the Sarawak Constitution and relevant legislations and the Federal Constitution are duly respected and honoured in letter and spirit by the federal government and any of those which have been taken away or eroded should be duly restored,” he said.

“May Sarawak continue to be blessed with a dynamic, people-centric and stable government where unity, peace, harmony, mutual respect and understanding will always prevail among her people of various races, cultures and religions.” 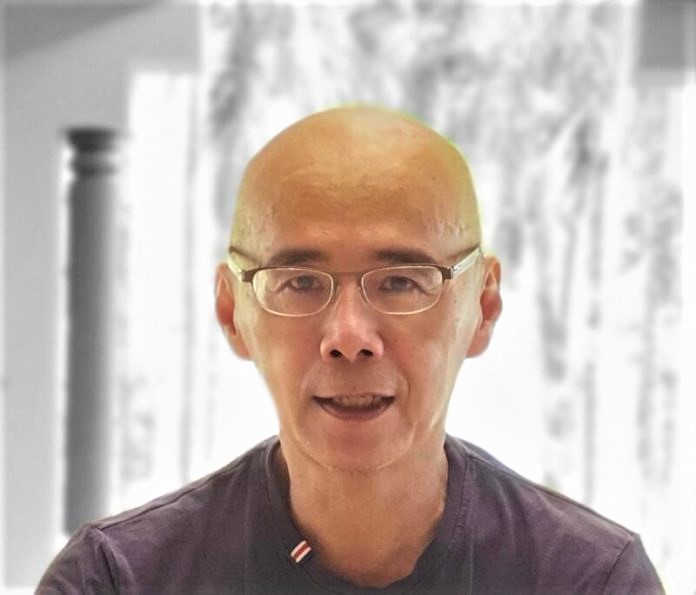