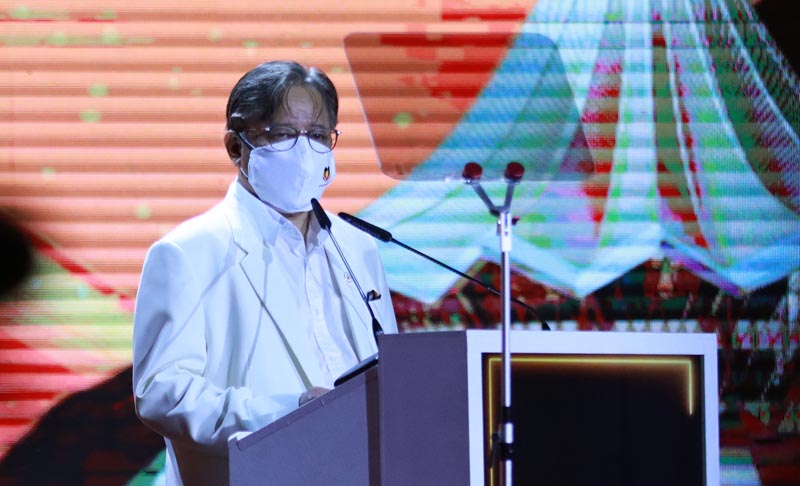 KUCHING: Investments have continued to pour into Sarawak despite the current Covid-19 pandemic situation.

“Meanwhile, the Samalaju Industrial Zone is also expected to receive investments worth RM13.8 billion with the establishment of a steel production plant by a company from China,” he said at the Sarawak Day celebration on Thursday (July 22).

Abang Johari said the setting up of the two industrial areas – Samajaya and Samalaju has benefitted youths as it offered them employment opportunities.

“With the increase in investment, there is no doubt that job opportunities for our young people have also increased.

“As a result of its far-sighted policies, the Sarawak government is able to provide employment to its people through its industrial programmes,” he said.

Abang Johari said the Sarawak government through Sarawak Energy Berhad was also conducting a research to produce hydrogen gas which has the potential to be an emission-free fuel in the future.

“With the basic resources available, especially water, and the current world trend towards clean energy use, I am confident that one day Sarawak can build an economy based on the production and use of hydrogen gas,” he said.