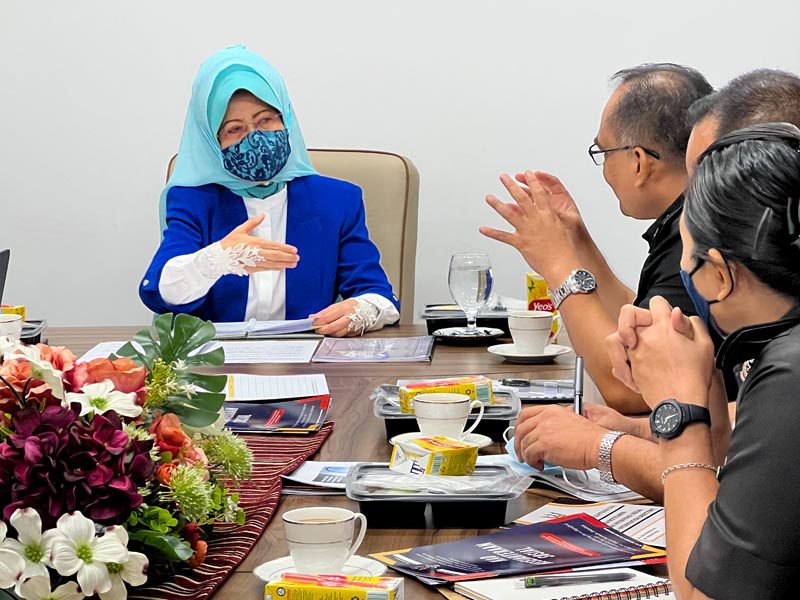 KUCHING: Sarawak has recorded the lowest rate of recidivism in Malaysia — and possibly the world — since 2008, says Datuk Seri Fatimah Abdullah.

According to the Minister for Women, Childhood, and Community Wellbeing Development, this year’s rate was 98 persons per 100,000 citizens.

Fatimah added that this record had been going on for three consecutive years, Sarawak only recorded 98 people, compared to the world’s rate of 228 people out of 100,000 population.

She said this at a press conference after receiving a courtesy call from new Sarawak Prisons director Mohd Andri Md Ridzwan here today.

“The recidivism rate has been recorded since the parole system was implemented by the Malaysian Prisons Department (JPM) in 2008, which provides a second chance for prisoners to start anew.

“Therefore, JPM is conducting a study to identify the factors that influence and contribute to the matter in Sarawak.

“Of course the public and we ourselves are interested in knowing the factors behind this success, whether the prisons managed to carry out the task well, is it part of the ecosystem or contributed by other factors,” she said.

Additionally, Fatimah said the results of the study would be shared with the world to help reduce recidivism rates and she hoped that cooperation and integrated programmes involving prisoners and ex-prisoners would continue to reduce this in Sarawak.

In the same development, Sarawak prisons also recorded a good achievement in terms of repeat crime rate committed by ex-prisoners, which is below 0.3 per cent compared to the average rate of 13.86 per cent in the prisons department.

The success will also strengthen JPM’s approach and direction to reduce overcrowding in prisons across the country by establishing a special committee to analyse the criminal justice system used in Sarawak prisons, which has been successful in controlling prison overcrowding over the last year. 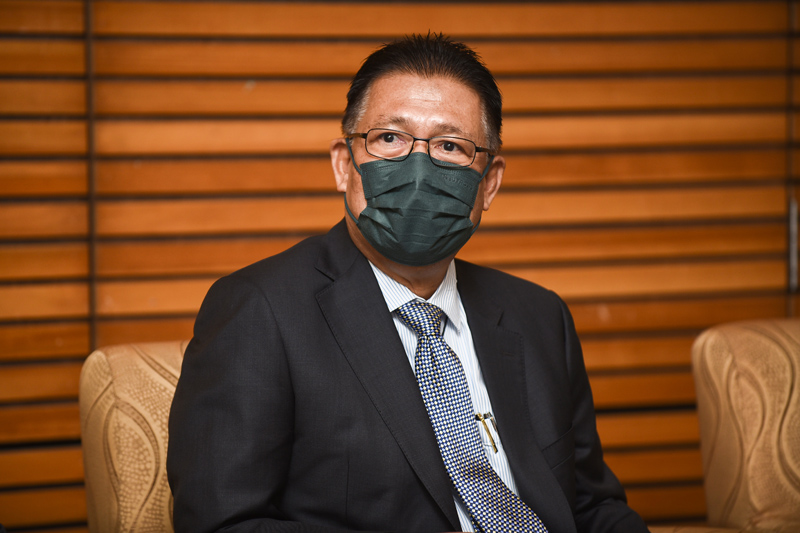