The Sarawak Disaster Management Committee (SDMC) said 405 of the total number of cases comprised Categories 1 and 2, while 11 were Categories 3, 4 and 5.

One new case was each reported in Sri Aman, Simunjan, Kapit, Lubok Antu, Pakan, Belaga, Pusa, Asajaya and Subis. This brings the cumulative cases in the state to 245,375.

“The deaths consist of victims aged between 49 and 98 years old from Betong, Miri, Kuching and Sibu,” it said.

The committee also announced the end of the Industri Jalan Semeba Cluster in Kuching after recording no additional cases in the past 28 days.

Thus far, there are 20 active clusters in the state. 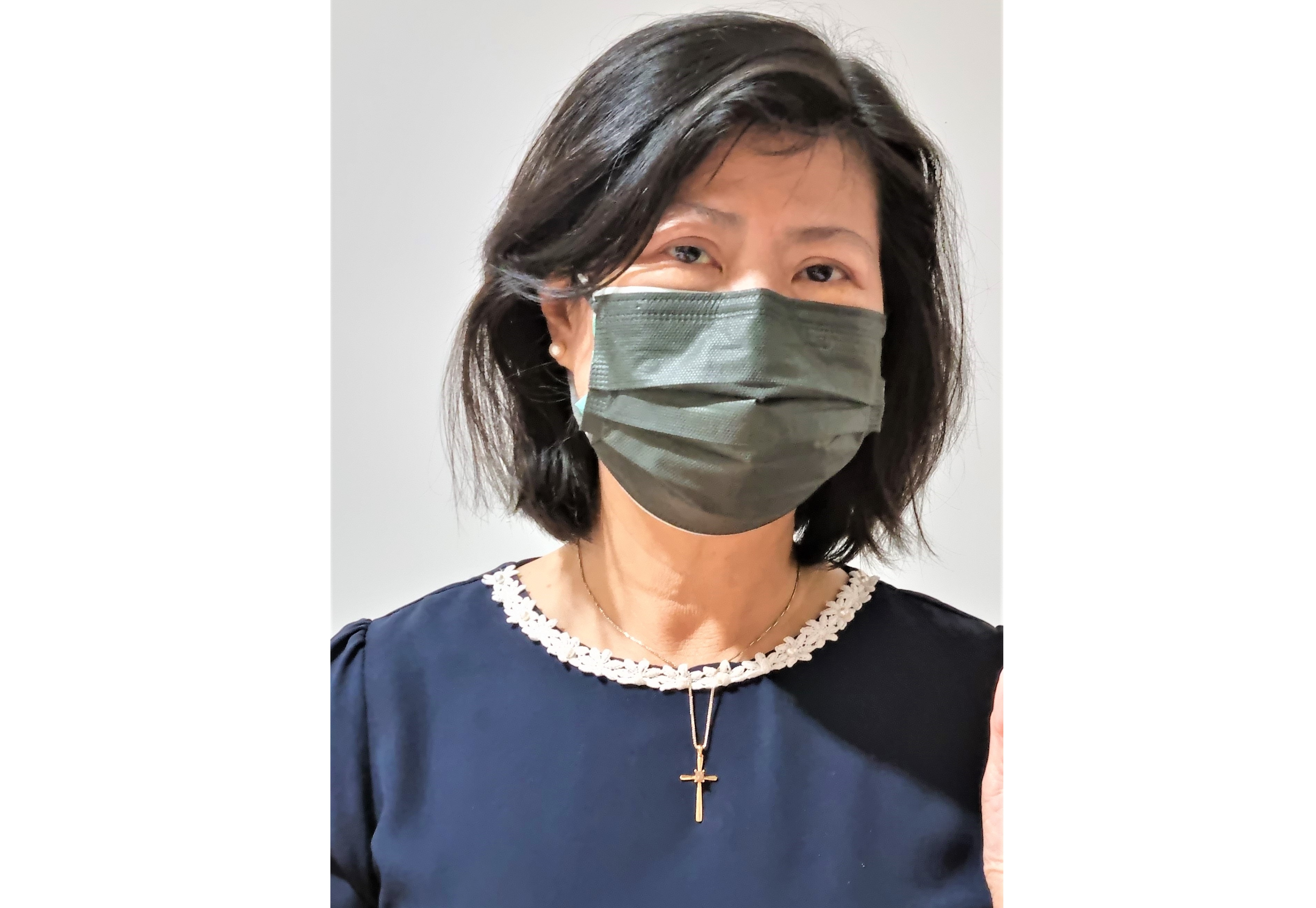