KUCHING: The Scout Food Bank, initiated by the Sarawak Scout Council, aims to help those in need during the movement control order (MCO) and the Covid-19 pandemic.

The initiative has gained support from members and generous donors, hoping to provide relief to single parents, elderly folk with no financial support, families whose sole breadwinners have lost their jobs and unemployed rural-urban migrants unable to return to their villages.

“I commend the efforts of members in garnering cash donations which were later used to purchase food items, and also the various essential items donated by companies and individuals,” said Sarawak Scout commissioner Zainuddin Hamdan on Thursday (July 8).

He urged all district scout councils to do the same so that relief could be provided to the needy.

“The Sarawak Scout Council would like to thank all donors. I hope that more would join the cause.”

He added that if finance permitted — and more donors come forward — this would not be a one-off effort but would continue for as long as there are people in dire need of food.

Sarawak Scout Council president and also food bank chairman, Jumaat Ibrahim, stressed that this initiative would not be the first and certainly not the last.

“We will try and gather all the food items and supplies from our donors to help those in need, especially during the MCO.

“Through our members in Kuching Division and throughout Sarawak, we will distribute the food items to those who are really in need.

“For the first batch, 300 food items will be distributed to the needy.”

Cash donations are entitled to tax relief and WhatsApp the bank-in slip or bank transfer slip together with postal address stating “Scout Food Bank” to 019-8890641. 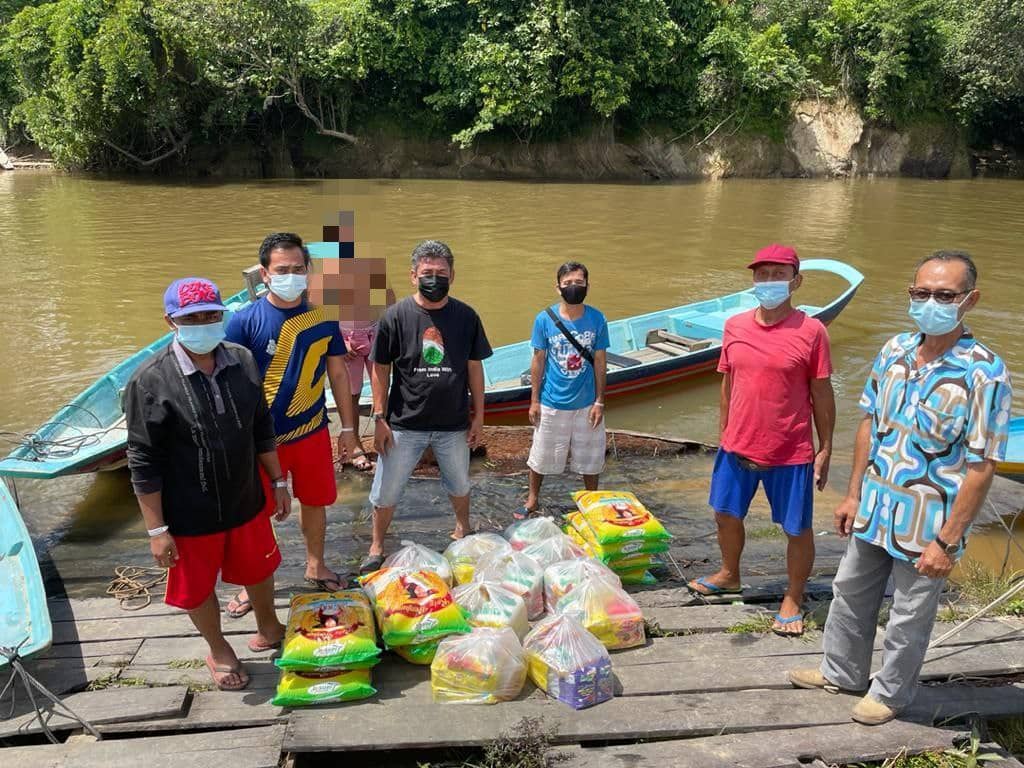 Food items for villagers in Tatau