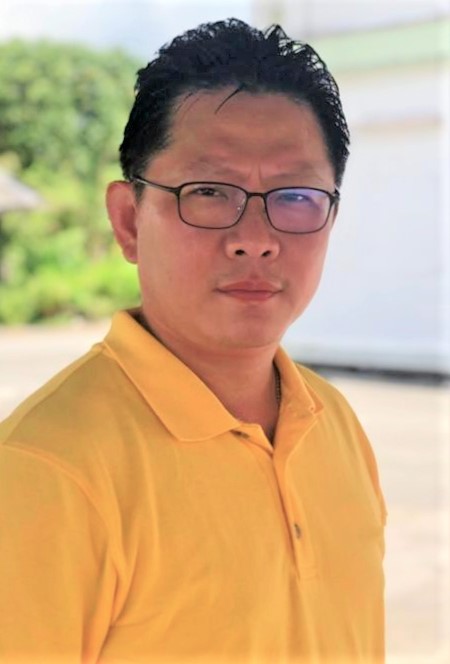 Sarawak should strike while the iron is hot

KUCHING: Gabungan Parti Sarawak (GPS) could and should seize all opportunities to fight for the interests of Sarawak having helped Tan Sri Muhyiddin Yassin to become the new prime minister.

A non-governmental organisation (NGO) leader said the first to be settled could be the arrears of the five percent State Sales Tax (SST) on petroleum products for 2019, amounting to nearly RM3 billion.

“With the fund, the Sarawak government can build roads and bridges, subsidise the B40 group, fund the education of our younger generation and train more scientific and technological talents,” said Eric Tay of Kuching Team Dynamic leader.

“This is so Sarawak can truly have control over our own territorial water resources and share the oil and gas revenues reasonably with Petronas,” he said.

“For this, the new government should abandon the previous race-based preferential policies, and give all Malaysians fair, equal and reasonable competing opportunities based on merit and abilities. That’s the way out for our country,” said Tay.