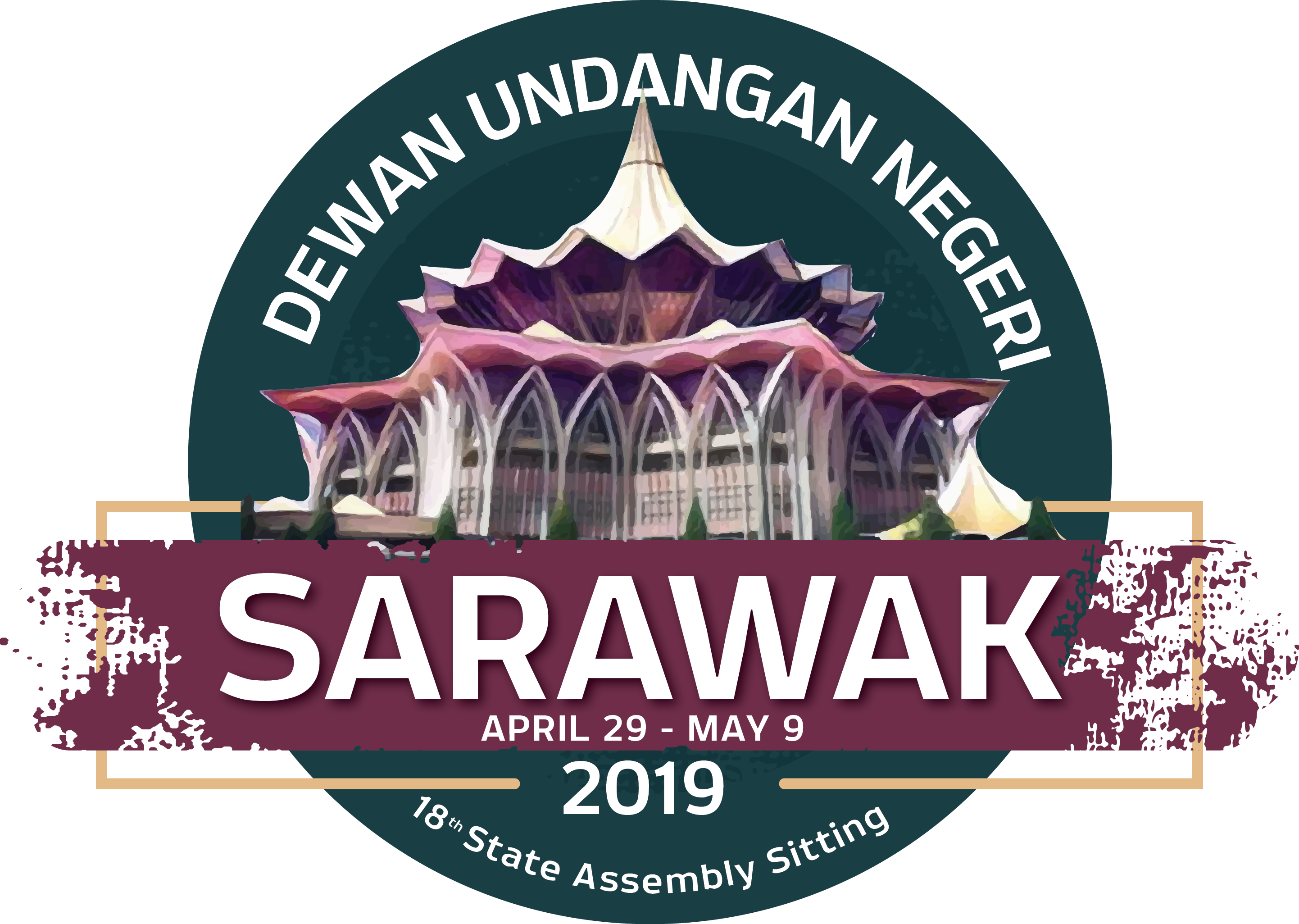 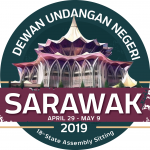 The state will have the second biggest museum in Southeast Asia following the handover of the new Sarawak Museum to the state government this month.

During his winding-up speech, Tourism, Arts, Culture, Youth and Sports Minister Datuk Abdul Karim Rahman Hamzah said, “The museum will play a huge role in the history, culture and traditions of Sarawak. It is expected to be open to the public by 2020.”

The Asajaya assemblyman said that besides displaying unique Sarawak artefacts, he hoped the museum would become a centre for learning in the future.

On activities planned by the museum, Karim revealed that the International Archaeology Conference themed “Promoting Archaeology Towards Heritage and Tourism” will be held from September 26 until 28 in.

“The Museum Department has collaborated with higher learning institutions such as Unimas, UiTM, USM, UKM and international institutions in Australia, Japan, USA, the UK and New Zealand.”

He pointed out that this was evident from the signing of three memoranda of understanding (MoU) this year with Unimas, Griffith University, Australia and Ecole Franciased Extreme-Orient (EFEO).

Police to call up Al Jazeera, journalist over documentary

Agong is first respondent in Census 2020