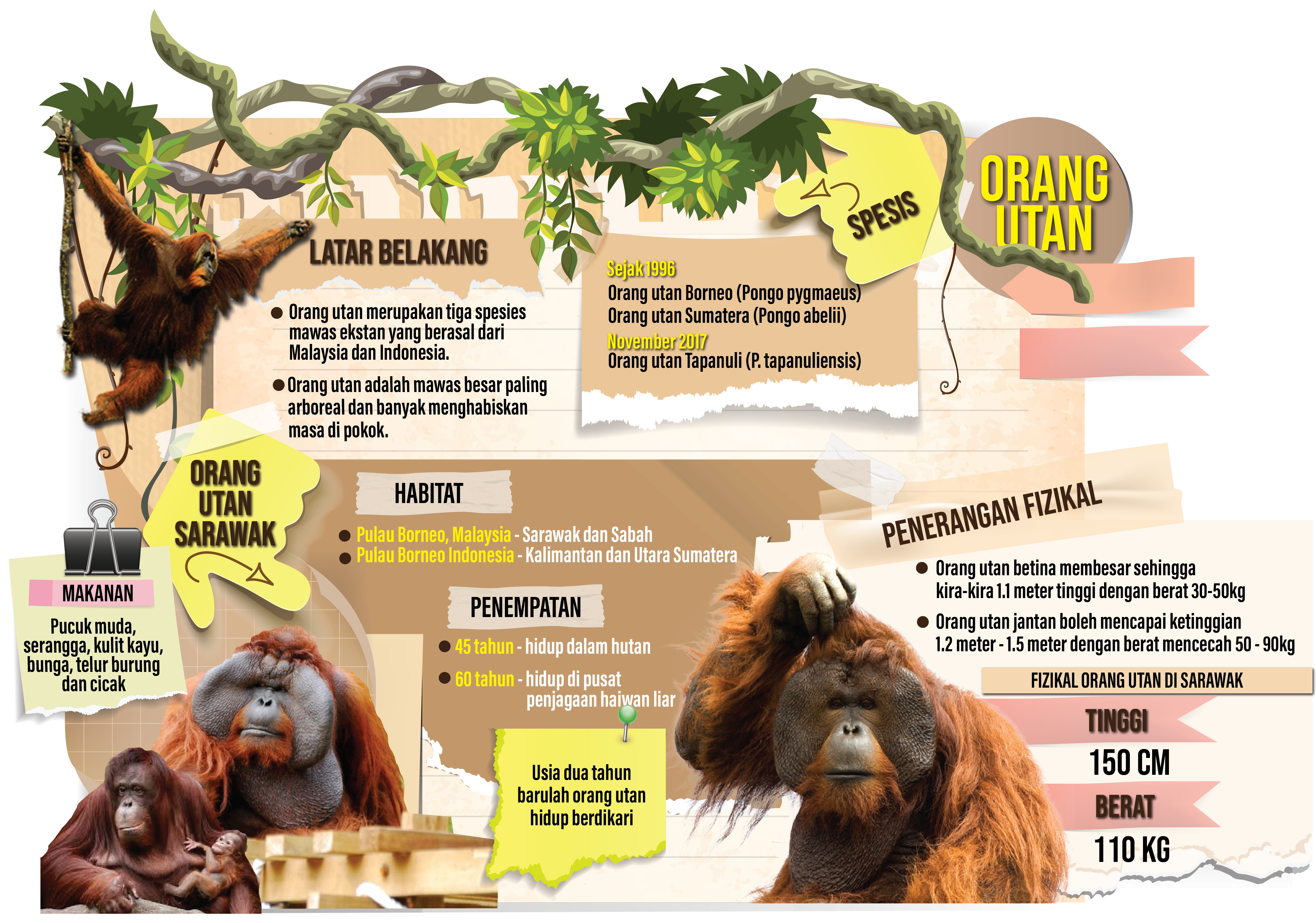 KUCHING:  Sarawak will be hosting the International Primatological Society (IPS) Congress in 2023 to facilitate the biological and ecological studies on primates.

Chief Minister Datuk Patinggi Abang Johari Tun Openg revealed this at a press conference when officiating at the laying of the foundation stone of the Semenggoh Rainforest Discovery Centre here on Wednesday (Aug 19).

“We are very fortunate that they have selected Sarawak because they know the state has been serious in conservation. That is why they came to see what we have done.

“This also reflects the confidence of the world community in the policies that we have implemented since the 1970s.

Abang Johari pointed out that the new approaches in conservation efforts would be a boon to the state’s tourism sector as Sarawak could be marketed as a tourist destination for nature.

“I think that in five years’ time, we will be able to attract more from the international community to visit Sarawak,” he said.

On the conservation of the orangutans, Abang Johari said Sarawak had gained a reputation worldwide for its efforts to safeguard the endangered species.