He said this will be made possible through a proposed amendment to the definition of ‘natives’ under Article 161A of the Federal Constitution.

“With this amendment, the power to decide which races in Sarawak shall be recognised as being indigenous to the state shall be determined by the state through state laws,” he told a press conference here on Friday (Oct 15).

Last month, the state government had pushed for natives in Sarawak to be properly recognised under the Federal Constitution.

“The definition of ‘Natives of Sarawak’ in the Federal Constitution had always been a concern as the current definition does not accurately reflect the numerous different races of the natives in the state.

“Often, apart from the Malay, Chinese and Dayak, the rest of the natives would be conveniently categorised as ‘others’ or ‘lain-lain’,” she said.

Sharifah Hasidah said the state government was proposing for the definition of natives to be updated to reflect the numerous different races of natives.

“Obviously due to the number of different races in the state, coming up with an exhaustive list itself represents a daunting task.

“Hence the assistance of the Majlis Adat Istiadat was obtained in our attempts to come up with a list that is as specific and as complete as possible to ensure no native of Sarawak feels left out,” she said.

Meanwhile, Wan Junaidi said children of mixed marriages involving at least one native parent will be able to gain native status in the event that the amendment to the Federal Constitution pertaining to the definition of ‘natives’ is passed.

He pointed out that approximately over 30 percent of Sarawakians were intermarried.

“There are Malays who marry Chinese, and others. So according to the Federal Constitution, their children are not Bumiputera (native).

“We want to amend this so that children of intermarriages involving a native and non-native can be classified as native,” he told reporters during a programme with the local media at Pullman Hotel here today (Oct 15).

He further said that this native classification for the child would apply if either one of the child’s parents was a native.

In addition, he said with this amendment to the Federal Constitution, the list of natives would be placed under the laws of the state.

Wan Junaidi said this change would make it easier for additional native groups to be added to the list if needed.

He added that under the current Federal Constitution, the number of groups classified as native in Sarawak was only 23. 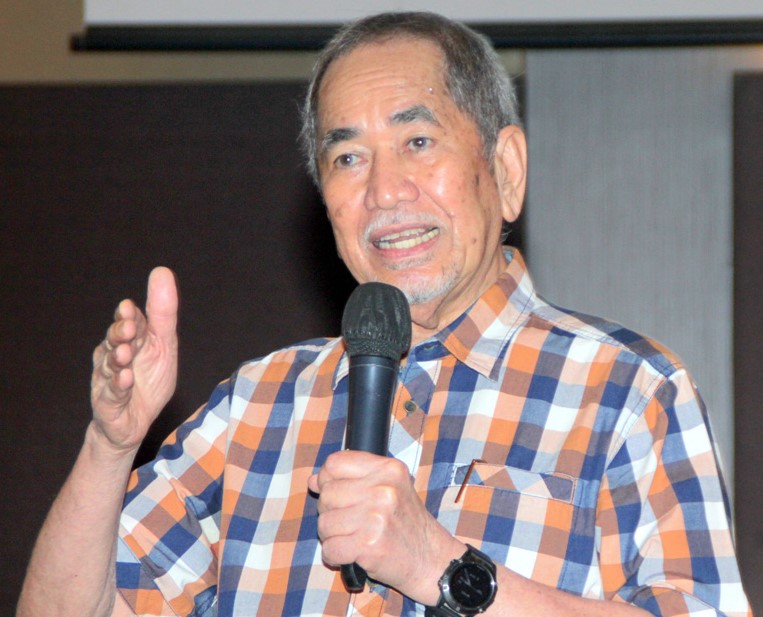