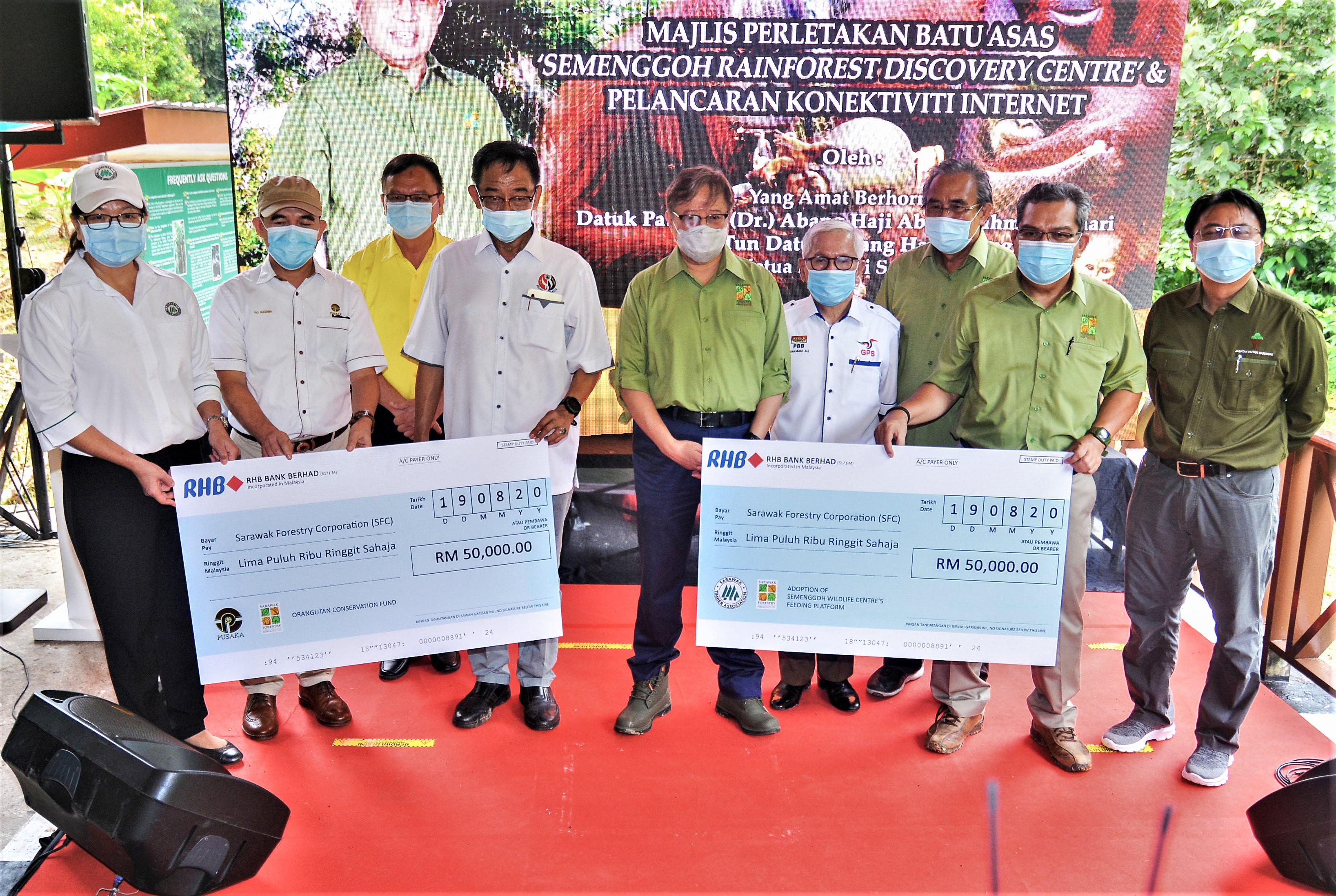 Sarawak to refine its wildlife ordinance

KUCHING: The state government will refine its wildlife laws to enhance the conservation and preservation of its flora and fauna, said Chief Minister Datuk Patinggi Abang Johari Tun Openg.

He said similar to how Sarawak amended the Sarawak Cultural Heritage Ordinance 1993 through the passing of its Sarawak Heritage Bill 2019 in the State Legislative Assembly (DUN) last year, the laws pertaining to wildlife would also be refined.

“We have our nature centres which we need to upgrade to meet certain requirements of the international community — this is also the case for the laws, it will not be at a standstill,” he said.

He said this after officiating at the laying of foundation stone of the Semenggoh Rainforest Discovery Centre here on Wednesday.

Abang Johari said various refinements had been made pertaining to wildlife conservation policies in the state, one of which was the restructuring of the Forest Department and the Sarawak Forestry Corporation.

“Forest Department will focus on forest development including the timber industry by doing reforestation as we need to replant our forests — this is part of our new approach.

“SFC will be taking care of matters pertaining to wildlife, the flora and fauna will be under them as they are now allocated a special budget for the purpose. Back then, they had to share the budget with FD,” he said.

Abang Johari reiterated that reforestation as well developing renewable energy was high on the state government’s agenda to conserve its forests.

“While nuclear is not a favourite subject worldwide, people are looking to replace nuclear energy, one way of doing it is by bio charcoal. This is from fibres which are moulded into pellets.

“This will be a source of renewable energy for power generation, so meaning, we are moving into that direction,” he said.