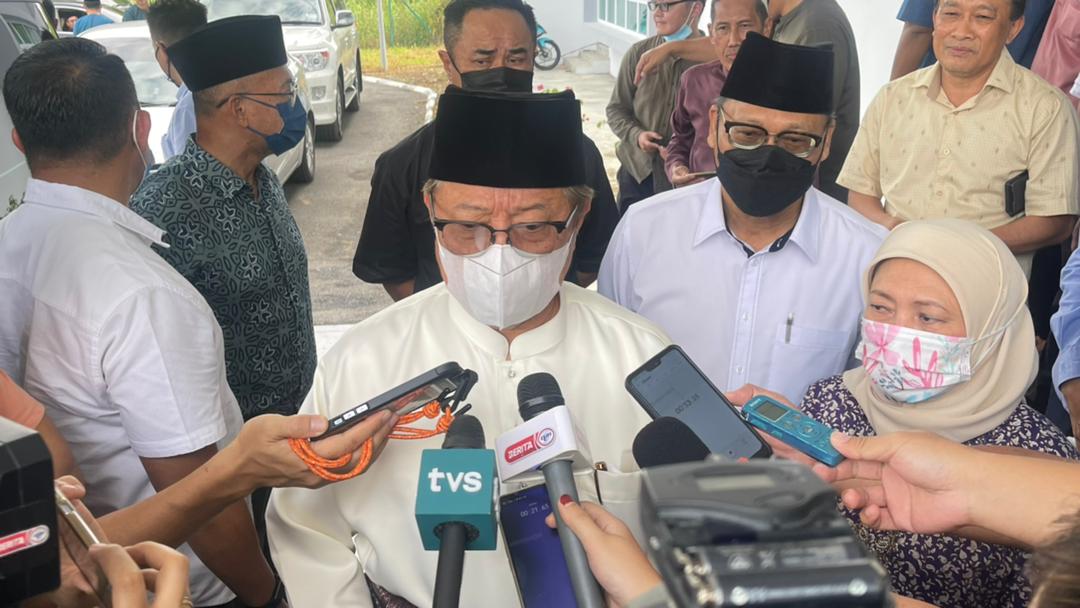 Sarawak to submit candidate to sit on IRB Board of Directors

KUCHING: The federal government has requested Sarawak to submit the name of its candidate to sit on the Inland Revenue Board’s (IRB) Board of Directors, as stipulated in the Inter-Governmental Committee Report (IGC).

Premier Datuk Patinggi Tan Sri Abang Johari Tun Openg described the feedback from the federal government as a positive development as the IGC stated that there must be a representative from Sarawak appointed to the IRB.

“This is the latest feedback I received – where they have requested us to submit a name (a candidate) to represent Sarawak…,” he said when asked about the progress of the negotiations of the state’s rights under Article 112D of the Federal Constitution.

“By having a representative from Sarawak to be appointed to the IRB, we will know the country’s revenue and what is the right amount that they (federal government) should give us,” he said.

Abang Johari, who is also the Gedong assemblyman was speaking to the reporters after the ‘ibadah korban’ (sacrificial rites) in conjunction with the Hari Raya Aidiladha celebration for Gedong constituency at Al-Kawthar Mosque here today.

Sarawak, he said, did not intend to pressure the federal government but wanted the special grants to be distributed according to a formula and to create a win-win situation.

“We want the distribution of the special grants based on the formula (as suggested by Sarawak) or percentage, it’s easy (to reach a consensus).”

“Thus, if the financial position of the country is not good, we also cannot put pressure on them (to give us more),” he said.

In May, Deputy Minister in the Premier’s Department (Law, MA63, and Federal-State Relations) Datuk Sharifah Hasidah Sayeed Aman Ghazali told the State Legislative Assembly that of the remaining unresolved claims of the Sarawak Government under the Malaysia Agreement 1963 (MA63) was the the inclusion of representatives from Sarawak to sit on the IRB Board of Directors.