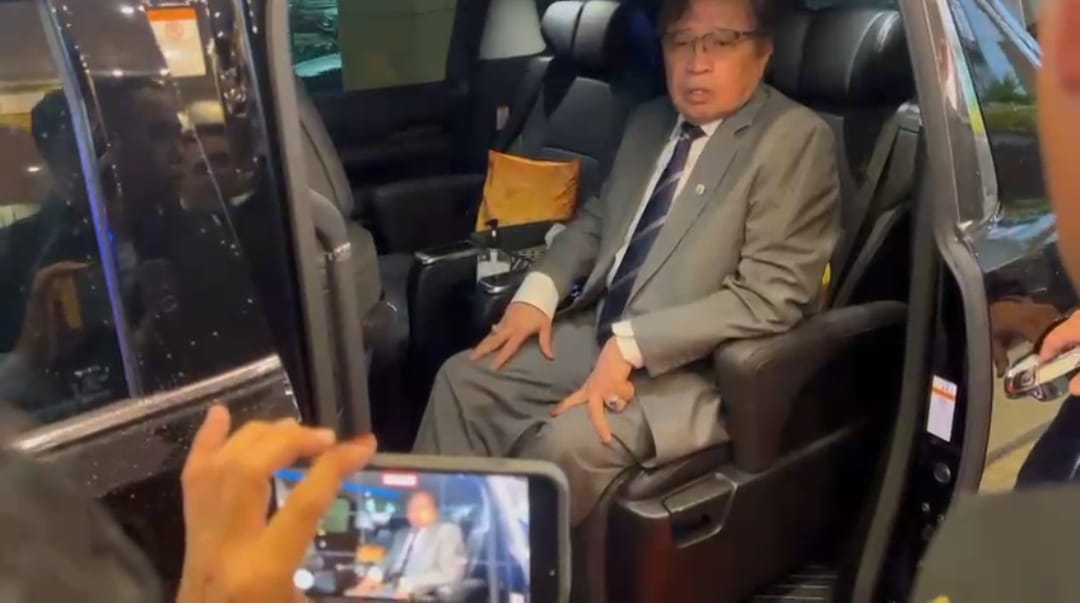 Sarawak to wait for Agong’s decision

“We still do not know what is going on but they are discussing the current political situation,” he said, nodding when asked if a decision from the Agong was being awaited.

After they had an audience with the Agong they reported back to the GPS chairman on the country’s political situation.

Fadillah however gave some insights on their audience with the Agong.

His Majesty advised that as there is no one with a simple majority, a discussion to establish a unity government has to be considered, he said.

“With that, he gave his thoughts on why there is a need to form a unity government. Therefore, we relayed this matter to the GPS leadership and the Premier.

“As what was stated before from GPS, it is up to His Majesty’s decision and we will support the decision he makes to form a government,” he added.

He emphasised that the most important thing is to abide by the Agong’s decision if he wants a unity government.

Fadilah, who is GPS chief whip, mentioned that they will wait for the Agong’s decision after meeting the Malay Rulers on Thursday.