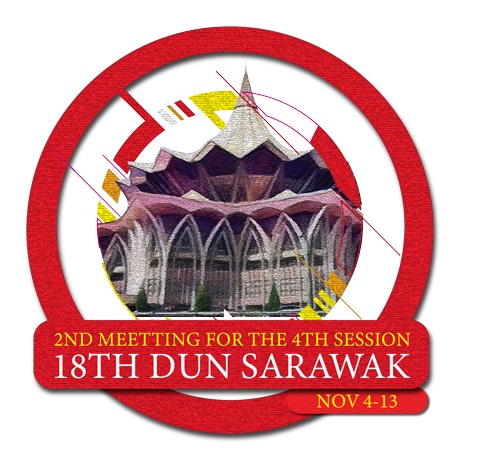 He said the state will focus on the southern Indian cities which have more flights into Malaysia.

“The market has also shown a continuous steady increase in arrivals over the years. The Tourism Board will also be looking into the possibility of partnerships with local Sarawak and Peninsular Malaysia tour operators specialising in the Indian market,” he said in his state’s Supply 2020 Bill winding-up speech here today.

Besides India, Abdul Karim said the state was also eyeing the Northern Europe market, and the state Tourism Board has already participated in Matka Scandinavian Northern Europe premier trade fair, at the beginning of this year to promote the state tourism.

“The board has been emphasising this market considering the product acceptability among the Scandinavians and also they have longer average length-of-stay of seven to 10 days and have bigger spending power,” he said.

Abdul Karim added that with the continuation of the Visit Sarawak Campaign and extension into long-haul markets next year, the destination branding exercise will also focus on the major markets of United Kingdom, Germany, Netherlands and Australia.

“These markets will leverage more on media and public relations exercise with stronger brand appeal through digital, broadcasting and print advertising. Appointment of PR agencies will be the strategic way forward in ensuring that the destination is seen and heard,” he said.

For the record, he said, as of last October, Sarawak received 3.76 million visitor arrivals with an increase of 4.59 per cent as compared to the same period last year.

He said, the top five sources of visitors for Sarawak were Brunei Darussalam, Indonesia, the Philippines, Singapore and China.