KUCHING: The establishment of Indonesia’s capital in West Kalimantan will be a golden opportunity to boost the economy of both Bornean states especially Sarawak, said political analyst Dick Lembang Dugun.

He said this when commenting on a recent statement by Tawfik Ismail, a former Sungai Benut MP during an online forum, that Sarawak was likely become a boom area with the establishment of the capital of Indonesia in West Kalimantan.

“Both the state and federal governments must be firm with regard to action to develop the border, which is close to Indonesia’s new capital. They have to plan and start developing it.

“This is something which should be focused on by the federal and state governments. The government should come up with a specific plan or policy in welcoming this and they should give a commitment for 10 years from now,” said the Universiti Malaysia Sarawak (Unimas) lecturer when contacted on Saturday (Sept 11).

He added that to support this move, the government should provide basic infrastructures to the state including roads, airports, schools, hospitals, institutions of higher learning and so on.

Dick said the establishment of Indonesia’s capital in West Kalimantan would bring vast benefits to both Bornean states particularly in terms of the economy.

“Security must be emphasised to ensure the balance of economic and social impact on the people,” he said.

He added that this shift would also create employment opportunities for citizens of both states.

“The state government must welcome this with an open heart and ensure it will benefit the citizens of both states,” he said.

Earlier, Tawfik also expressed his view that a shift in political and economic power from Malaya to Sarawak and Sabah was on the horizon and that this could be seen in a few decades’ time with Sarawak predicted to be a major economic and political force.

In response to this, Dick questioned if Putrajaya would allow such a move and if it had the political will to do this. 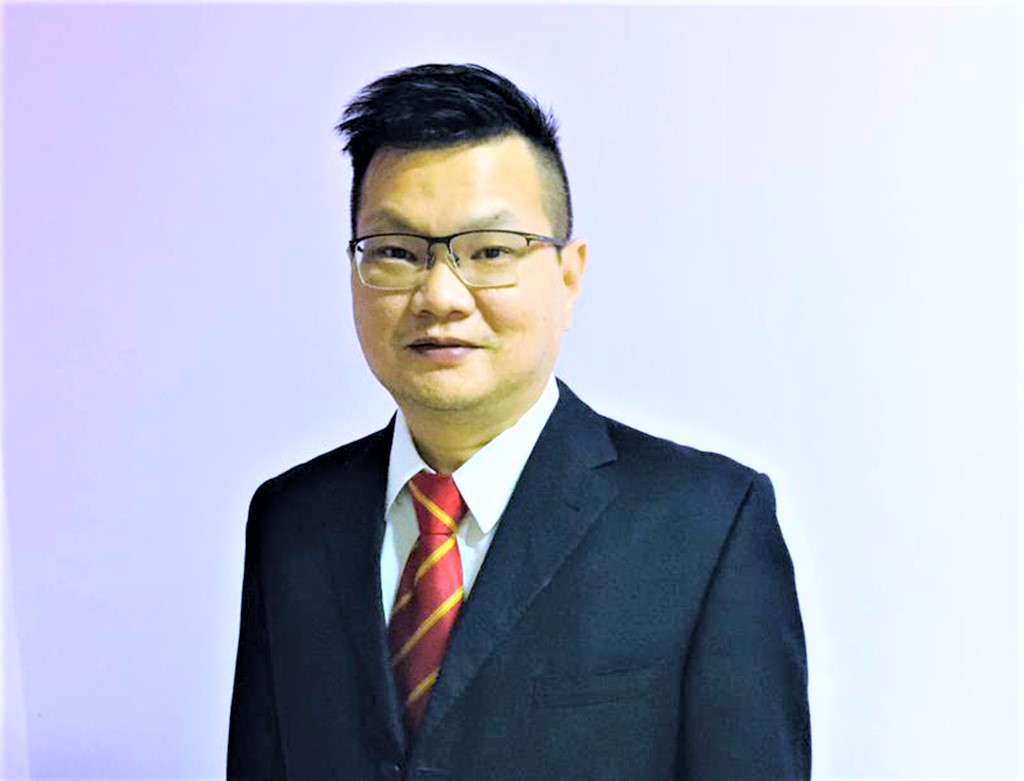 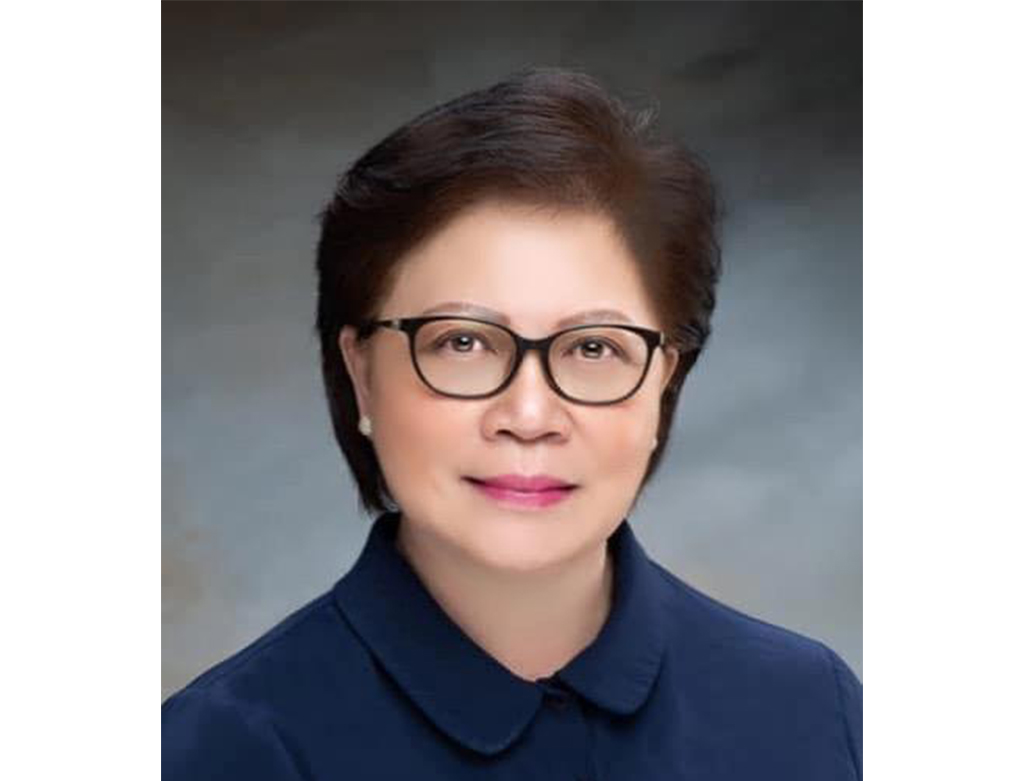 Make sure all teachers fully vaccinated