KUCHING: Sarawak youth are not as active in politics as those in Sabah and Malaya, said Universiti Malaysia Sarawak (Unimas) political analyst Dr Arnold Puyok.

“In Sabah, the youth are very active in politics. They are very excited when they talk about issues such illegal immigrants. In fact, youth made up about 40 percent of the voter turnout during the Sabah state election in September last year,” he told New Sarawak Tribune

“In the case of Sarawak, there is less youth participation in politics not because that there are no issues. I think it is because of the lack of support. They need a role model to trigger them and to really support them to voice out their concerns and views,” added Arnold.

He pointed out that national and state politics in general had always been quite splintered and pack-minded when it came to political allegiances.

“What is more worrying is the party members are expected to toe the party line and to behave as one entity. Thus, this creates the perfect environment for blind hate and irrational dislike based on political blocs,” he said.

At the national level, youth is defined as those under 30 while Sarawak still defines its youth as those between the ages of 15 and 40.

Youth in Malaysia should thank former Youth and Sports Minister Syed Saddiq for his role in breaking the glass ceiling. He was the first youth to be sworn in as a Cabinet minister in three years ago.

Lack of support and trust, scepticism and discouraging words by those in power have caused many youth in Sarawak to detach themselves from politics.

Both recently admitted that they had no idea that Malaysians aged 18   were eligible to vote now.

Qamaruddin, who works with Foodpanda as a food rider in Mukah, pointed out that many older people choose not to listen to the views of youth.

“They prefer to give instructions instead of engaging with the youth.

“Of course, to be a leader, experience and knowledge are important but we are still stuck in a system where everything must be based on seniority,” he said.

Qamaruddin said he would rather say “I don’t know” than to argue with the elderly.

“Sometimes we cannot challenge their ideas although they are aware that their ideas are unacceptable and irrelevant,” he added.

Like Qamaruddin, Badrul said voicing his concerns would only get him in trouble.

“If they say they won’t listen, that means it is an absolute ‘no’. So I think it is better not to say anything,” he said. 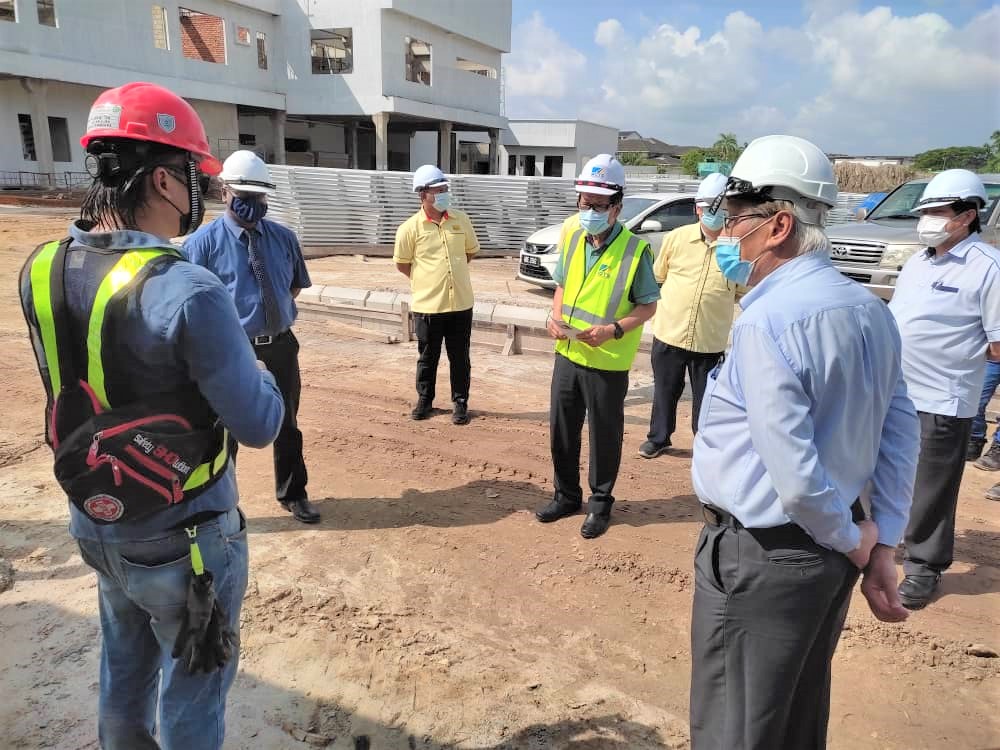 New health clinic in Miri by next year 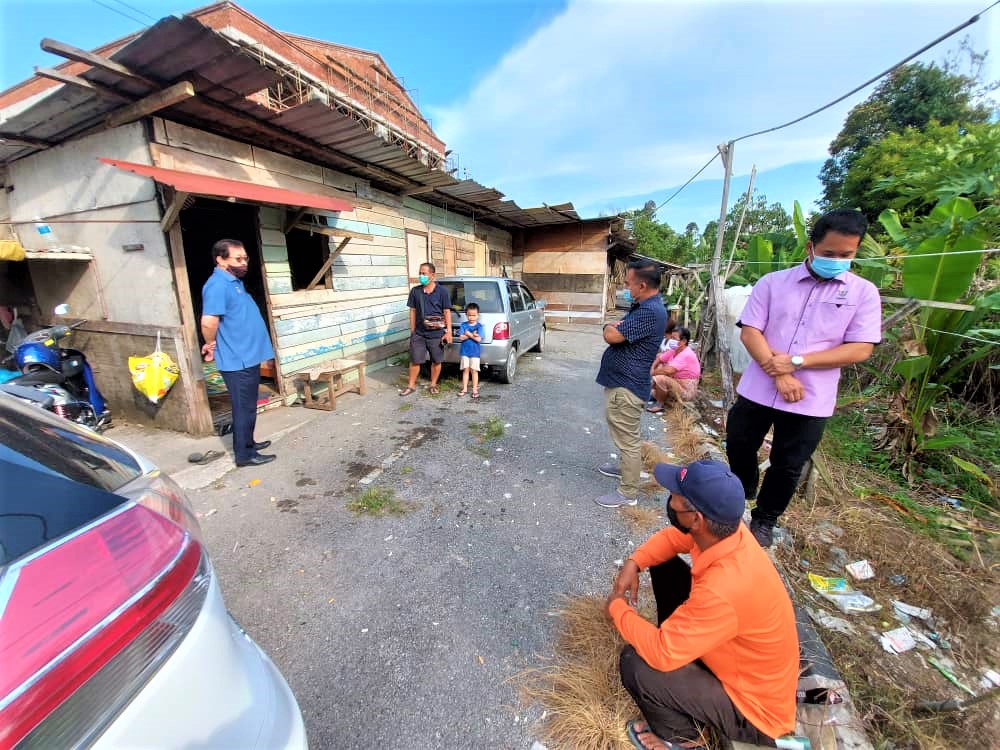