KUCHING: In recent years, many Malaysians have made the country proud by flying the national flag high on the international stage after gaining recognition and success in various fields.

Their achievements at the same time inspire the younger generation to achieve success at whatever goals they decide to pursue.

The young people in Sarawak are no exception as Malaysians are beaming with pride over their remarkable achievement at the international level, especially in the fields of sports and arts.

When we talk about powerlifting, the first person that comes to mind will probably be Bonnie Bunyau Gustin, a Bidayuh from Kampung Baru Mawang, Serian, Sarawak.

The 22-year-old athlete contributed the country’s first gold medal at the 2020 Paralympic Games in Tokyo recently and his success has given so much joy to all Malaysians.

Another Malaysian pride is Sarawak-born diving ace Pandelela Rinong who emerged as the first-ever Malaysian diver to win an Olympic medal when she bagged bronze at the 2012 London Games.

Then, in the 2016 edition in Rio de Janeiro, Brazil, the 28-year-old athlete won silver in the 10m synchronised platform with Cheong Jun Hoong and bagged a gold medal after winning the women’s 10m platform final at the Diving World Cup in Tokyo last May.

The national diving queen has also become one of the important ‘characters’ in uniting the people in the country, regardless of race, religion and political persuasion, as they will give their strong support whenever she competes.

Next is Kuching-born popular film director, writer and producer, James Wan, 44, who has been experiencing immense success in recent years through several blockbuster hits such as The Conjuring, Aquaman, Insidious, Fast Furious 7, Saw, Annabelle and The Nun.

Also making Malaysia proud is British-Iban actor Henry Golding, 34, who hails from Betong, Sarawak and became a hit after his film debut in Crazy Rich Asians in 2018.

Golding who has been touted as a potential actor to play the role of James Bond and had his first lead action role in an action-packed film Snake Eyes: G.I. Joe Origins was also involved in the Surviving Borneo documentary which tells the story of his life in Sarawak, produced by DCode by Discovery.

Sarawakian singer-songwriter and sape player Alena Murang who is of Kelabit and Italian-English parentage has also made Malaysia proud after clinching two prestigious awards at the United Kingdom International Music Video Awards recently.

The 32-year-old musician’s victory was obtained through a music video for the song titled ‘Warrior Spirit’ which showcases the inner strength which she inherited from her ancestors who were great warriors.

Not to be missed is Francisca Luhong James who represented Malaysia at the Miss Universe 2021 competition and will gain an entry in the Malaysian Book of Records for being the first woman of Dayak descent to be conferred the title.

Sarawak leader Fazzrudin Abdul Rahman who is also Tupong assemblyman said the success achieved by these individuals had not only made Sarawak proud but also Malaysia as a whole.

“They should be an inspiration to all Malaysians, especially in Sarawak to always do their best in whatever they pursue to bring glory to the country,” he said. – Bernama 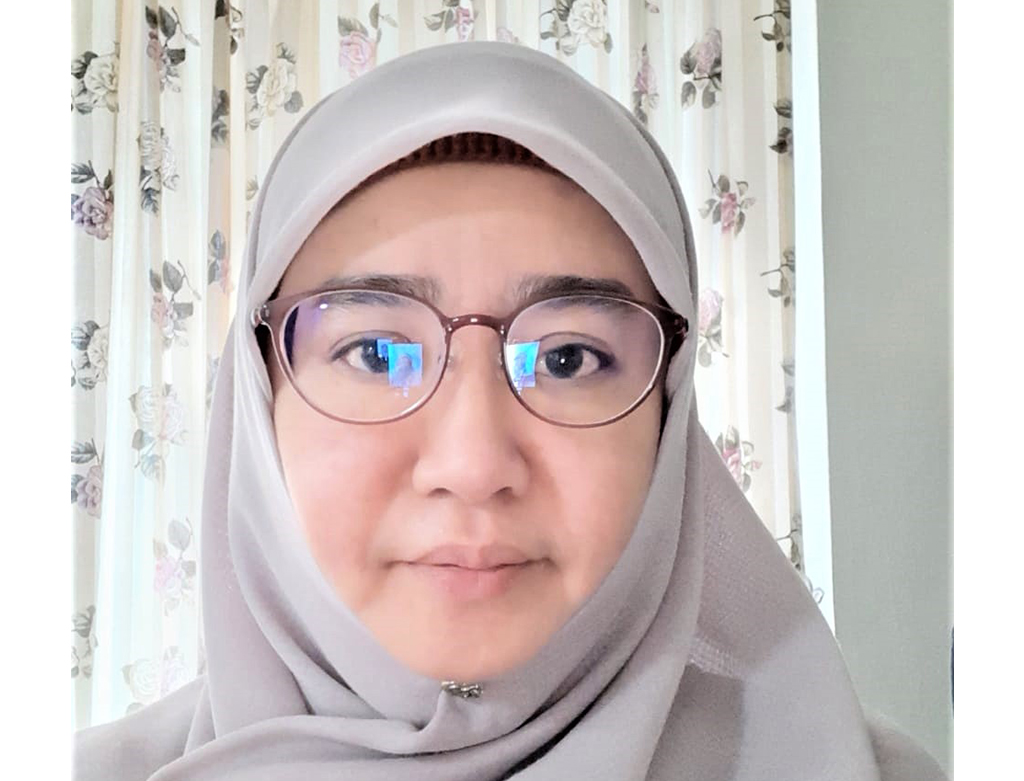