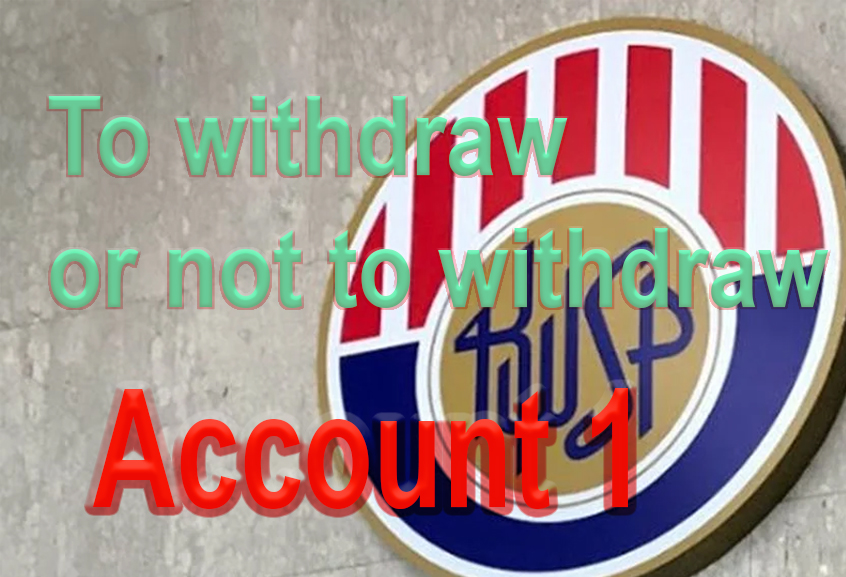 KUCHING: Sarawakians are torn over the suggestion to allow withdrawal from Account 1 of their Employees Provident Fund (EPF) savings.

On Saturday, Malaysians urged the federal government to allow contributors to withdraw a certain portion of their EPF savings to address challenges caused by the Covid-19 pandemic.

Prime Minister Tan Sri Muhyiddin Yassin said some groups had requested to withdraw from Account 2 of their EPF savings during the movement control order (MCO).

He said it would be difficult to allow contributors to withdraw from Account 1 as the government had already disbursed billions in cash aid to ease their burden — adding that more would come.

New Sarawak Tribune reached out the members of the public, many of whom were split regarding the subject matter.

I agree and hope that the federal government would reconsider the decision. With that money, people would be able to help other family members who have lost their source of income as well as those who do not have an EPF account. I understand that it’s meant for the future, but if there is no present, then there is no future.

We are currently being hit by the third wave of Covid-19 and everyone is preparing to brace it. I have mixed feelings with the decision, but I believe it would be better for those who really need it in order to sustain their livelihood.

Though I disagree with the decision to allow withdrawal from Account 1, desperate times call for desperate measures. Many argued that Account 1 is meant for people to save their money for the future but as we are going through the pandemic, I believe the federal government could discuss the matter further.

I don’t agree with the motion as I believe that the contributions made in Account 1 should not be touched without strong justification from those who are desperate. Our economy is affected by the Covid-19 pandemic financially, and members of the public must be diligent and aware of their spending. I believe our government has provided various incentives and aid for the people to pull through.

I agree with being able to withdraw from Account 1 of our EPF savings as it could sustain a household and cover their daily expenses.

If it is a necessity, then the government can implement the initiative for those who really need it. However, doing so may affect other aspects, so it should be thoroughly looked into first.