Minister Datuk Seri Alexander Nanta Linggi backed the establishment of a licensing body in Sarawak and Sabah respectively during a webinar organised by Wisdom Foundation Sabah on June 15.

Aras is an association in Sarawak that represents song composers, lyricists, record company owners, singers and many more, as well as the founder of Music Right Sarawak Berhad (MRSB), which focuses on the collection of music royalties and the issuance of licences for the use of music in public.

“MRSB has applied to the Intellectual Property Corporation (MyIPO) in December 2020 to become a licensing body with the same function as MACP, PPM, and RPM and if the application is approved, MRSB will be the licensing body in charge of collecting local ethnic symphonies,” it said yesterday.

It also stated that several royalty collection issues, involving the legislation and constitution of the existing licensing body, must be resolved first for the establishment of this new licensing body to take place on time.

All artists involved in Sarawak’s ethnic music industry are invited to become MRSB members so that their work can generate additional income through the payment of royalties every year when MRSB is recognised as a licensing body later.

Those interested can visit the Facebook pages of the Persatuan Armada Anak Seni Sarawak and Music Right Sarawak Berhad or contact Lewelyn Lawas Julin at 014-6175018 during office hours. 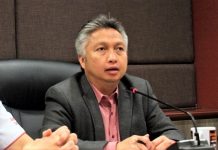 Judge GPS by its track record 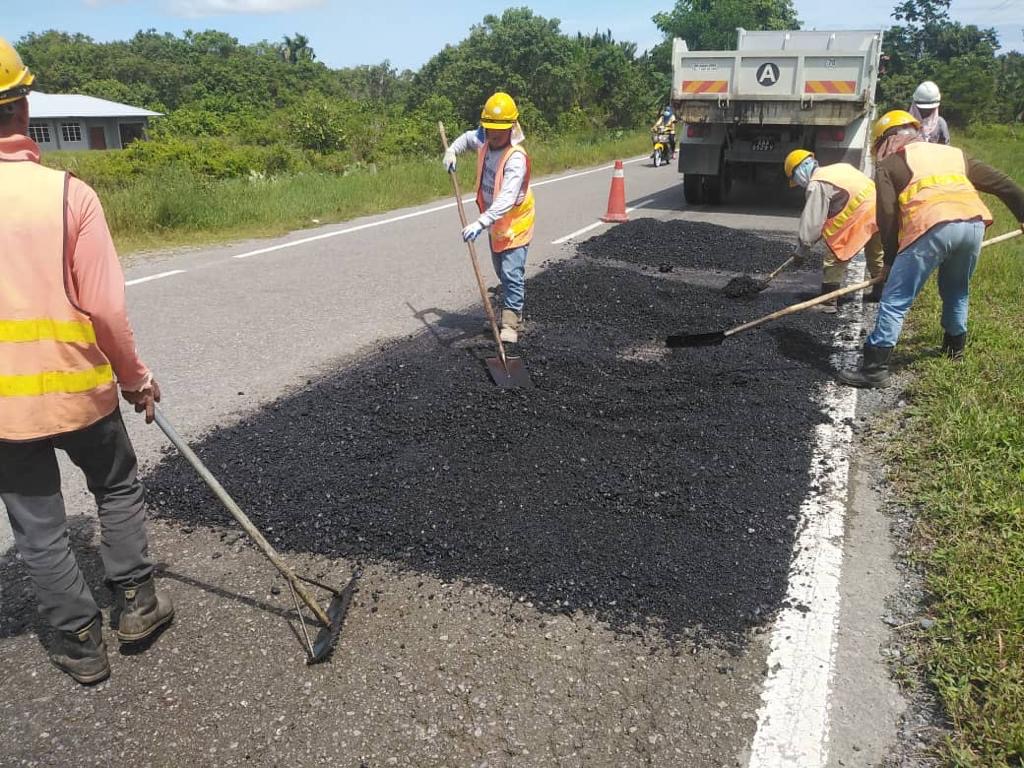