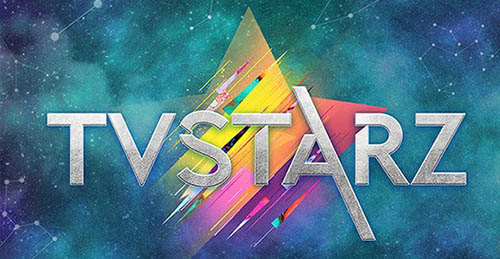 KUCHING: TVS is now recruiting new talent across the country for their latest reality show — TVStarz.

The reality show would be known as the most unique talent search show in Asia as it is aimed to find versatile contestants who could sing songs from the pop culture genre, following the rhythm of Gendang Sarawak including being able to act and host.

“There is a lot of young talent out there who are not fully developed yet. This industry in general, especially TVS, requires more talent to join us to spark inspiration within them and others.

“We are very excited and to meet and have the opportunity to hone new talent through TVStarz,” said the chief executive officer of Sarawak Media Group (SMG) Suhaimi Sulaiman in his official statement.

The recruitment is open to individuals aged 18 to 27. Twelve participants would be shortlisted and given the opportunity to become an icon in Sarawak’s entertainment industry.

“Following the new norm, auditions will be conducted through video submission and only shortlisted candidates will be called to proceed to the next level.

“Participants will advance to the next level judged by a professional jury and the votes from the public. At the end of the show, TVStarz will feature finalists who will compete based on their charisma, the sharpness of their mind, and talent as an entertainer. The one who meets all the three main criteria will be crowned as the winner,” he said.

According to TVS, TVStarz is expected to air at the end of the first quarter of this year. Interested individuals are welcome to register on their website www.tvstv.my/tvstarz before Jan 31, 2021.