He said the 17-km stretch, including a 1.2km bridge across Rajang River, is scheduled for completion by 2023.

“This RM321 million project is fully funded by Gabungan Parti Sarawak (GPS) and it has been actively implemented despite the many obstacles we are facing right now,” he said.

He added that the project was launched in April 2019, and Chief Minister Datuk Patinggi Abang Johari Tun Openg was present to officiate at the ground-breaking ceremony.

“When completed, the road will shorten the travel time from Sarikei/Bintangor to Tanjung Manis to 30 minutes.

“It will also open up agricultural areas as well as business opportunities, thus increasing the socio-economic level of the people in central Sarawak,” Len said in a Facebook post on Sunday (June 27).

On Saturday (June 26), the Kuala Rajang assemblyman and his team paid a visit to the project site to monitor its progress.

He hoped that the project will be implemented smoothly for the benefit of Sarikei and Tanjung Manis folk.

“God willing, the GPS state government will continue its efforts to bring development into rural areas through infrastructure projects such as roads, bridges, telecommunication towers and others,” he said. 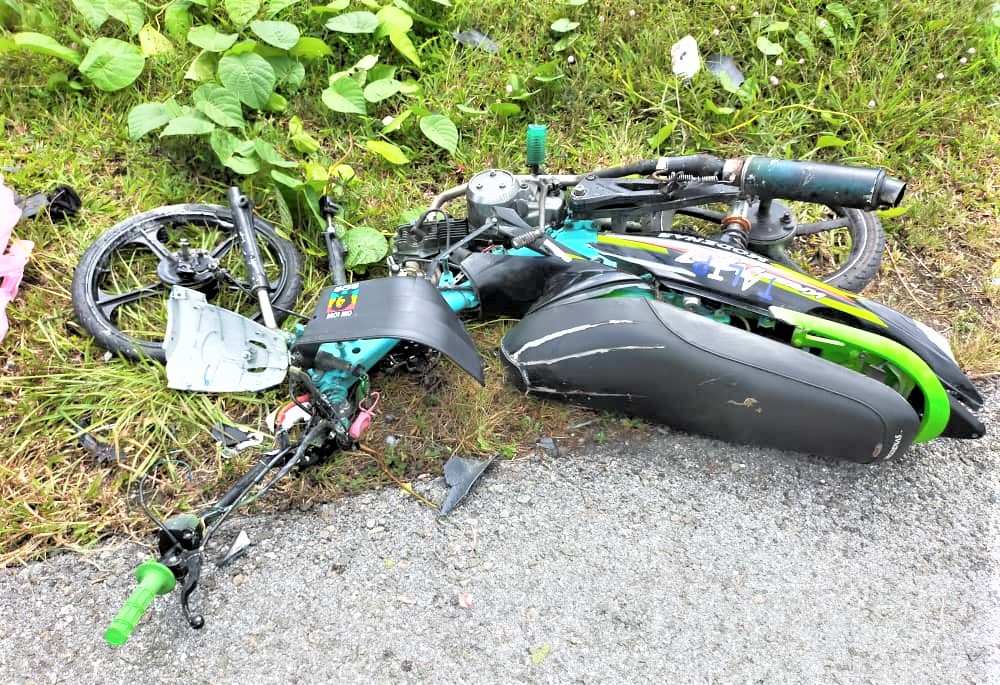