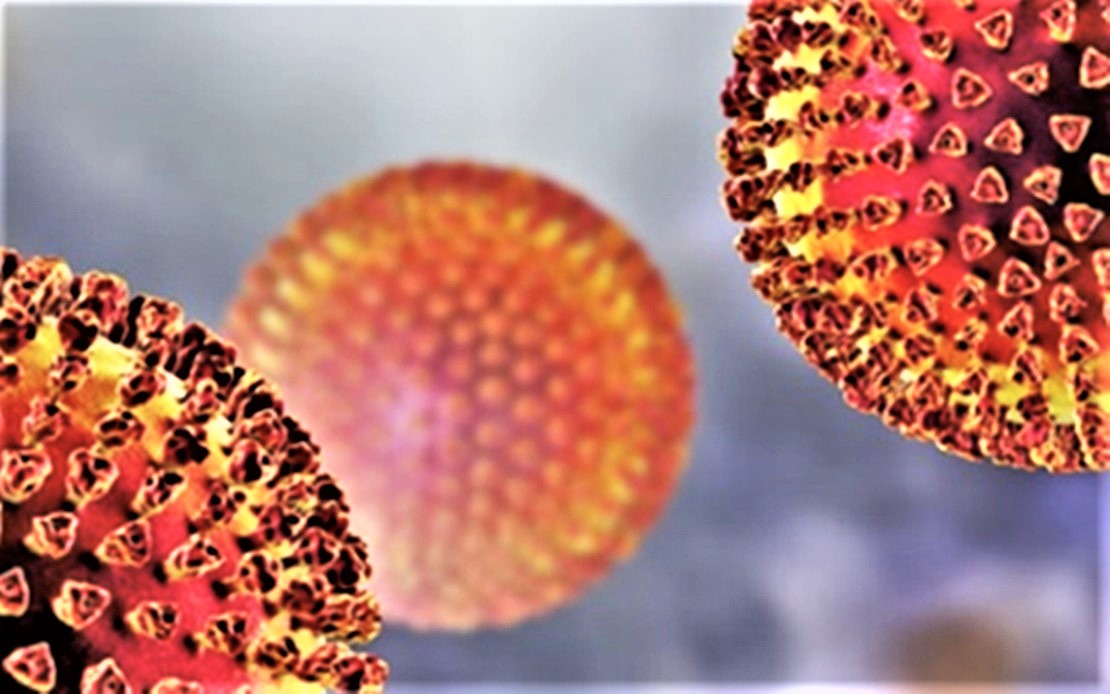 CANBERRA: Australian researchers have found that SARS-CoV-2, the virus that causes Covid-19, can live for up to 28 days on common surfaces including banknotes and glass.

The Commonwealth Scientific and Industrial Research Organisation (CSIRO) on Monday published the new research on the “survivability” of the deadly virus, Xinhua News Agency (Xinhua) reported.

Larry Marshall, the chief executive of the CSIRO, said that the research was built on the agency’s previous Covid-19 work including vaccine testing and wastewater testing.

“Establishing how long the virus really remains viable on surfaces enables us to more accurately predict and mitigate its spread, and do a better job of protecting our people,” he said.

“Our results show that SARS-CoV-2 can remain infectious on surfaces for long periods of time, reinforcing the need for good practices such as regular handwashing and cleaning surfaces,” Debbie Eagles, deputy director of the CSIRO’s Australian Centre for Disease Preparedness (ACDP), said in a media release.

“At 20 degrees Celsius, which is about room temperature, we found that the virus was extremely robust, surviving for 28 days on smooth surfaces such as glass found on mobile phone screens and plastic banknotes.

“For context, similar experiments for Influenza A have found that it survived on surfaces for 17 days, which highlights just how resilient SARS-CoV-2 is.”

Further research was undertaken at 30 and 40 degrees Celsius with the survival time of the virus falling as the temperature rose.

According to Xinhua, the study was conducted entirely in the dark to remove the effect of ultraviolet (UV) light on the virus.   – Bernama

Why lah info on rabies is so slow?