The investigation further concluded that the tripping could have been prevented if the additional double-circuit transmission line project from Murum HEP to Samalaju-B had been completed on schedule in 2018, but it was delayed due to blocked land access and wayleave issues and the primary cause of electrification project delays throughout Sarawak.

Director of Electricity Supply in the Ministry of Utilities, Syed Mohamad Fauzi Shahab, said the final results of the investigation would be submitted to their office.

“A detailed investigation will be undertaken by Sarawak’s Grid System Operator for submission to the Regulator. The findings are crucial for us to pinpoint any gaps in our system network in ensuring grid protection, system’s integrity and supply reliability,” Fauzi said.

Meanwhile, Sarawak Energy group chief executive officer Datuk Sharbini Suhaili remarked this was the first time a double-circuit tripping was experienced on the Murum line since it was first commissioned in 2014.

“Sarawak Energy’s intensive multi-billion investment across our generation, transmission and distribution arms wish we sincerely regret and understand the inconvenience this must have caused our customers and we are also thankful to our technical frontlines for their dedicated efforts to restore power supply.”

“As a result, we have recorded a reduced frequency and duration of major outages in recent years especially since the completion of our Second 500kV Backbone Transmission Project while our System Average Interruption Duration Index (Saidi) for Generation, Transmission and Distribution has improved by 70 percent since 2016 as well as recorded a new low of 73 minutes in 2020, an improvement of 29 minutes from 2019,” he said.

“This can be further improved but the people of Sarawak continue to be denied the full assurance of a more modern power system due to obstructions to our projects by various parties including companies and individuals to which the last Saturday’s incident highlights the necessity of all parties in Sarawak to work together and assist in the speedy implementation of electrification projects that are meant to benefit the people,” he continued.

“Our State Despatch Centre (SDC) that manages grid supply and demand across Sarawak has remote monitoring capabilities and the team was able to locate the fault and bring the system back online. This is because of the dependable protection mechanism we have in place as part of our preparedness for uncertainties like what happened on Saturday,” he said.

“The SDC detected lightning strikes at two points — 14 metres apart — on the 275kV Murum Junction Transmission line which caused the double circuit tripping at 9.24pm, resulting in the outages that affected customers from Miri in the north right up to Kuching in the south. Luckily, the defence system, designed to speed up recovery time, kicked in immediately after the transmission line tripping.”

Lu further stated that this initiated load shedding to major towns and cities with supply maintained to critical facilities like hospitals as the system gradually came back online and the load shedding allows electricity consumption to be distributed and prioritised across multiple power sources to reduce the stress on the main system until full recovery.

“When the Murum system was suddenly disconnected, it caused a disturbance to the main system in terms of system frequency. There was a sudden loss of generation and to protect the grid system and prevent its collapse, we began under frequency load shedding (UFLS) which causes temporary interruptions,” he explained.

Sarawak Energy was able to initiate load shedding through under-frequency protection in order to maintain generation-load balance and avoid total grid failure and other major power plants were also shielded from damage, allowing the main grid to operate with a total capacity of 3032MW. This allowed for rapid restoration and system stabilisation.

About 70 percent supply restoration was achieved within the first hour and almost full restoration achieved by 10.30pm through progressive remote restoration to the affected areas and the remaining localised areas requiring manual restoration by technical teams were able to be reconnected early Sunday morning.

Executive vice president for project delivery, Ir Pramod Kumar Karunakaran, said the completion of the crucial two lines from Murum to Samalaju B would have prevented the islanding of Murum Power Station following the double circuit tripping of Murum Junction lines.

“This project was originally planned for completion by end of 2018 but we are facing delays due to wayleave issues. We are still working to resolve this issue in hopes that we can complete this second transmission line in 2022”.

“If plantations and timber companies as well as other land claimants continue to obstruct key state infrastructure developments, Sarawakians will continue to be denied the full benefits of a more modern power system,” said Pramod.

In the meantime, the transmission line project from Murum to Samalaju-B, Sarawak Energy is facing wayleave issues from Sebekai Plantation Sdn Bhd.

SEB appealed for the understanding and cooperation of the land claimants so that they can successfully complete these critical infrastructure projects as soon as possible.

The projects will continue to modernise electricity infrastructure must be completed on time and within budget.

“Sarawak has not experienced a major outage since the completion of the critical parts of RM2.7 billion Second Transmission Backbone 500KV Project but this project was also delayed due to obstruction by land claimants along the route of the transmission lines.

“The last mile of this project is the Lachau to Tondong section that has yet to be energised having been delayed for over five years due to excessive land claims from several individuals, despite the majority of landowners having already agreed.

“Sarawak Energy also faced similar wayleave issues for the 30KM 275kV Balingian-Selangau transmission lines which were critical to channel supply from the Balingian power plant’s substation to Selangau substation to strengthen and reinforce the state power grid as well as the local supply network. This has since been completed and energised.” 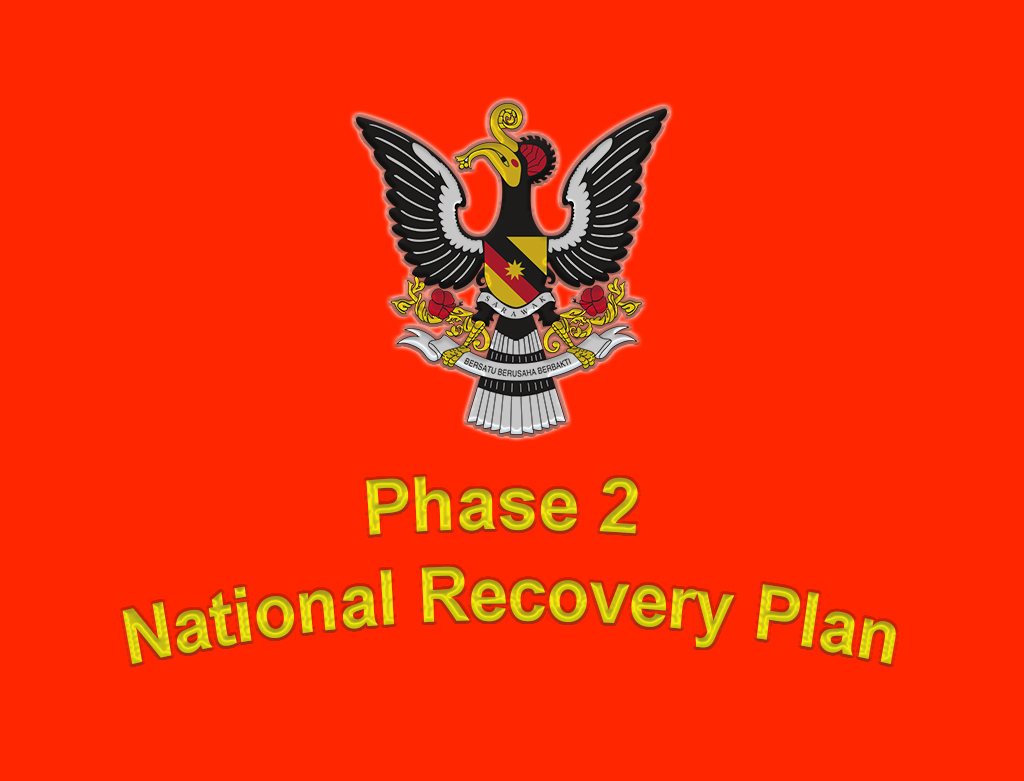 Council to wait for SDMC’s decision on licensing policy change