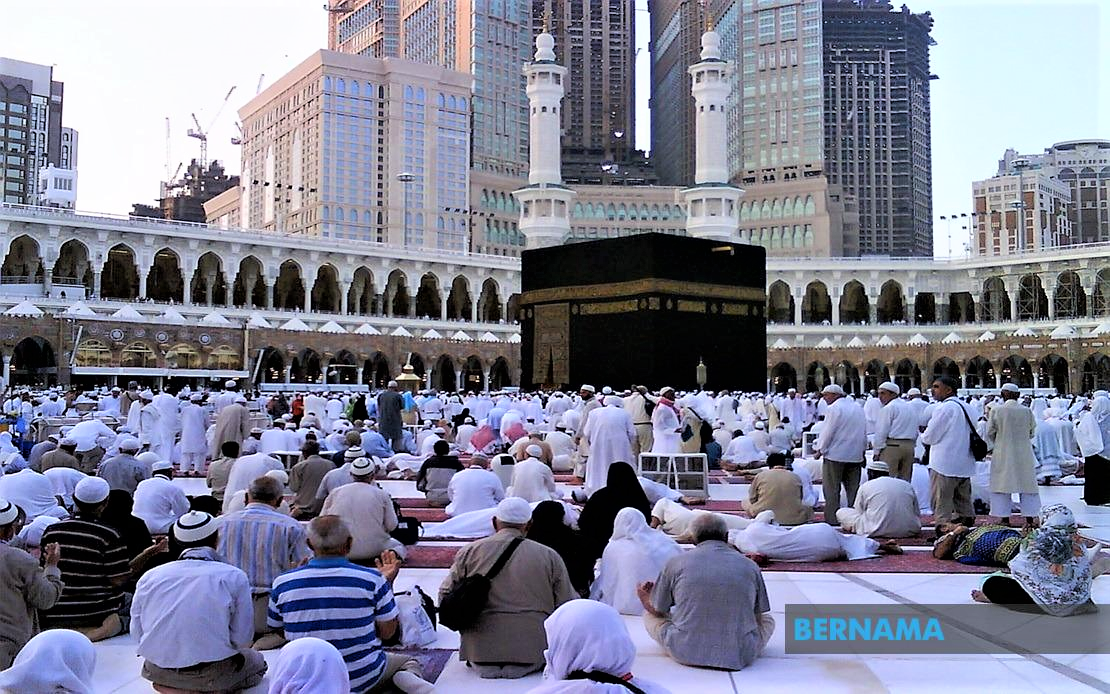 KUALA LUMPUR: Saudi Arabia Minister of Hajj and Umrah, Dr Muhammad Saleh Taher Banten has called upon countries around the world to wait before finalising their Haj plans this year until after the Covid-19 pandemic situation become clearer.

In an interview with the Al-Ikhbaria TV, the minister also said that those who have obtained Umrah visas but could not perform the religious act due to Saudi Arabia’s ongoing precautionary measures against Covid-19 will have their money refunded, Saudi Press Agency (SPA) reported today.

The minister also said that the kingdom was also concerned with the safety of all pilgrims and visitors who were currently in health isolation hotels.

“We have coordinated with the Ministry of Health an inspection tour of hotels that were used for health isolation to ensure that all services and care are provided to Umrah performers in Makkah,” he said.

Saudi Arabia is currently providing care for 1,200 Umrah performers who could not return to their countries, he said.

As precautionary measures to control the spread of Covid-19 in the country, Saudi Arabia has introduced several measures including suspending all international flights to and from the country as well as temporarily suspending the Umrah pilgrimage.

According to Johns Hopkins University data, there have been over 1,500 Covid-19 in the country so far with 10 deaths recorded. – Bernama