MIRI: The ‘Sayangi Miri’ signboard in the heart of the city here is expected to boost the state’s tourism industry.

“The objective of this project is not only to beautify Miri but also as a spot for both visitors and locals to take photos as remembrance of their visit, which would indirectly promote Miri as a tourism spot.”

Ting believed that the placement of the ‘Sayangi Miri’ signboard would also facilitate the promotion of tourism, not only in the district but Sarawak as a whole, in line with the ministry’s mission.

He said the ministry was constantly preparing tourism activities but unfortunately most had to be postponed as the country was hit by the Covid-19 pandemic.

“We have around 190 activities planned for the tourism industry that we are looking forward to proceeding next year when Sarawak shifts to the endemic phase.”

The ‘Sayangi Miri’ signboard project is a collaboration between The Northern Sarawak Journalists Association (NSJA) and Miri City Council (MCC), with funding of RM45,000 from Ting. 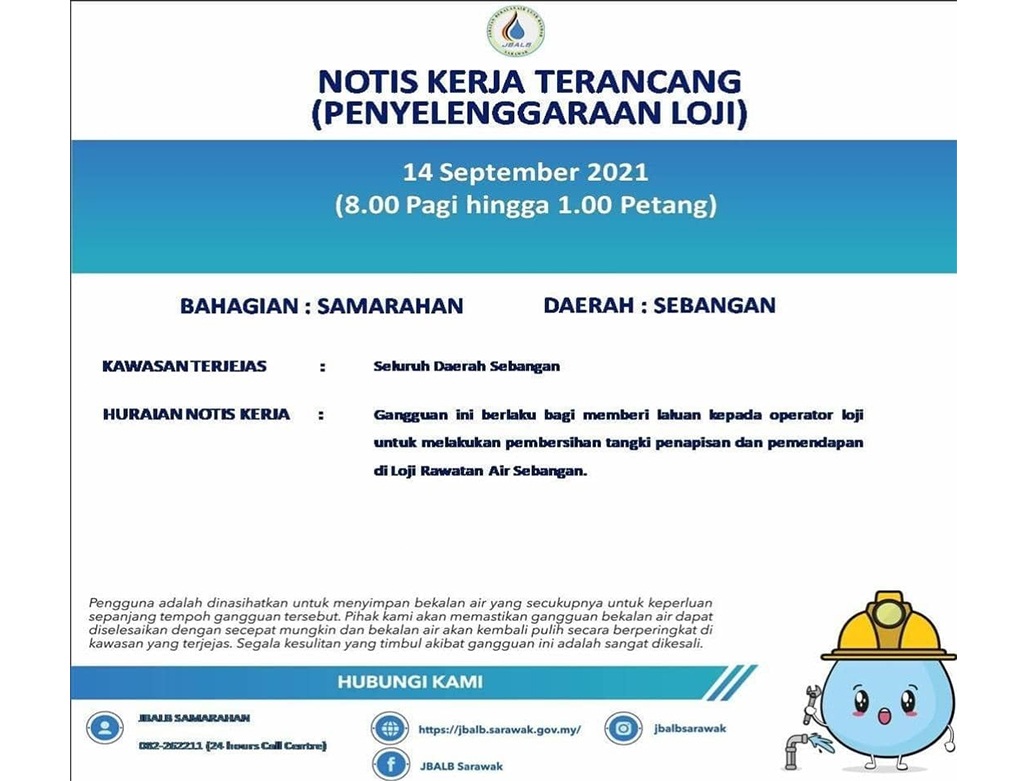 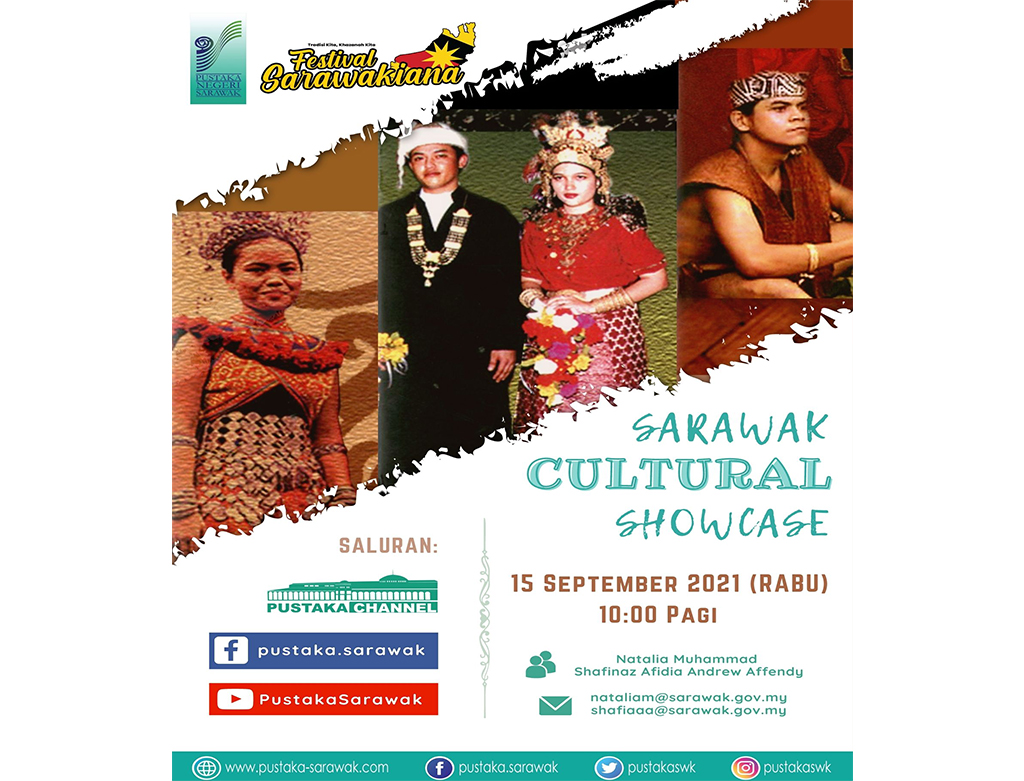