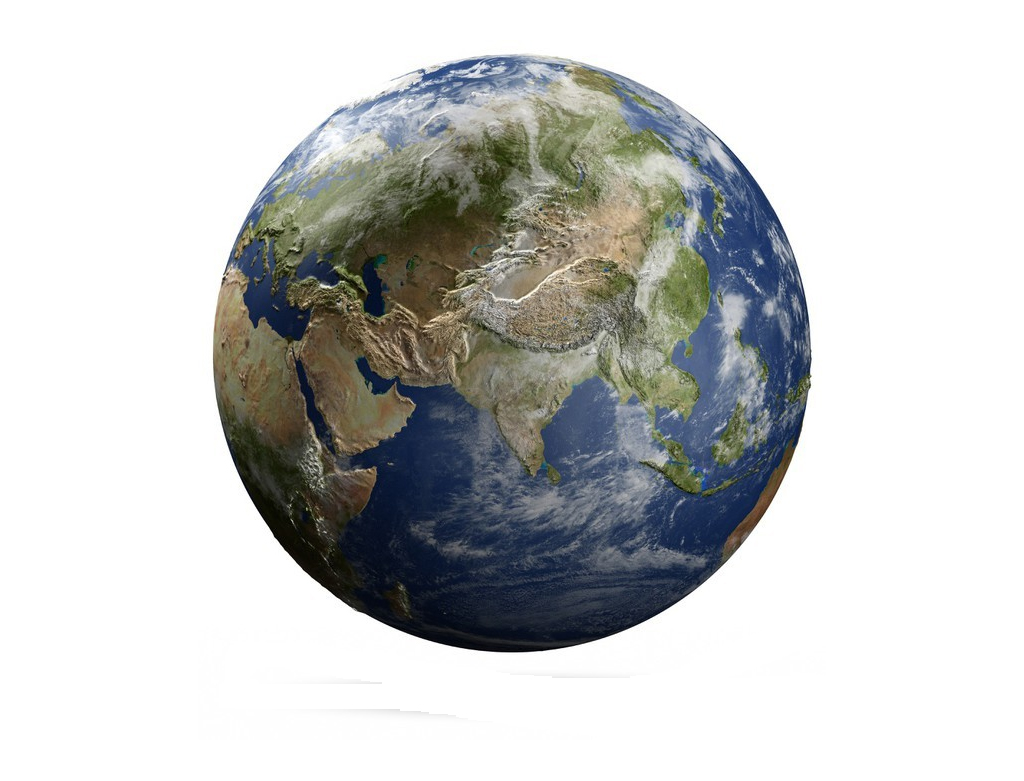 GENEVA: The scale of warming in the world is unprecedented in thousands, if not hundreds of thousands of years, said a new United Nations (UN) climate report on Monday.

The Intergovernmental Panel on Climate Change (IPCC) Working Group I report, Climate Change 2021: the Physical Science Basis said it provides the clearest and most comprehensive assessment to date of warming of the atmosphere, oceans, and land.

“The scale of recent changes is unprecedented in thousands, if not hundreds of thousands of years,” Anadolu Agency (AA) quoted the World Meteorological Organisation (WMO).

“Many changes due to past and future greenhouse gas emissions are irreversible for centuries to millennia especially changes in the ocean, ice sheets, and global sea level, says the report,” the WMO said.

Human-induced climate change is already affecting many weather and climate extremes in every region across the globe, the report noted.

Evidence of observed changes in extremes such as heatwaves, heavy precipitation, droughts, and the proportion of intense tropical cyclones, and, in particular, their attribution to human influence has strengthened since the last IPCC Assessment Report in 2014.

“The harsh reality of climate change is playing out in real-time before our very eyes,” said WMO Secretary-General Petteri Taalas, adding: “It is a foretaste of what faces future generations.” – Bernama

At least 100 killed in Afghanistan earthquake