SIBU: In a show of solidarity and gratitude to their alma mater, former students of Sacred Heart Secondary School pooled their resources and raised an impressive RM122,928.88 for the replacement of the school hall’s public address (PA) system.

Installed about 20 years ago, the aged electronic system was prone to breaking down during school events.

With the school scheduled to celebrate its 120th anniversary next year, former students also known as Sacred Heart School Old Students Association (Shosa) knights, kicked into high gear and raised the money in less than a month.

Yong King Sung, president of Shosa, said the school was blessed to have former students who remained close to their alma mater.

“And they have never failed to rise again and again, over the years, in the name of Sacred Heart School,” he said.

Paying tribute to the pack leaders who lead their respective batch years, Yong said he understood the challenges they had to go through to raise the money.

“It’s never easy. We know how troublesome it is to keep track of the money coming in from so many different people.

“Combined with the high standards of transparency and accountability practised by Shosa, we know it is not a light burden for you to shoulder,” he said.

Thanking them for persevering, the president said their effort went a long way in giving the school a much needed boost.

Former president of Shosa, Senator Robert Lau who hosted the handing over ceremony at his residence, said Sacred Heart knights were renowned for their valour and passion for the school.

“In my eight years as Shosa president from 2008 to 2015, and my decades-long association with the school board, we have seen how former students responded positively to the school’s call for help,” he said.

Lau who continues to serve on the school’s management board, called on the younger generation of former students to join the knights in their mission.

“I am glad to see many former students from the 90s and the younger generation signing up as knights of Shosa. This will augur well for the school’s future development,” he said.

Also present at the event were vice chairman of the school’s board Lau Swee Nguong, along with David Teo and Clement Chieng who are the principals for Sacred Heart and St. Elizabeth, respectively. 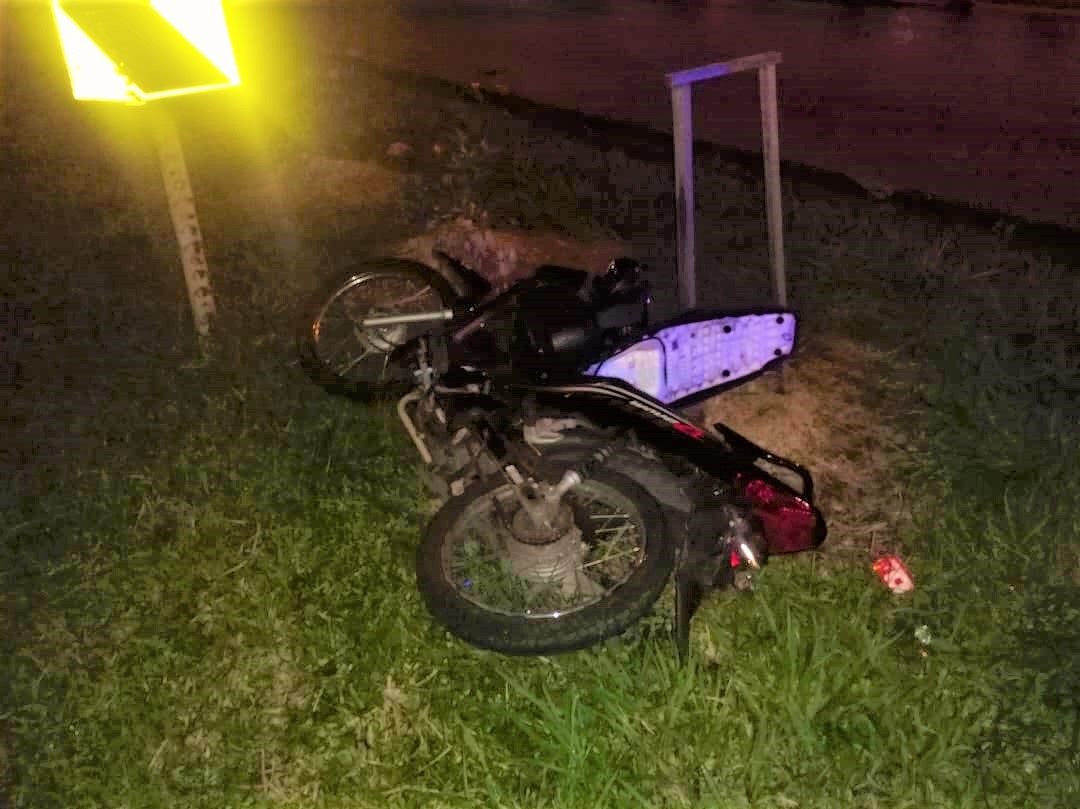 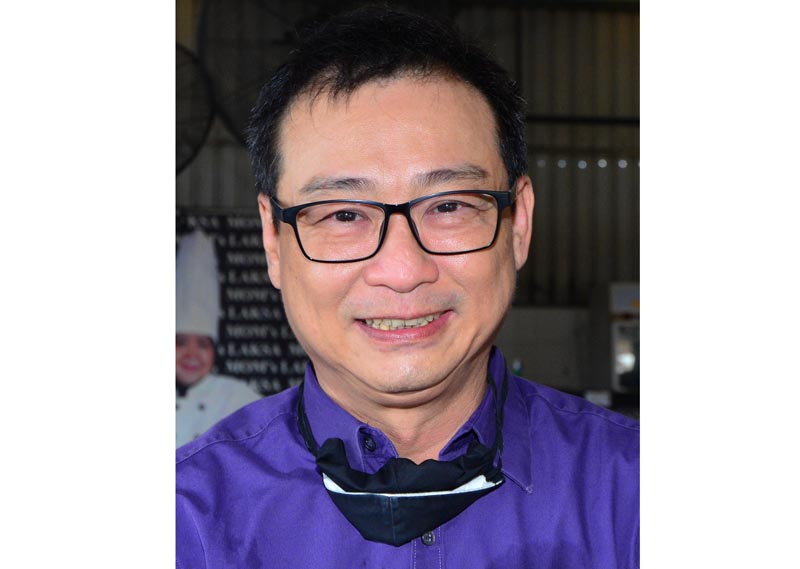