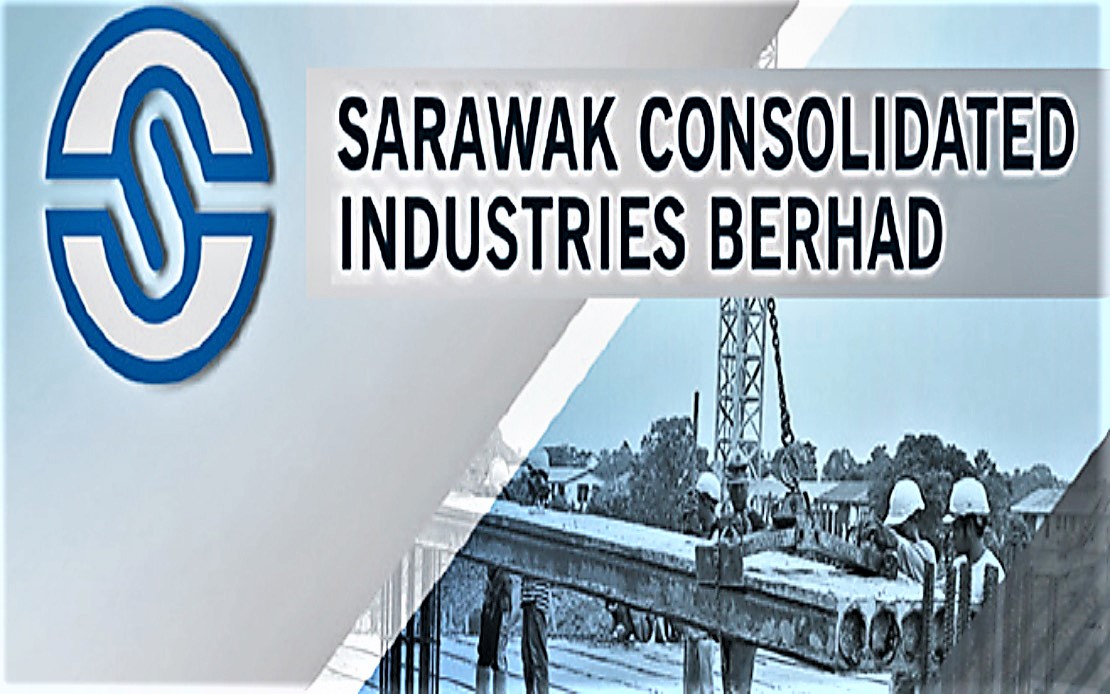 KUALA LUMPUR: Sarawak Consolidated Industries Bhd (SCIB), which successfully concluded its extraordinary general meeting (EGM) Wednesday via live streaming, on Thursday said its shareholders have passed all four resolutions presented to them during the meeting.

In a statement, the integrated solution company in civil construction said one of the resolutions was the proposed new recurrent related party transactions of a revenue and/or trading nature entered into between SCIB Group of Companies and Serba Dinamik Holdings Bhd Group of Companies (SDHB Group).

It also proposed private placement of up to 36.75 million new SCIB shares, representing 42.8 per cent of the total number of shares, to interested directors and place(s) to be identified later at an issue price RM1.82.

“With the approval of the resolutions, SCIB’s potential will be fully tapped and its capabilities will be demonstrated in all segments including oil and gas, which will also diversify our revenue stream and strengthen our position in the civil industry, moving forward,” said group managing director/chief executive officer (CEO) Rosland Othman.

He said as more restrictions of the movement control order (MCO) were being lifted, aggressive earnings could be derived from June onwards.

“From there, we can focus on our vision to expand our business locally and overseas…right now, we are taking the opportunity to expand business rapidly.

“With the necessary funds in place, the company is taking a step closer to achieving its objectives to expand its presence geographically and to become a regional player in the civil and engineering construction, and manufacturing industries in the medium term,” he said.

Meanwhile, UOB Kay Hian Malaysia CEO David Lim believed that the company’s shares would still be in high demand given the upcoming projects to be injected in its existing pipeline.

“This placement shows a successful beginning as it is the first fundraising exercise undertaken by SCIB since the new management team came on board,” said Lim. – Bernama