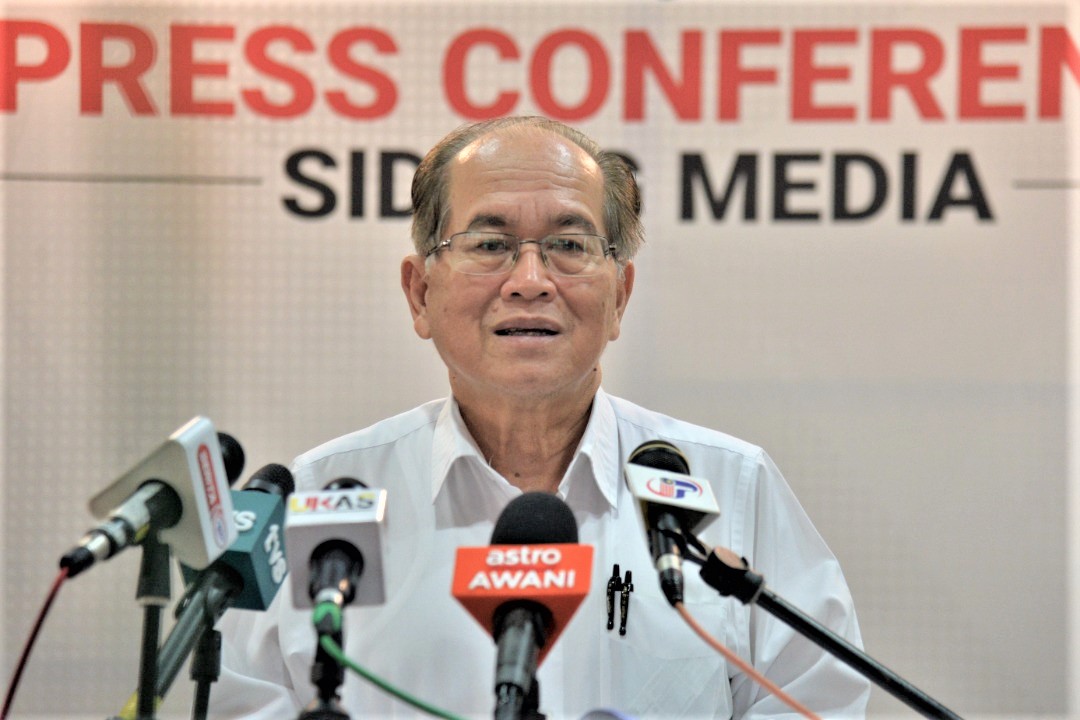 “The Divisional Disaster Management Committees have been instructed to monitor all social activities and gatherings in their respective divisions,” it said.

A 14-day CMCO has been implemented throughout Sarawak from Jan 18 until Jan 31, except for Sibu Division (encompassing Sibu, Kanowit, and Selangau Districts) which is under MCO from Jan 16 to Jan 29.

With regard to standard operating procedure (SOP) compliance, SDMC reported that the Royal Malaysian Police (PDRM) had arrested a local man in charge of a music café in Bintulu for violating the SOP.

Police have also issued a total of 40 compounds – 18 in Kuching, Bintulu (10), Samarahan (five), Sibu (four) Padawan (two), and one in Saratok for SOP non-compliance.

The Sarawak Ministry of Local Government and Housing, on the other hand, issued 143 verbal and written warning notices in areas under the supervision of various local councils.