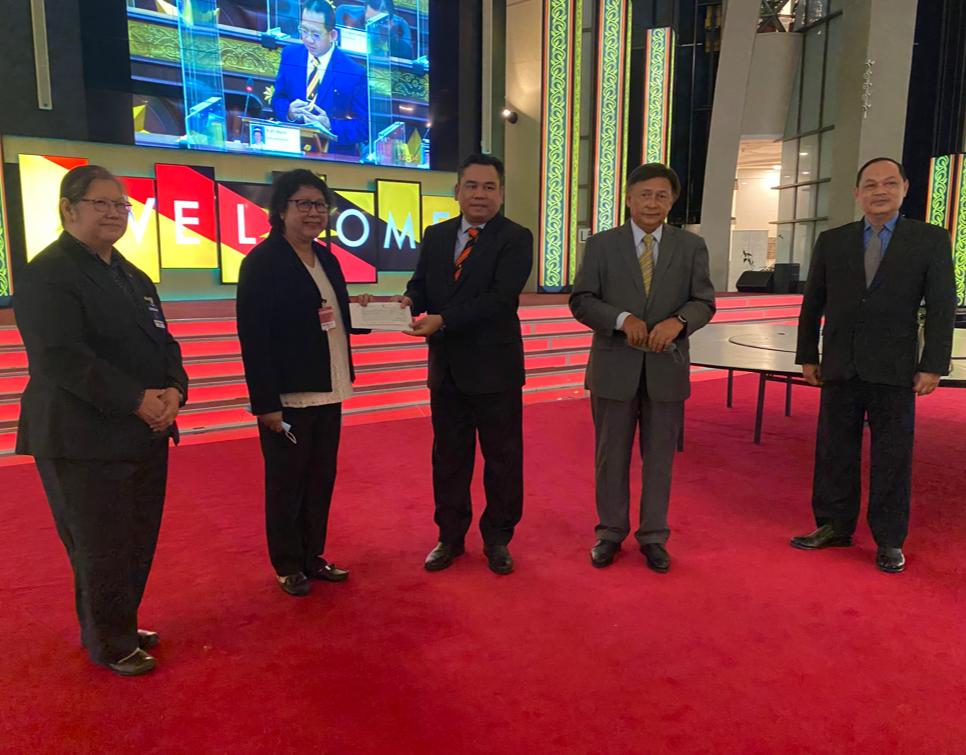 SDNU to publish book on its history

KUCHING: The Sarawak Dayak National Union (SDNU) is embarking on a book project to document its history.

SDNU History Book sub-committee chairperson Margaret Bedus shared that the book project was expected to commence in July this year.

“SDNU was formed in 1956 and this book will record its history along with those who were involved in its formation.

“It will chronicle the journey by SDNU together with its women’s wing, Sarakup Indu Dayak Sarawak (SIDS), and the youth section.”

She said this after receiving a cheque from Tamin assemblyman Chistopher Gira Sambang for the book project at the Sarawak Legislative Assembly (DUN) building lobby on Thursday (May 19).

Margaret, who hoped that the book could be completed within a year, explained that the RM33,000 from Gira would be used for the collection of data and stories for information.

“Sadly, many of our founding members are no longer around. Thus, we will have to do some research to look for information such as data, statistics and stories, among others, behind the formation of SDNU.”