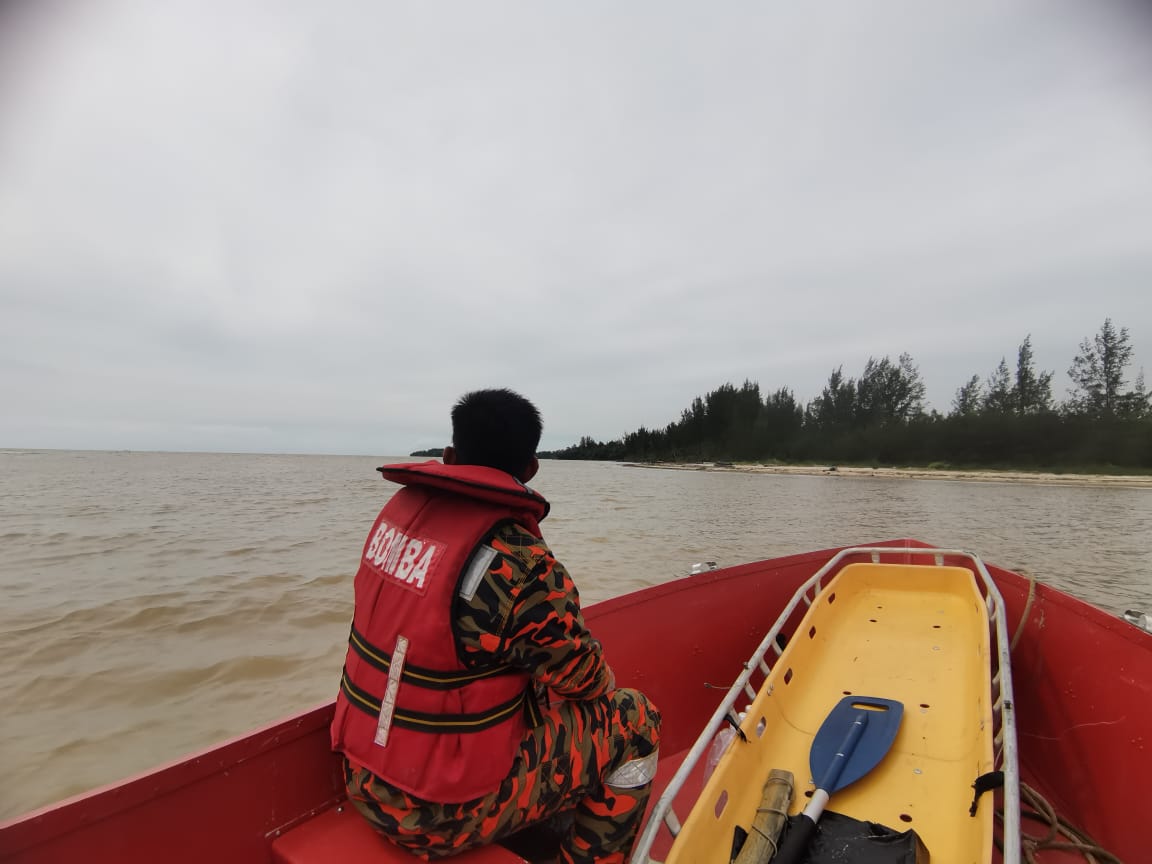 BINTULU: Authorities here have reactivated a search and rescue (SAR) operation to locate a foreign man believed to have been attacked by a crocodile in Semba River on Sept 18. 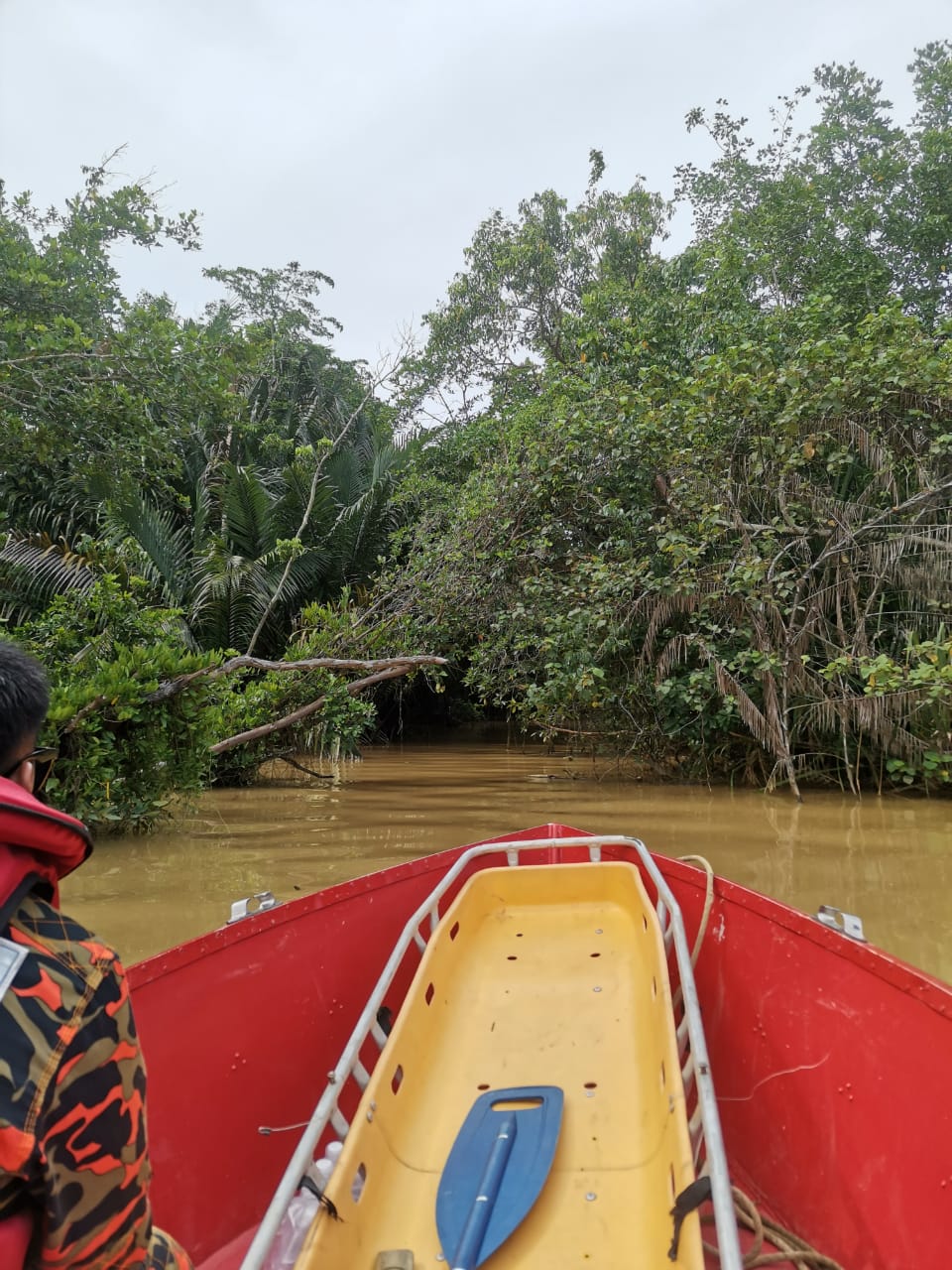 Rescuers looking out for clues pertaining to the missing victim’s whereabouts upstream and downstream of Samalaju River and Semba River yesterday.

A spokesman from the Fire and Rescue Department (Bomba) said the operation was reactivated at the request of the Consulate General of the Republic of Indonesia for three days from Sept 27 to 29.

The victim identified as Hermanto in his 40s, was said to have been attacked by the reptile and dragged into the river during the incident.

It was reported that the first day of the search yesterday, covered a 2km search radius upstream and downstream of Samalaju River and Semba River.

Also joining in on the operation, were some villagers and fishermen.

On Sept 18, the victim who is wearing a grey long-sleeved shirt and jeans, was fishing with his friend by the river banks around 10pm.

Later, the vicious attack happened and the friend who witnessed the incident, could only watch as the victim was dragged into the river.