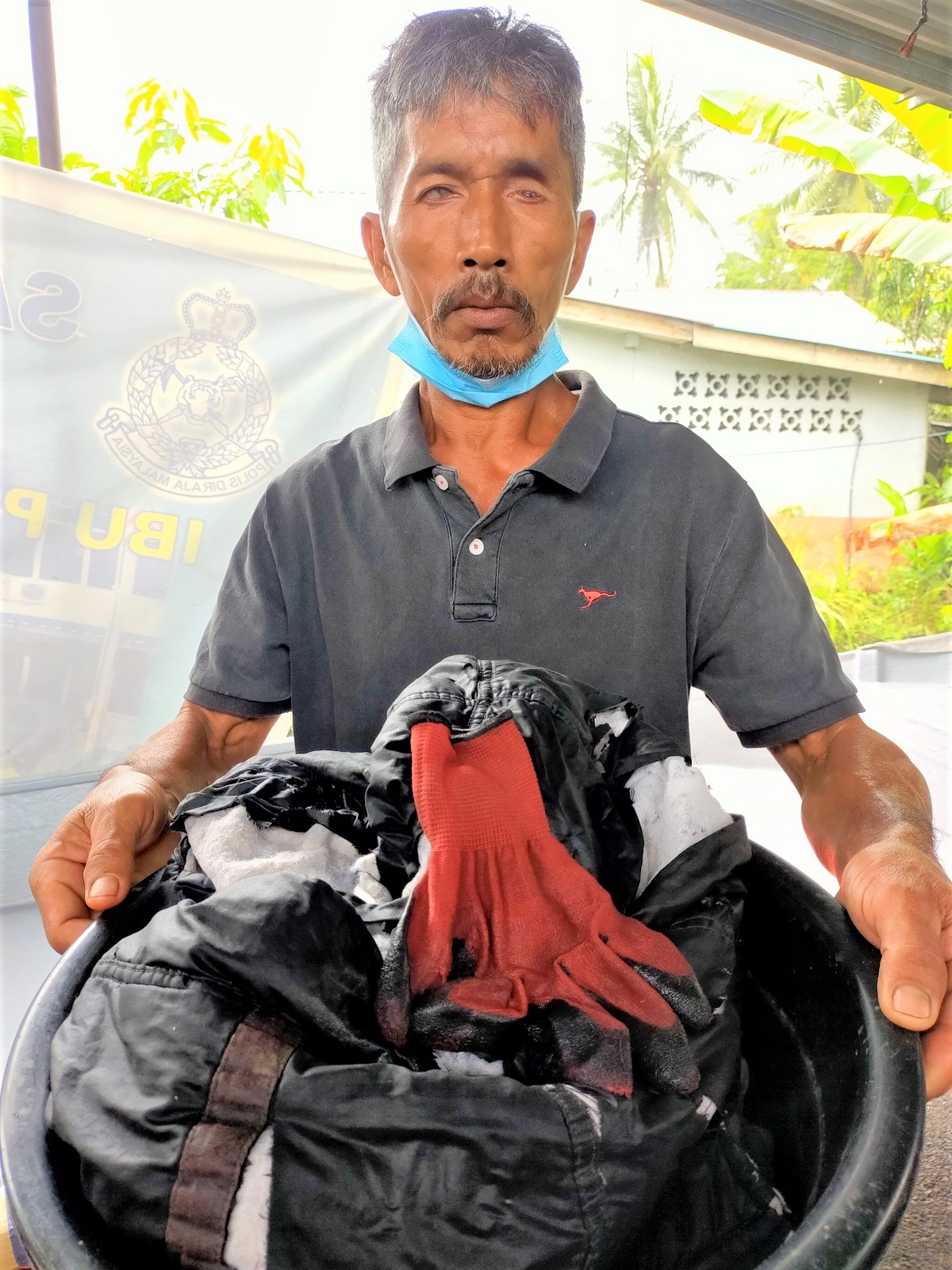 KOTA SAMARAHAN: The search-and-rescue (SAR) operation for a fisherman who was attacked by a crocodile in Kampung Meranek river entered day two today..

In its statement, the State Fire and Rescue Department operations centre said surface searching activity was increased to a 10km radius from upstream and downstream areas of the scene.

“This includes the area where the victim’s clothing was found near to crocodile nests in the area,” said the statement, adding that the operation failed to find the victim.

Out of their concern, both the Kota Samarahan MP Rubiah Wang and Muara Tuang assemblyman Datuk Idris Buang went to visit the control post to review and follow the progress of SAR operations.

On Tuesday, the victim, identified as Azyan Azhar, 28, was said to have gone to the river with his father to pull their shrimp nets at 3.45am.

Shortly after, a crocodile jumped out of the river and attacked the victim.

His father, who witnessed the incident, immediately returned home to Kampung Meranek to inform family members of the attack.