An aerial search was also carried out covering the waters of Tanjung Sipang to Tanjung Datu.

The search involved the usage of boats, an aircraft and a drone.

“The aerial search by the PDRM Air Force asset, Cessna Caravan around Pulau Satang waters was not able to detect any object or leads to the missing diver.

“The marine police also searched the area where the victim was believed to have gone missing and found no leads.

“As at 6pm today, rescuers had not been able to find any new leads to the victim’s whereabout. The operations will be postponed to tomorrow (Apr 20),” Zin Azman said.

On Saturday (Apr 17), the victim, identified as Chong Su Sian, an experienced diver, went on a diving trip with eight other divers, about 23 nautical miles north of Pulau Satang.

The victim reportedly decided to make a last dive alone around 4pm and did not surface for about one hour and 20 minutes. 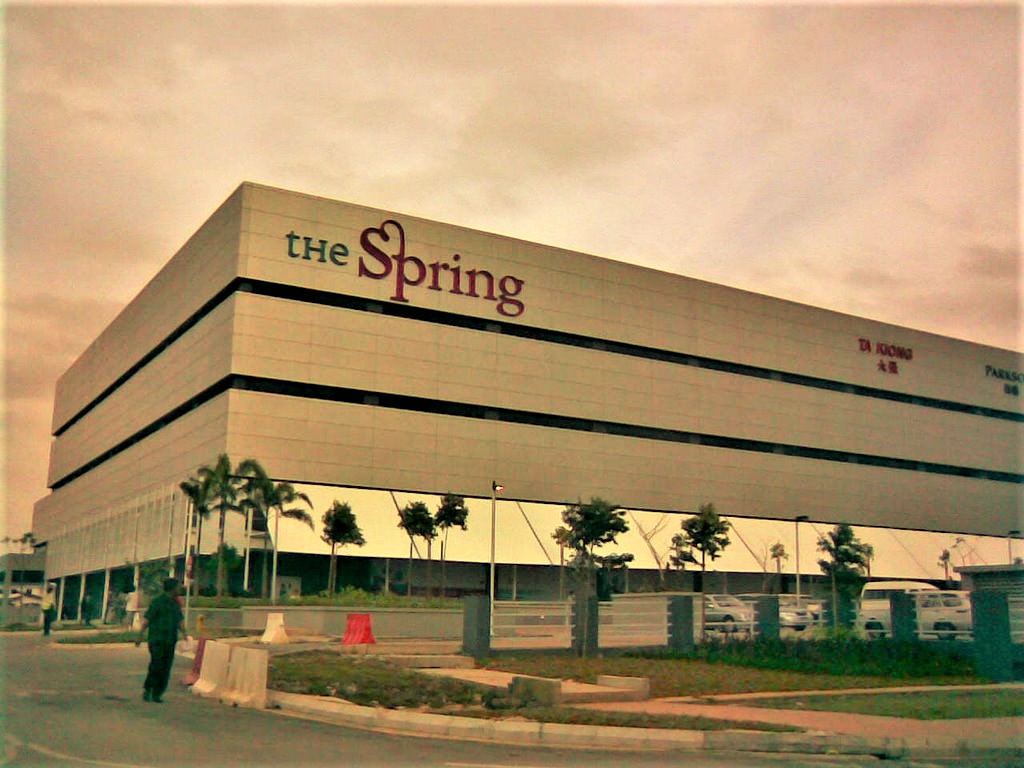 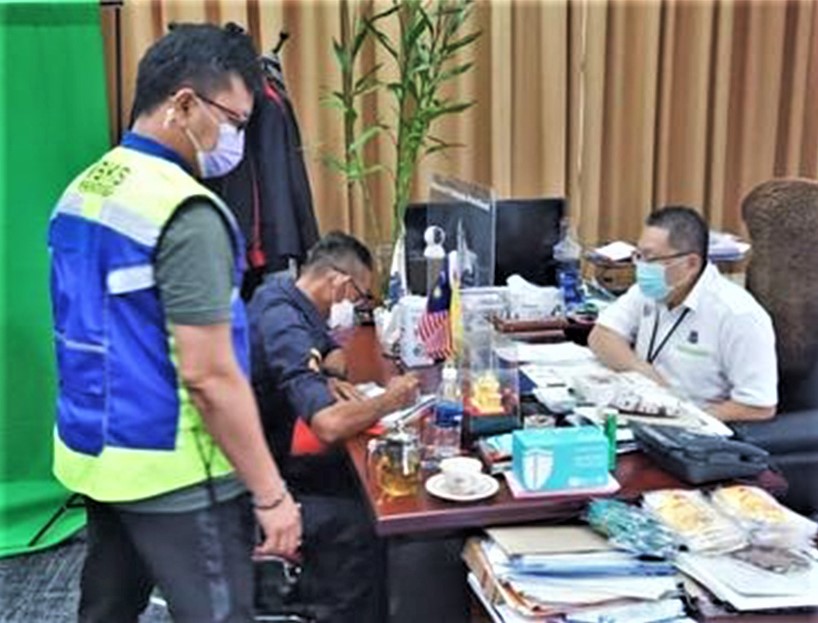 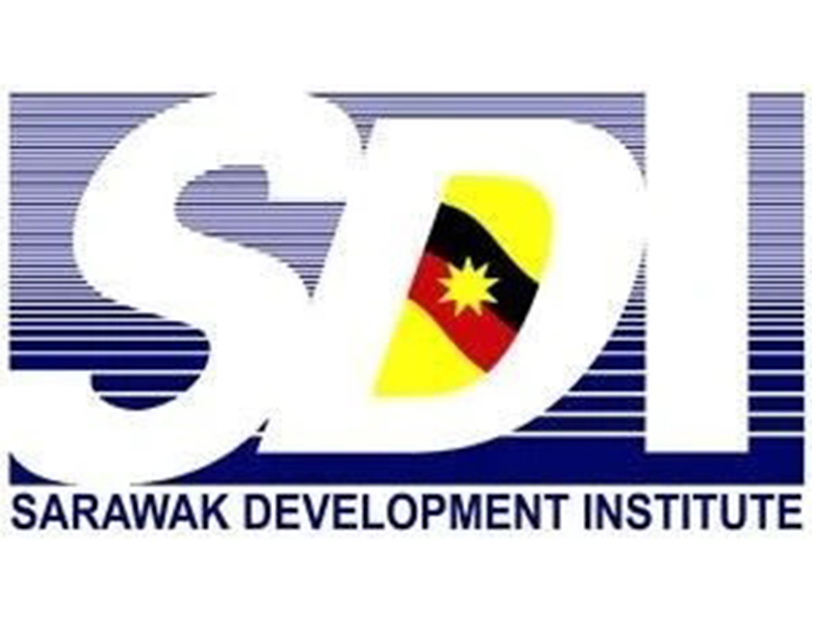 SDI to hold virtual Brown Bag talk on reforestation May 20