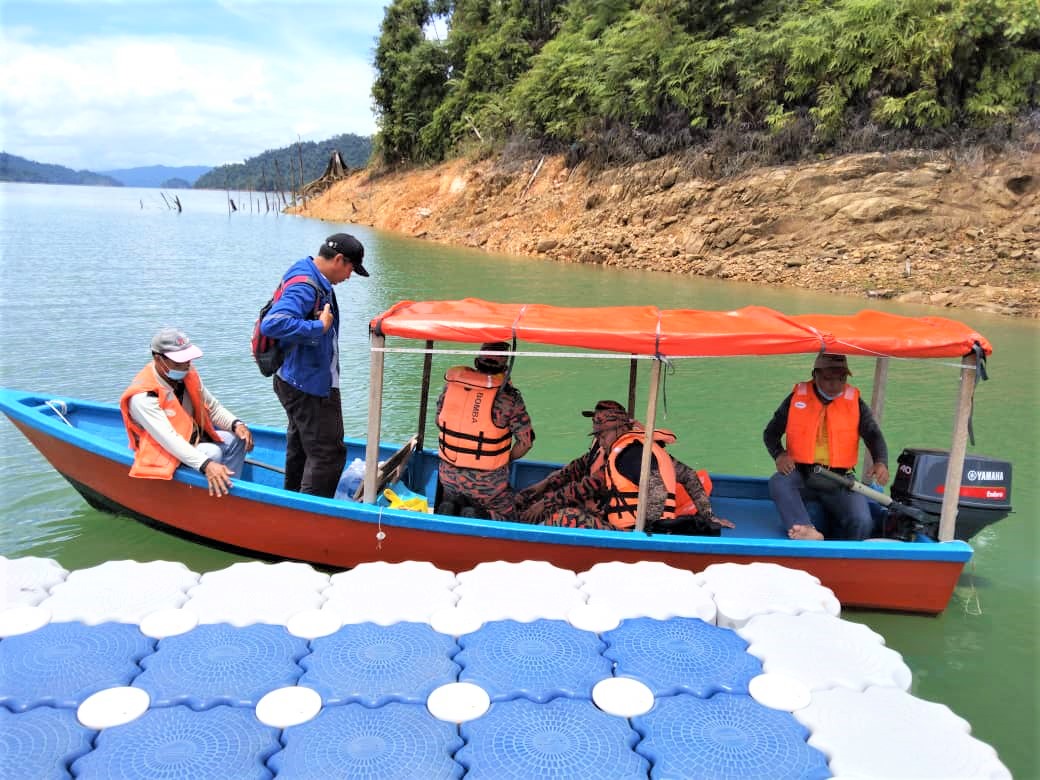 BELAGA: The search to locate a man, identified as Ali Lingak, reported to have gone missing at Long Selui, Uma Kelap Lama in Bakun since Mar 10, has entered day two today (Mar 23).

The victim’s son said about 1pm on the day of the incident, he and his father had finished moving logs and zinc from Bakun jetty to Long Selui.

“My father later returned the boat that we borrowed to Bakun jetty and used our boat to go back to Long Selui. Upon arrival, he told me that if he were to come back late, it is because he went hunting.

“There was no sign of him until Mar 20. And because our supplies had run out, I had to swim from Long Selui to Belanum homestay to ask for help.

“After I arrived at my house in Uma Kelap, Sungai Asap, I found that my father had yet to return home,” he said.

The State Fire and Rescue Department operations centre received an emergency call on Monday (Mar 22) and despatched Bintulu firemen to the scene.

Bintulu fire chief Christus Buson said the search team carried out water surface searching at the scene to locate the man or his boat.