“Besides enhancing system reliability and security for both utilities, this interconnection will facilitate economy, collaboration and development between Sabah and Sarawak,” she revealed during the Brunei-Indonesia-Malaysia-Philippines – East Asean Growth Area (BIMP-EAGA) Energy Online Conference and Exhibition today (Aug 24).

She pointed out that Sarawak  regarded its colloborations with  BIMP-EAGA  as very important.

This had, among others, led to the negotiation between  SEB  and Sabah Electricity Sdn Bhd for the interconnection to Sabah to be finalized.

Alice also talked about the proposed Sarawak to Brunei interconnection.

“It is the third interconnection and it is feasible to supply up to 50MW from Tudan in Miri Sarawak to Lumut in Brunei.

“However, both countries are still in the negotiation and discussion stage to finalise the terms for this interconnection,” she said.

On the Sarawak to West Kalimantan interconnection, Alice explained that it was a cross-border high voltage alternating current (HVAC) link connecting two systems at the Mambong 275 killowatt (kV) substation in Sarawak to the Bengkayang 275kV substation in West Kalimantan, through a double circuit 275kV transmission line at a system frequency of 50 hertz (Hz).

“Line one, which is at the Mambong-Bengkayang circuit, was successfully energised and synchronised on Jan 25, 2016. Currently, the nominated capacity is 110 megawatt during its exceed peak or 100 megawatt at off peak with rooms for further negotiation. The average demand is approximately 141.8 megawatt as of June 2021.

“Purusahan Listrik Negara (PLN) of Indonesia has requested for a two-year extension of the first phase for the year 2022 and 2023. Currently, the parties involved are negotiating for the extended period.

“The ministry is aiming to sign this amendment for the extension of the first phase with PLN this year,” she said.

The Borneo grid interconnection, Alice added, was important but it needed the support of the BIMP-EAGA member countries with high level discussions to push the projects through.

“Besides, it promotes energy security, energy sustainability and energy affordability as interconnected member countries can leverage on each other’s strength and resources, thereby, overcoming any shortcoming of member countries,” said Alice.

The Utilities Ministry, she added, was confident that the state would have sufficient electricity supply for Sarawak and able to share its surplus renewable energy with its neighbouring countries.

Alice pointed out that currently Sarawak had three hydroelectric plants (HEPs), namely,  the 2,400 megawatt (MW) Bakun HEP, the 944MW Murum HEP, the 108MW Batang Ai HEP and the Baleh HEP which was expected to be completed in 2026.

“All these hydro power plants will contribute to approximately 66 percent of hydro power in the generation mix.

“Our target installation or installed capacity by the year 2026 is about 7,000MW. With this capacity, we are confident that we will have enough energy to power Sarawak and can share surplus renewable energy with our neighbouring member countries,” she added.

The BIMP-EAGA initiative was established in 1994 by four countries as a shared strategy to accelerate socio economic development of the less developed and geographically remote areas in the member countries.

It covers the entire Sultanate of Brunei Darussalam, the provinces of Kalimantan, Silawasi, Maluku and Papau in Indonesia, the states of Sabah and Sarawak and the Federal territory of Labuan, and the entire islands of Mindanao and the province of Palawan in the Philippines. 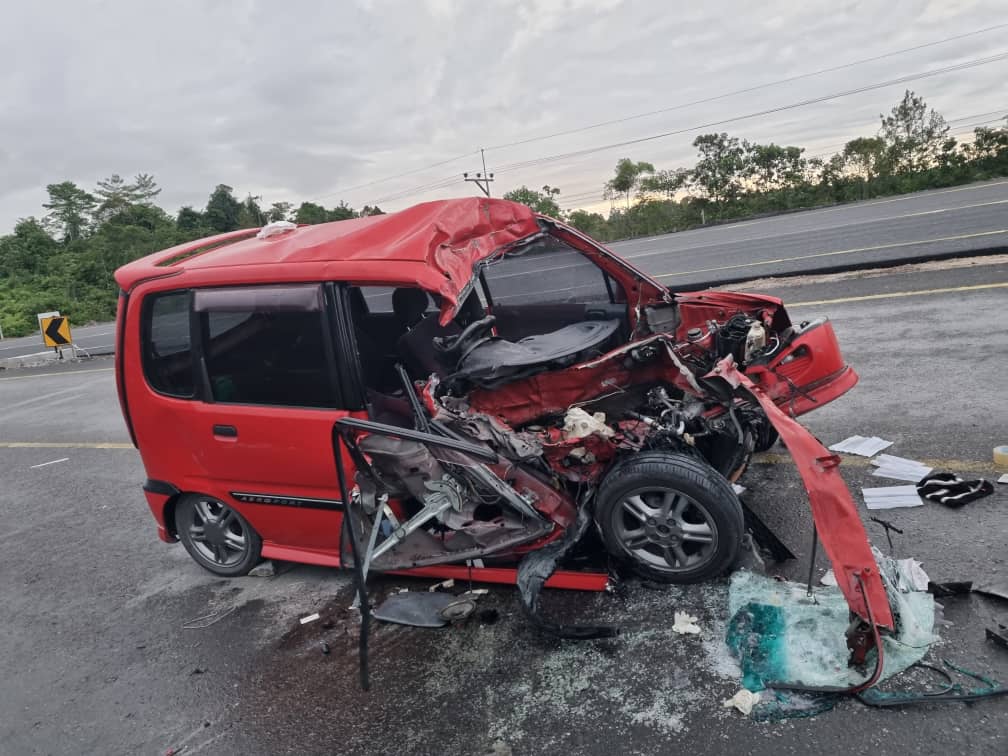 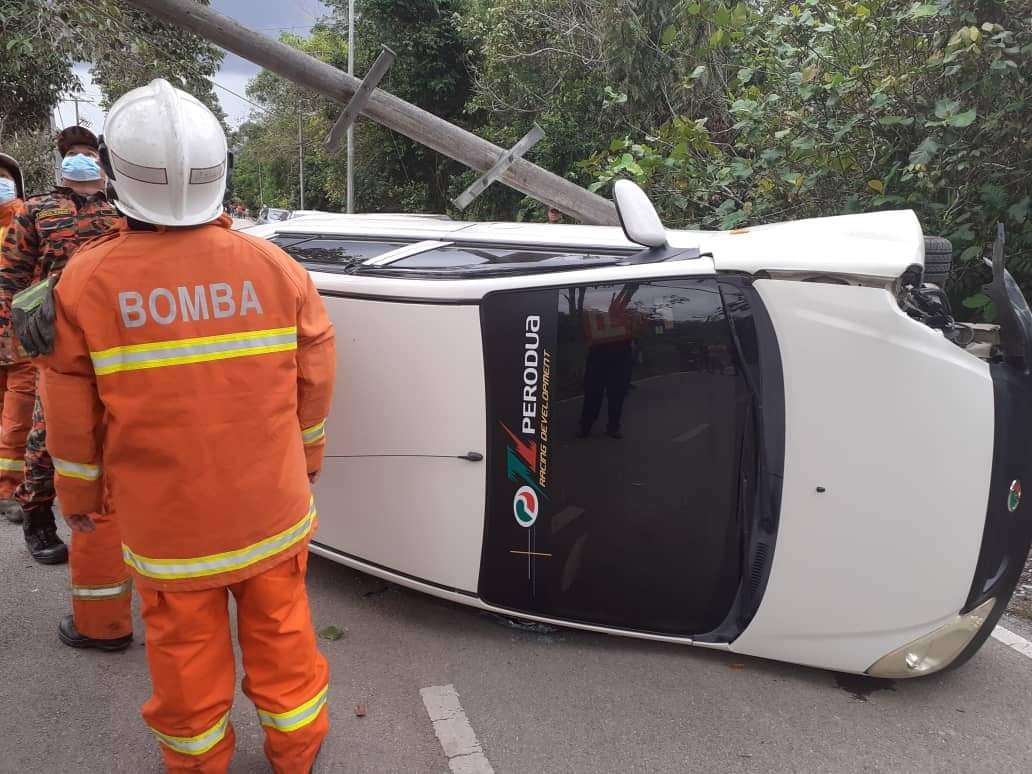