The programme for the resettled communities of Murum and Bakun was aimed at training the participants to respond swiftly and safely to any fire.

The programme, which was organised to raise awareness on effective firefighting and fire prevention methods, was held separately at MRS and BRS.

SEB was represented by Murum Power Station manager Encharang Ngtingih and Community Relations manager Augustine Supen Taja at the programme at MRS, which was attended by 21 residents from seven longhouses.

Meanwhile, the programme at BRS, which was held in collaboration with Persatuan Bomba Sukarela Sg Asap (PBSSA), was attended by 28 residents from 15 longhouses.

Siti Aisah Adenan, Sarawak Energy senior vice president for Corporate Services, when commenting on the programme said, “Fires are a constant risk to lives and safety especially for those who live in traditional wooden longhouses, and the resettled communities of Murum and Bakun are no exception.”

“Given their distance from fire stations, we have partnered with them on this important safety initiative. We hope that the programme will enable the community to provide swifter response in the event of a fire incident.

“In an emergency, the first responders play a critical role. They may be able to reduce or extinguish the fire before the arrival of Bomba (Fire and Rescue Department),” she said.

Since the acquisition of Bakun HEP, SEB has worked closely with PBSSA by providing training for the association members as well as contributed fire extinguishers and firefighting equipment to the communities.

In 2018, SEB sponsored a fully equipped fire-fighting vehicle to replace the older vehicle for PBSSA. In 2019, SEB initiated the construction of PBSSA’s mini fire-station, which was completed and fully operational last year.

Additionally, SEB also provided immediate relief in the form of food and clothing to the affected villagers of the Uma Lesong and Uma Seping Kajang fire in Belaga District earlier this year as well as previous longhouse fires at Uma Bawang in 2019 and Uma Bakung in 2018.

He said that with coordinated action by longhouse folks who are trained in firefighting, any fire incidents could be stopped from spreading.

“We will work together with relevant agencies such as the Welfare Department, Belaga District Office, Local Community Consultative Committees, and PBSSA to ensure continuous support to the local residents for preparedness in managing the fire safety aspect of the longhouse communities,” he said. 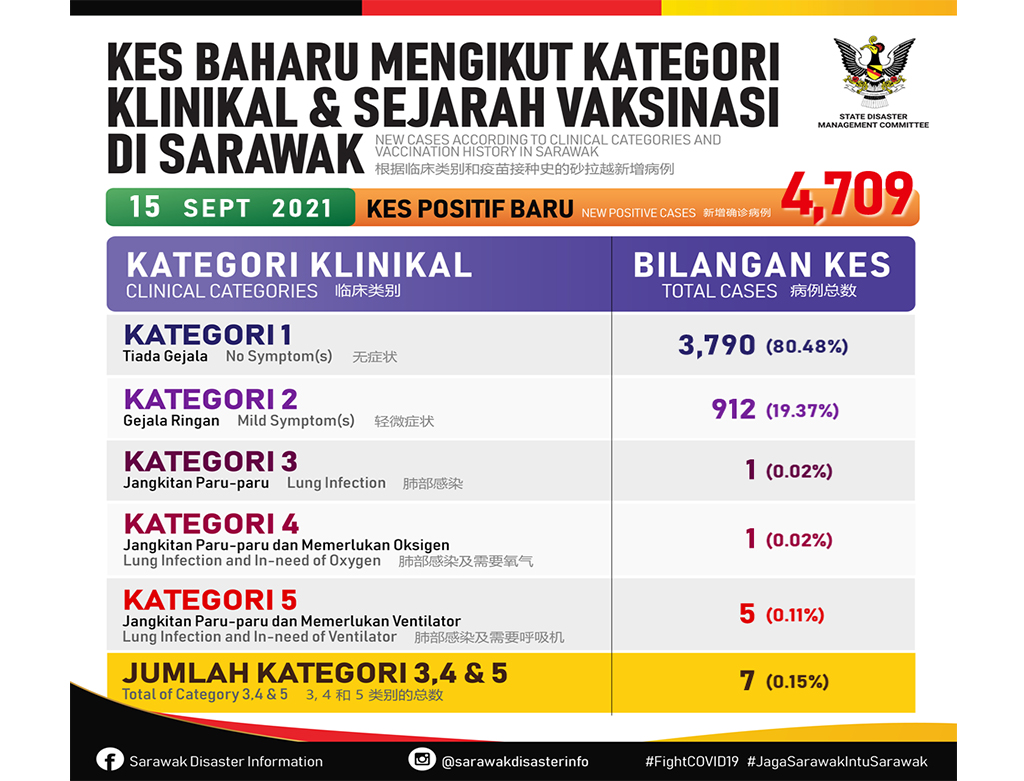 Most fatalities had comorbid diseases 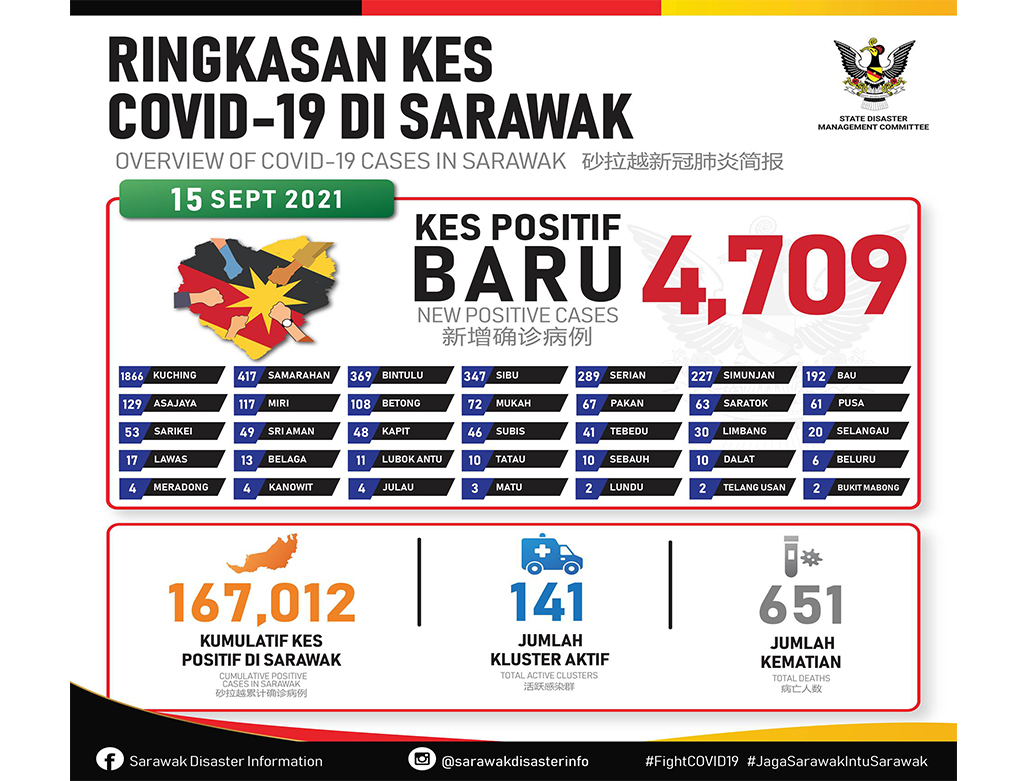